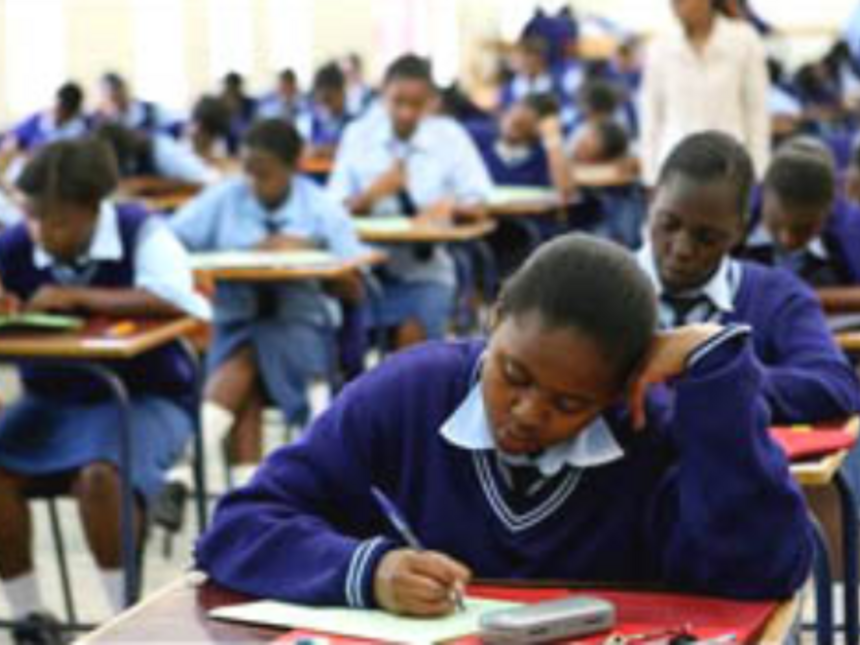 Panic has gripped parents of six students of New Nyaga Secondary School, located in the central part of the country after their daughters went missing for almost a month.

Salome Njeri, mother of Joyce Wanjiru, one of the missing girls, said that her daughter was spotted among three others adorn on full school uniform riding on a motorbike.

“I was told my daughter was not in school and immediately I launched a thorough search to know her whereabouts with all neighbours and relatives denying having seen her. We just heard that four students had been seen on motorbike on the fateful day, ”said Njeri.

Njeri later found a shocking letter addressed to her by the girl saying she is fed up with education. She is fully convinced that her daughter has been brainwashed to join cult.

“While searching her books left in the house I came across a letter in which she said she had quit education. She said that she had gone to a place where she will live peacefully and will not be bothered,” said Njeri.

“My daughter said in the letter that she knew whether she went east or west home is the best but she had decided to leave us in peace. I cannot fully comprehend the genesis of all these because we had lived peacefully,” Njeri explained.

Confusion further escalated after the parents revealed their daughters had called them using strange contacts saying they were aware their cases had been reported to the police.

“I received a call from my daughter who also let her friends talk to their parents. They said they are in Nairobi but refused to open up on what exactly they were doing,”said one of the parents.

The parents of the six have appealed to the police and security agencies to help them trace and repatriate their daughters.

Is the sun setting on Japan’s economic slump?