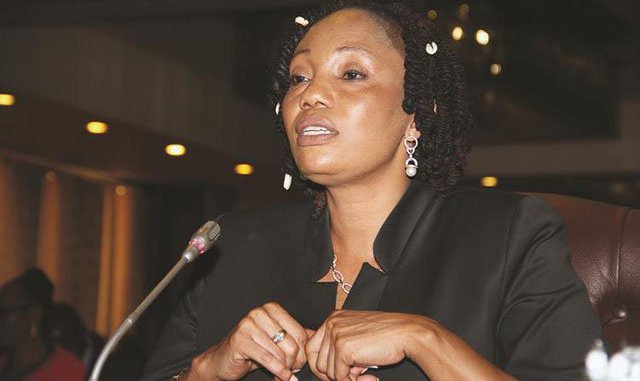 Zimbabwe’s Electoral  Court Judge, Justice Benjamin Chikowero will on Monday 18 June 2018 preside over the urgent chamber application filed by the National Constitutional Assembly (NCA) party seeking to compel the Zimbabwe Electoral Commission (ZEC) to furnish the opposition political party with every copy of the voters’ roll.

It is reported that although the NCA party, through its lawyers Roselyn Hanzi, Jeremiah Bamu, Noble Chinhanu and Idirashe Chikomba of Zimbabwe Lawyers for Human Rights, had petitioned the Electoral Court demanding that their application be heard and determined before the Nomination Court proceedings, which took place on Thursday 14 June 2018 and that the opposition party be granted access to the copies of the voters’ roll,the matter was only set down for hearing on Friday 15 June 2018, a day after the Nomination Court proceedings.

Justice Chikowero will preside over the NCA’s application on Monday 18 June 2018 at 4:PM.Through the urgent chamber application filed on Wednesday 13 June 2018, the NCA said it intended to field some candidates to contest the 2018 general elections in all constituencies and for these candidates  to be nominated, they need to be nominated by some registered voters as required by the Electoral Act.

The NCA, which listed ZEC and the elections management body’s Chairperson Justice Priscilla Chigumba as respondents, argued that it can only ascertain the status of its candidates and those nominating them from an inspection of the voters’ roll once it is furnished to the opposition political party.

Having access to the voters’ roll, the NCA argued enhances its effective participation in the elections in that it ensures that its members are able to comply with the formalities spelt out for purposes of nomination of candidates.

The NCA expressed concern that its members’ nomination papers could be rejected on the basis of invalid nominations and without the electronic voters’ roll, the opposition party and its candidates will be unable to verify, audit and authenticate those seeking to nominate its members before nomination court.

The NCA argued that there is no reasonable excuse for ZEC to justify its failure to provide the voters’ roll since the voter registration exercise ended on 01 June 2018.

The NCA says ZEC’s conduct in failing to avail copies of the voters’ roll contravenes section 21(4) of the Electoral Act, section 155(2) of the Constitution and section 67(3)(b) of the Constitution, which among others entitles the NCA to have all material and information necessary for the opposition political party to participate in elections.