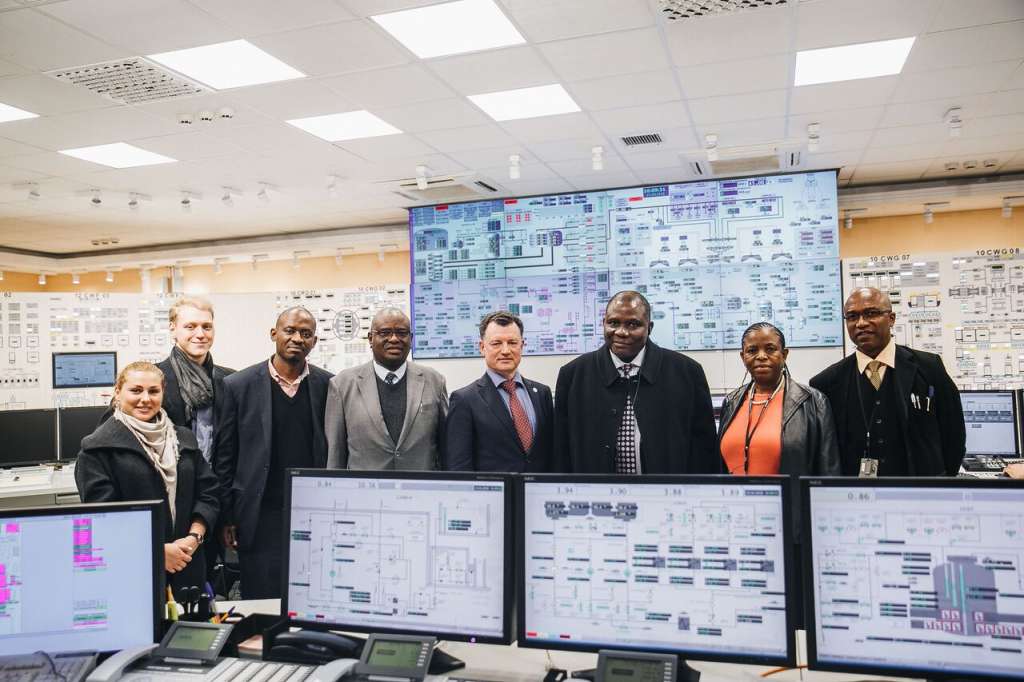 The Republic of Zambia and Russian Federation have signed an agreement on cooperation in the construction of the Center for Nuclear Science and Technology in Zambia. In 2017, the Ministry of Energy of the Republic of Zambia and Rusatom Overseas signed an agreement on development of the project of Nuclear Power Plant  construction in Zambi and following the agreement Zambia recently despatched a team to Russia on a familiarisation tour of its nuclear facilities.

The initiative will be carried out by Rosatom, Russian Federation’s national nuclear corporation that comprises more than 350 nuclear industry companies and institutions. With over 70 years of experience in the field of nuclear technology, Rosatom  works on a global scale to provide comprehensive nuclear services that range from uranium enrichment to nuclear power plant construction as one of the global leaders in nuclear industry.

Rosatom  has a strong focus on applied research and innovations and invests 4.5% of its annual revenue into R&D projects. The technologies of the Russian nuclear industry have been used to build over 120 research reactors globally.

A spokespersdon for Rosatom said that they were  cooperating with their  Zambian partners on the construction of a Center for Nuclear Science and Technology that will open up fundamentally new opportunities to develop science, agriculture, healthcare and education in the country.

He added that they had plans to increase  cooperation in the nuclear power industry. Rosatom is reported to be willing to provide maximum support to Zambian partners in large-scale projects.

Zambian MPs also visited the Novovoronezh nuclear power plant (NVNPP)  on 19 April, 2018. The tour was held in the  framework of the official visit of the delegation of the National Assembly of the Republic of Zambia to the Russian Federation.

Patrick Matibini, Head of the delegation, Chairman of the National Assembly of the Republic of Zambia said: “Power is the lifeline of the economy. Most of power in Zambia is produced from hydro which is dependent on the nature and the rainfall. And in the last years, unfortunately, we had very little rainfall. This has affected the amount of water in dams and the generation of the power. And that’s why we are exploring different forms of energy, namely nuclear power. At the NVNPP, I was very impressed with the magnitude of the investment, the buildings, the equipment, the size of the human power. And of course,  the amount of power itself , over 2400 MW at the new units. In Zambia we will go a long way in our meeting our challenges for the provision of electricity”.

“The MPs visited the NVNPP Training Center, which provides educational opportunities for specialists at from a number of Rosatom’s partner countries. They also took a tour of the plant’s Unit 6. Commissioned on February 27, 2018, it boasts the world’s first Gen 3+ advanced VVER-1200 reactor. The delegates visited the main control room and turbine hall of unit 6, as well as the SF6-insulated switch unit.l use of nuclear technology,” said Evgeny Pakermanov, President of Rusatom Overseas. 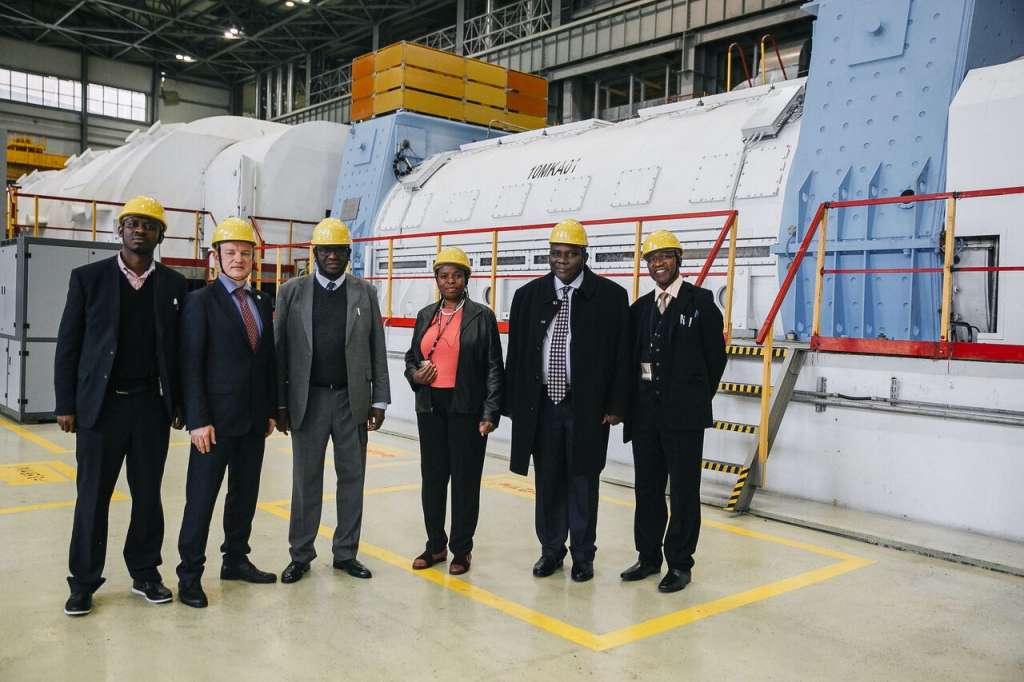 The State Atomic Energy Corporation ROSATOM hosted a practical seminar on nuclear energy and benefits of nuclear science and technologies development for Zambia.

During the event representatives of Rosatom showcased lectures on nuclear energy and technology basics, while delving into differences between nuclear research facilities and power plants.

Experts also highlighted benefits of the Center for Nuclear Science and Technologies (CNST) project, which is to be implemented in Zambia according to agreements signed between Zambia and Russia in 2017.

During his presentation, Dmitri Vysotski, Director of Nuclear Research Reactors at Rusatom Overseas noted that global experience demonstrates that the development of nuclear technology has contributed to significant technical progress in numerous social and economic fields.

It is reported that  the Center for nuclear research and technologies that the  Zambian government plans to build in Chongwe will make it possible for Zambia to boost its social and economic development, as the potential of the center has a broad range of applications in medicine, agriculture, mining exploration and industry. 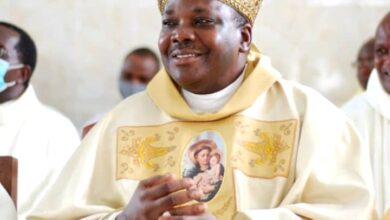 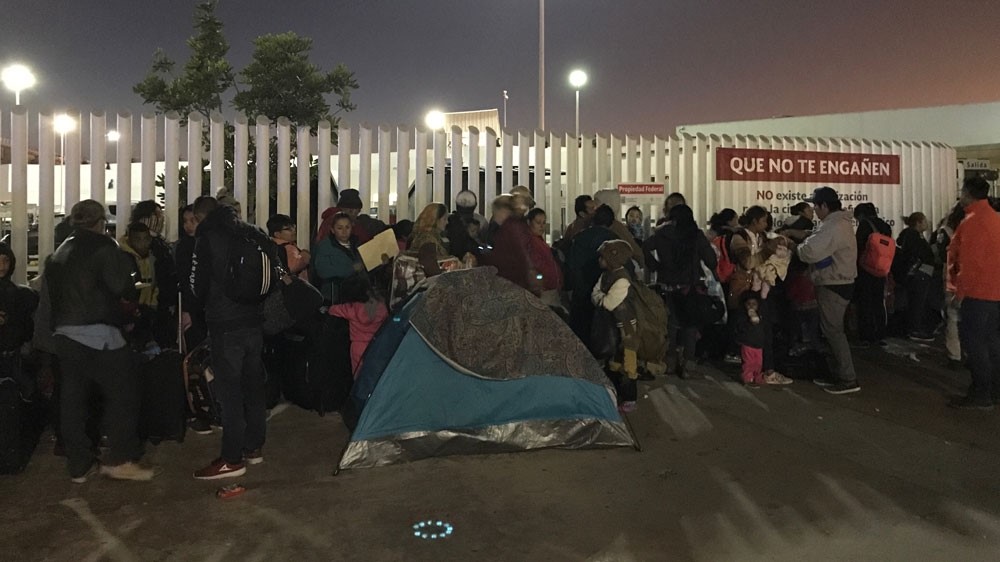