The conference which attracted over 250 delegates from Cameroon, Nigeria and South Africa, was a three-day of networking and diplomacy in practice as students assumed roles of Ambassadors of UN Member States

The conference which attracted over 250 delegates from Cameroon, Nigeria and South Africa, was a three-day of networking and diplomacy in practice as students assumed roles of Ambassadors of UN Member States, and simulated the United Nations General Assembly and the Security Council. In the message read by the National Information Officer of the UN Information Centre (UNIC) Lagos, Dr Oluseyi Soremekun, the Secretary General emphasised that “We must do more to enable young people to shape the decisions affecting their lives. Empowering the world’s young people is also an imperative. Your potential is the world’s potential.” Mr Guterres called for less hatred, more dialogue and deeper international cooperation. According to him, “Multilateralism is more important than ever.”

Speaking, the Vice Chancellor of the University, Prof Eyitope Ogunbodede, reiterated the commitment of the university administration to supporting value-adding activities amongst the students. The Model United Nations (MUN), according to him, is a platform for students of Political Science, International Relations, International Law and the social sciences in general, to express themselves and manifest their potentials.

He urged all delegates to be diligent in their roles as ambassadors of their assigned countries for the conference. “Make new friends, learn more about diplomacy and enjoy the hospitality of OAU, Ile-Ife.” He added.

The Chairman of the Conference Planning Committee, Prof Charles Ukeje, in his message, thanked UNIC for its support to the University in organising the first IFEMUN conference and commended the students for their commitment and determination to ensuring a successful conference. He urged speaking at the closing ceremony on Saturday, 23 June 2018, Dr Soremekun explained that UNIC Lagos got aggressively involved in Model UN following the launch of UN4MUN by the UN Department of Public Information (DPI), New York, to teach MUN teams how to bring their simulations more in line with the way the UN actually works. According to him, many MUNs across the world do not follow the actual rules and practices used at the UN. “It, therefore, became imperative for UNIC Lagos, being the field office of UN-DPI in Nigeria, to ensure quality of MUN conferences in terms of adherence to the rules of procedures of how a typical UN General Assembly, for instance, conducts its affairs.

The National Information Officer added that “Model United Nations (MUN) simulations are popular exercises for those interested in learning more about the UN. It is estimated that more than 400,000 students worldwide participate every year in MUN at all educational levels – from primary school to university. Many of today’s leaders in law, government, business and the arts participated in MUN as students.”

The President of the General Assembly at IFEMUN 2018 conference, Mr Chimezie Judemary Udechukwu, brought the conference to a close at about 5 pm on Saturday 23 June 2018 and adjourned till IFEMUN 2019.

Life In A War Zone : 30 Days in Ambazonia/Anglophone Cameroon (5) 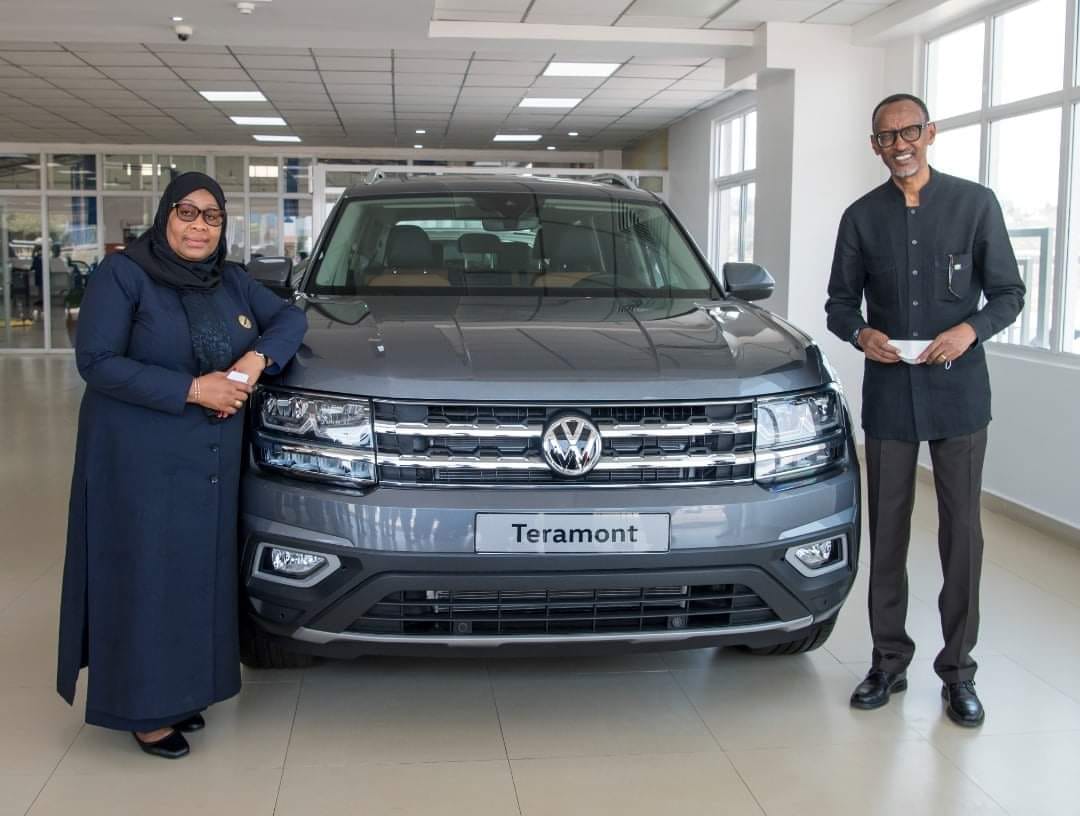