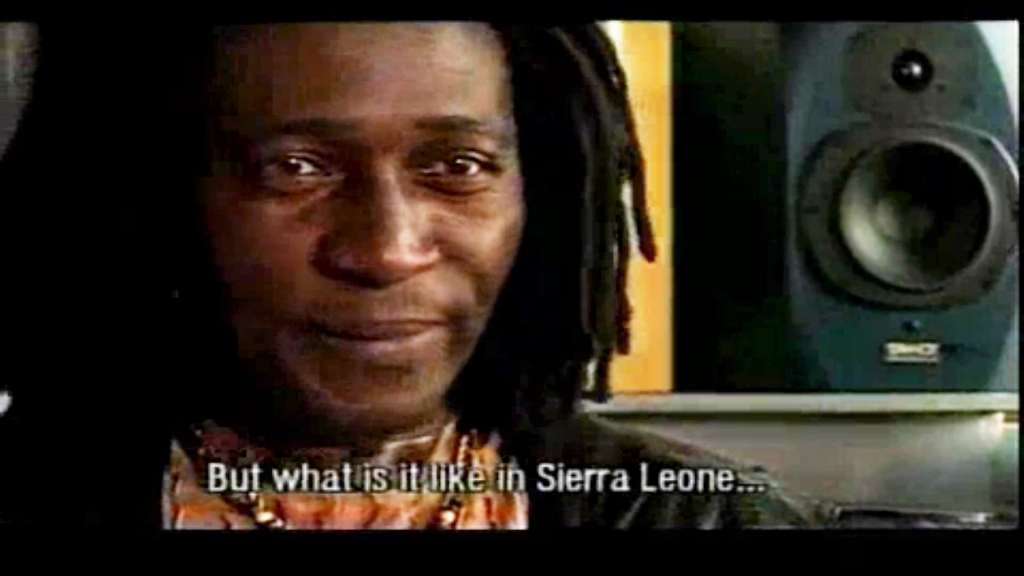 Sierra Leoneans paid a special tribute on the fifteen years since the  death of Sierra Leone’s Reggae legend the  late Amara Kabba who died by drowning at the lumley beach in freetown on the 22nd June 2003 as he was on a short visit to Sierra Leone his homeland after been out of the country for over twelve years.

The late Amara Kabba was born in 1962 in Makeni in the northern region of Sierra Leone West Africa. Amara was one of three sons .His father was an accordion player who inspired the late Amara and his elder brother Nfagi Kabba to become musicians.

Amara kabba was a member of a very popular musical band group called Sierra Afrik and he recorded a hit song with the Band called Paddul a song about a popular mask-dance society in Sierra Leone,this song was a number hit throughout the country.

Amara later teamed up with his elder brother Nfagie and they formed a musical group called DI KABBA BROTHERS,  they released over six albums that took them to the higher height especially their first album CHEST PAIN.

The late Amara kabba and his brother Nfagie went solos and fortunately he made his way to Europe where he developed rapidly and emerged to be one of the best Sierra Leonean musicians ever. His style of music and live band performances earned him high popularity especially in Sierra Leone. Amara met his wife Anne Marie and in the summer of 2003 Amara,Anne Marie and thier daughter Kadija were proud to come back to Sierra Leone to introduce his new album CONFRONT IT.

it was on this short holiday trip on a bright afternoon June 22nd 2003 that this legend lost his life by drowning at the lumley Beach. 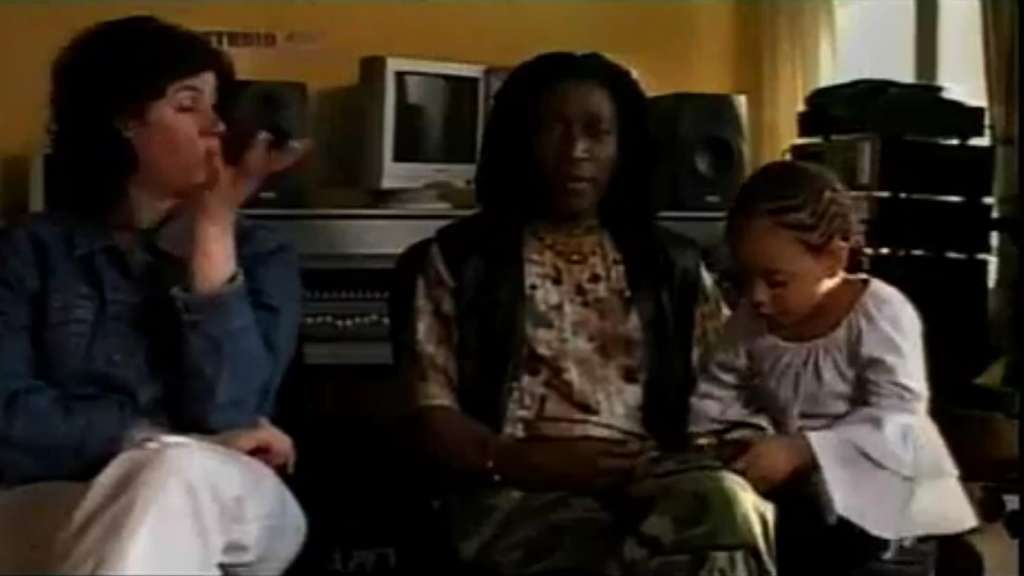 During his life Amara and AnneMarie supported Sierra Leonean talents in making their dreams come true. Amara shared his lifework with the youthful talents with the aim that others also should have the chance to build up a life for themselves.Six months after the late Amara Kabba’s death his wife AnneMarie gave birth to their second daughter Amaria Sunshine Kabba.

The Shain Foundation was founded by AnneMarie  on 25th of November 2005 in Amsterdam, with the  Hope of bringing together Sierra Leonean Reggae talents in singing and preaching about peace and love not only in Sierra Leone but the world as a whole.

The Reggae Union in Sierra Leone and the Shain Foundation organised  Reggae Night Festivals in honour of the late legend and certicifates were given to upcoming Reggae musicians and youths that are building up their images positively across the country.

Marking 75 Years of the Charter of the United Nations