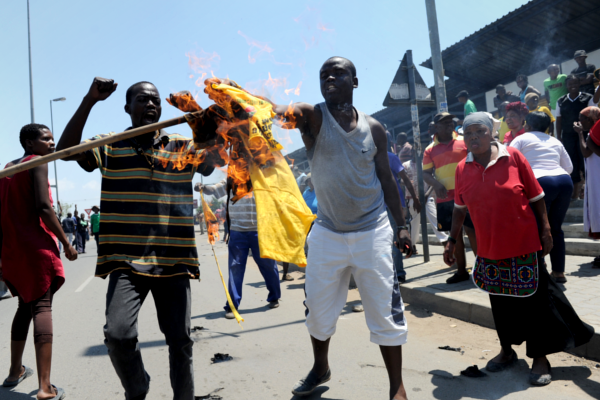 Africa as we know it today came about as a result of the political machinations of western governments. It’s the western powers who during the colonial era demarcated the boundaries between countries. The demarcation of boundaries was influenced largely by geopolitics and little and in some instances, no input came from the locals, the people who would, in turn, live in these countries. The result, in the end, was that the country boundaries created placed people with different values and cultures under one roof, a recipe for disaster.

Disaster did strike soon after independence in most countries as various ethnic and religious groups in most African countries fought each other driven by the need to claim superiority over other groups. Thousands died, thousands were injured and millions were displaced. However, the harsh political climate eased from the 1990s onwards especially in Southern Africa as South Africa attained its Independence, the political violence in both Namibia and Mozambique eased and Zimbabwe was slowly finding stability following the violent Gukurahundi of the 1980s which had claimed the lives of over 20,000 civilians. Southern Africa truly enjoyed stability from the 1990s all the way into the new millennium to this day bar the turbulent election periods in Zimbabwe and the Lesotho Madagascar coups.

However, this stability that Southern Africa has enjoyed over the years is under threat. The threat being posed by a familiar foe, that is political violence. Political violence is once again resurfacing in most Southern African countries and it is threatening to derail the democratic achievements (no matter how small/insignificant they may seem) that the region worked so hard to get.

South Africa, widely touted as the beacon of African democracy is facing incessant riots and protests. While protests may have been a common feature in South African politics even before independence, they are now more complex than ever. Protests are being used in the country as a political tool to advance the interests of different individuals and organisations. The ouster of then-president Jacob Zuma was preceded by a perceived planned protest under the hashtag #ZUMAMUSTFALL organised by a few elites who disheartened by Zuma’s governance style managed to influence public opinion and turn the public against Zuma and also some of his close allies. Many protests and riots that take place in the country while believed to be lobbying for a specific interest that benefits a majority is actually a political tool devised by and working for the benefit of a select few, the elites.

Social violence is also making its mark in Southern Africa. Social violence in the form of organised crime is the main threat to Southern Africa’s democracy right now. Top government officials are working in cohorts with political militias to effect change in governments. A case in point can be taken of the coups that took place in Lesotho and before that in Madagascar. Government officials, the military and sometimes distinguished individuals in the private sector are abusing their power by forcing the hands of the executive to enact laws, regulations and policies that serve their interests or to give them free passes to do anything they deem necessary without facing retribution from the country’s law enforcement agents and/or the courts of law.

Social violence also showed its ugly face in Zimbabwe in late 2017 when deposed then Vice President Emmerson Mnangagwa worked in cohorts with the political militia to force constitutionally elected president, Robert Mugabe to step down. While Mugabe was regarded as a villain by most actors in the international community and many of his citizens, him being forced to step down from power by the political militia ushered in an unwelcome development which set a bad precedent not only to Zimbabwe but to Southern Africa as a whole.

The recent developments in Zimbabwe that saw a bomb exploding at a ZANU (PF) campaign rally and also the reports that ISIS may have entered Mozambique is a huge worry as remote violence may be on its way to Southern Africa also. Remote violence refers to incidents where the political tool used doesn’t require physical human presence. This is to mean the use of mortar and missile attacks or improvised explosive devices. Southern Africa, therefore, needs to be alert as there’s no discrediting the fact that we may see more bombs being planted and if the ISIS threat is not dealt with according, we may see more improvised explosive devices attacks from ISIS as has been the case in Syria. The major challenge of remote violence is that once it starts its difficult to stop thus lasting solutions are needed before remote violence starts to gain ground in the region. 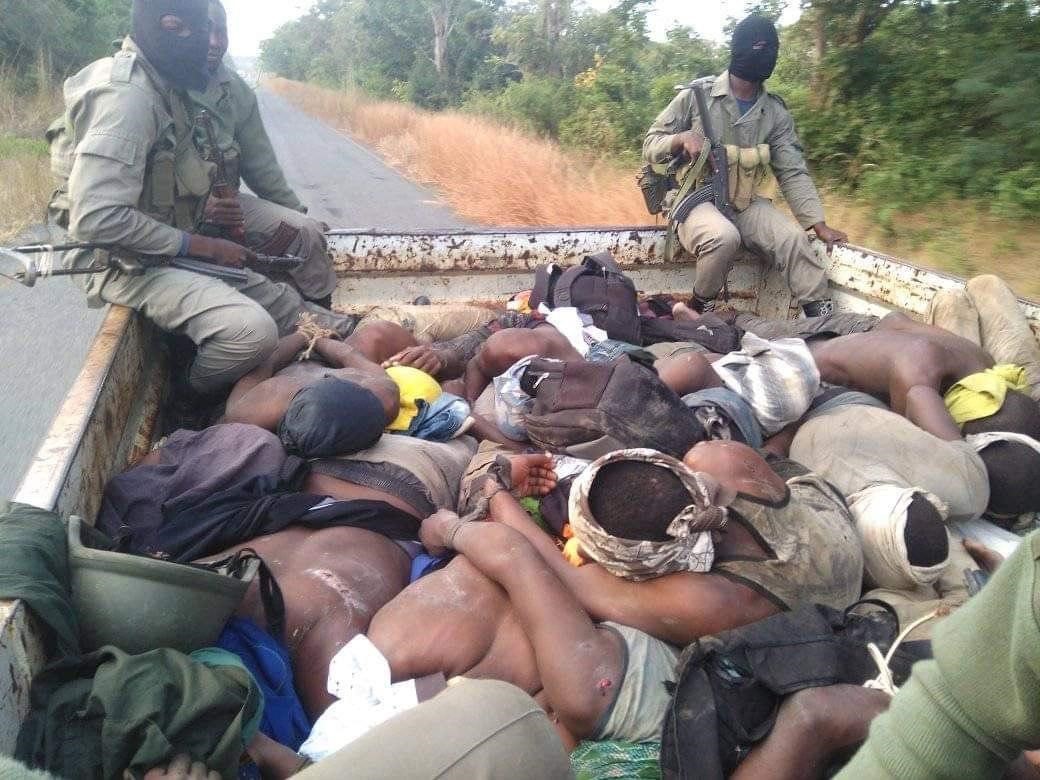 Mozambican forces kill over 500 terrorists, the leaders were Tanzanian nationals – Chief of Police