Juba – South Sudan President Salva Kiir has declared a permanent ceasefire across the country in what believed to silent a gun fires, end to the ongoing fighting.

This comes a day after President Kiir and arch-foe rebel leader Machar signed a permanent ceasefire deal on Wednesday in Khartoum, Sudan to take effect within 72 hours, raising hopes of a peace deal between the warring parties.

In a presidential order read out on state-run radio and television on Thursday evening, president Kiir declared a permanent ceasefire throughout the Republic of South Sudan with effect from June 30.

“I do hereby issue this republican order for the declaration of permanent ceasefire with effect from 30th June, 2018 and to continue in full operation permanently until otherwise,”  the order read in party.

However, president Kiir advised the SPLA army to remain vigilant in their defensive positions and to fight only in self-defense in case of an attacks from rebels side.

The South Sudanese leader also ordered his forces to allow unhindered access of humanitarian relief convoys to their targeted destination.

The latest push for peace in South Sudan comes as part of a fresh bid launched by East African leaders with the two fighting factions facing a looming deadline to avert UN sanctions.

Several previous ceasefire agreements since 2014 have been violated.

South Sudan returned to civil war after just two years of her independence from Khartoum regime, over power struggle in ruling party between president Kiir and rebel leader Dr. Machar, a conflict that in its four and half years has killed ten thousands of people and has displaced four million people from their homes.

Media Statement on the Conclusion of the BRICS Security Ministers Meeting 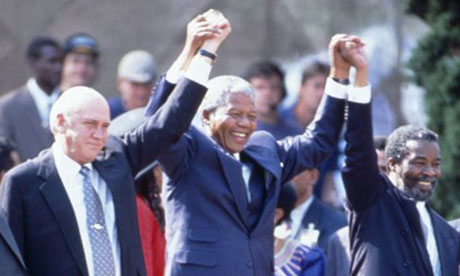 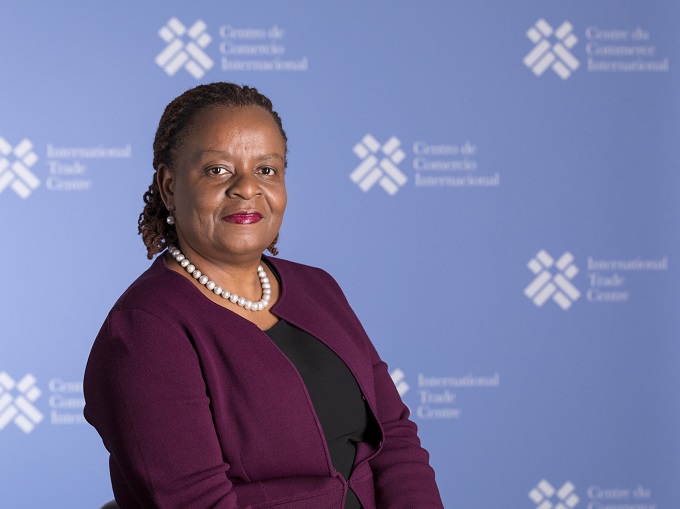