The South Sudanese refugees at Palorinya refugees’ settlement in Moyo district are still struggling with hardships to get plots for food production.

Mr James Taban Watson, 42 a resident of Kali zone said the goal of every refugee family gets a plot about 30 x 30 meters but the plot offered to them is not enough. “The idea is that the refugees, in addition to space for a house and latrine, should have enough land to be able to plant a small kitchen garden and thus, at some point, be able to feed them.  But in practice it is hard to find plots that are 30 x 30 meters here in Palorinya”, Mr Taban said

He said the temporary houses and tents stand so close and the latrines are just next door.  “That the settlement is in a location with a water shortage makes it hard to see how the gardens can really get going, so most of the refugees are completely dependent on the UN  but the UN effort in Uganda is badly underfunded”, he said

In 2017 the UN estimates that the effort in Uganda will cost 500 million US dollars.  By the middle of March the member states had only donated seven percent of the requirement.

Even though the financing isn’t covered, the wear and tear on the countryside is hard and some of the local people who have to receive the refugees groan, the Ugandan government maintains that the many refugees are a potential asset for the country.

“When people have fled to save their lives and have reached safety the rest of their lives begin. And the refugees are fuel for our economy, not least here in the poor northern part of the country” says Mr Geoffrey Byaruhanga, who is the government representative in the refugee work.

He noted that there is some truth in that.  About 90 percent of the people who take part in the practical work in connection with transporting relief supplies to the camps are from Uganda and they have a welcome opportunity to get a job and an income because of the refugees. “If the conditions in South Sudan at some point change so much for the better that the refugees return home again, the Ugandans who live in the area can move into well designed towns with schools, hospitals and a greatly improved water supply”,He said 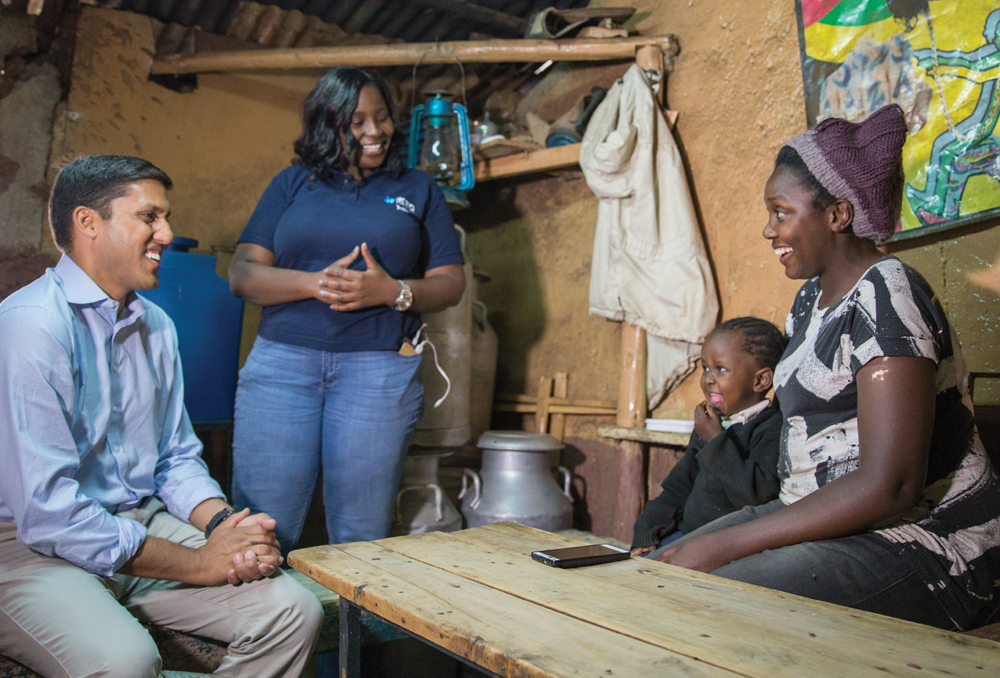 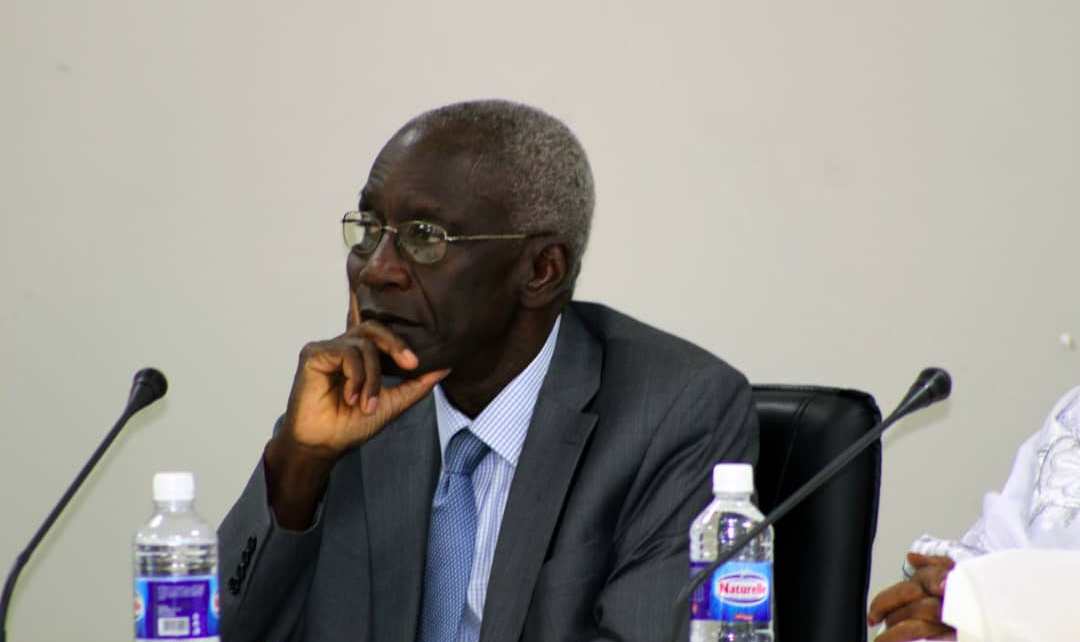