President Salva Kiir left Juba to Khartoum on Monday morning, while Dr. Machar who arrived in Khartoum last evening are expected to hold discussions with over issues of governance and security.

President Kiir, rebel leader Machar’s meeting in Khartoum will be the first since fighting erupted in South Sudan.

This comes after South Sudan’s government declared that it “had enough” of Machar, dashing hopes of any breakthrough at the Addis Ababa talks.

On Friday, the IGAD Heads of State mandated the Sudanese Omar Hassan Al-Bashir to facilitate a second round of the face to face discussion between President Salva Kiir and Dr. Riek Machar within two weeks to build on the Addis Ababa talks.

In a communique, the regional leaders say the Khartoum initiative should discuss and resolve the outstanding issues on governance and security arrangements, including measures proposed in the revised Bridging Proposal of the IGAD Council of Ministers.

The second round of talks between the two rival principals, aimed at ending South Sudan’s fifth year brutal civil war. A first round brokered by Ethiopian Prime Minister Dr. Abiy Ahmed in Addis Ababa on Thursday but failed to achieve any breakthrough and progress on peace.

The war has killed tens of thousands of people and driven about four million others from their homes.

The war erupted after president Kiir fell out with his then deputy Machar in December 2013, just two years independence of South Sudan from from Sudan.

“In this round of talks we are looking for a breakthrough to this thorny issue,” Sudanese Foreign Minister Al-Dierdiry Ahmed told reporters on Sunday.

Kiir and Machar’s meeting in Addis Ababa was their first face-to-face encounter in nearly two years after 2016 dogfight in presidential palace in Juba.

Makuei rejected Machar’s presence in any transitional government but did not rule out the involvement of other rebel figures.

They also authorized the meeting to discuss measures to rehabilitate the South Sudanese economy through bilateral cooperation with Sudan.

According to Sudanese press, Ugandan President Yoweri Museveni also landed in the Sudanese capital this morning to help facilitate the face-to-face meeting.

The Sudanese President is expected to inform, Kenyan President, Uhuru Kenyatta about the outcome of the discussion between the parties in Khartoum.

President Uhuru will then facilitate the third round of discussion in Nairobi to facilitate the revitalization process and report the outcome and way forward to the Ordinary Session of the IGAD Assembly of Heads of State and Government.

The IGAD Heads of State also instructed the regional Council of Ministers to give guidance to Special Envoy for South Sudan on the remaining tasks to finalize the IGAD bridging proposal at the sideline of the next African Union Summit.

They further agreed to allow free movement for Dr. Riek Machar on the duration of the peace process.

In May, the UN Security Council gave the two warring sides a month to reach a peace deal or face sanctions.

A landlocked state with a large ethnic mix, South Sudan gained independence from Sudan in 2011 after a long and brutal war.

Since a 2015 peace deal collapsed in July 2016 with Machar fleeing to South Africa, Kiir’s government has gained the upper hand militarily as the opposition has splintered into a myriad of factions.

South Sudan descended into civil war after Kiir accused Machar of plotting a coup against him, sparking violence between the two factions that was fuelled by brooding ethnic tensions across the country.

Life In A War Zone : 30 Days in Ambazonia/Anglophone Cameroon (5) 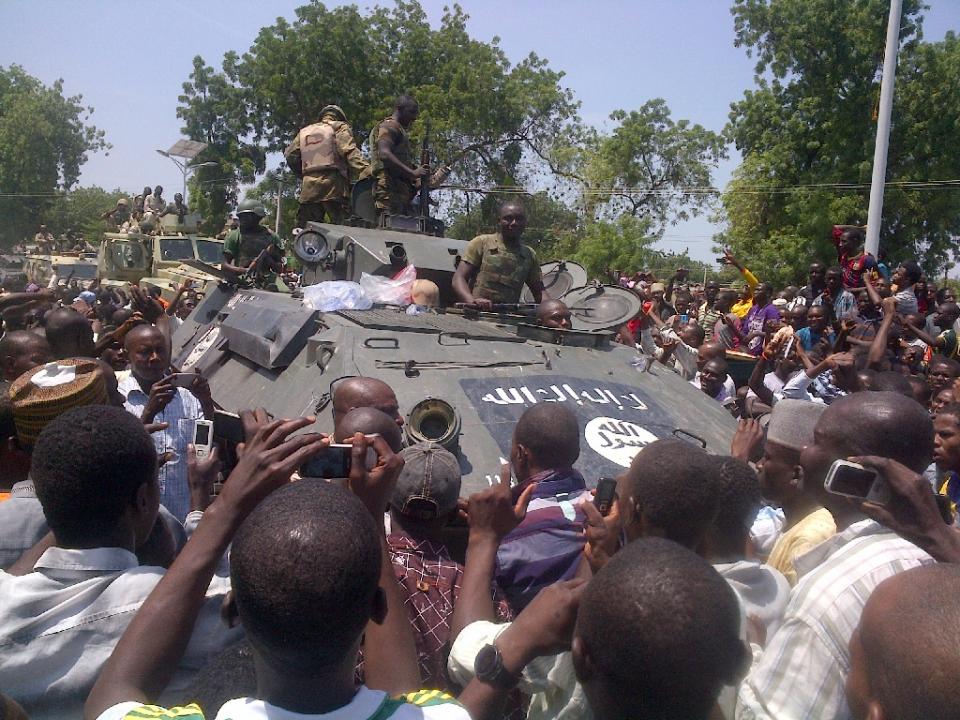