The successful prosecution is testament to the brilliant work done by the South African Police Service’s (SAPS’s) various units, especially the Stellenbosch detectives branch. The committee has always emphasised that the high murder rate in South Africa can only be reduced if the perpetrators of these heinous crimes are arrested and prosecuted.

“The good work done in this case must be replicated across all murder cases to reclaim the confidence of the public in our police service. We are hopeful that successful prosecutions will serve as a deterrent to the violent crime challenge currently gripping the country,” Mr Beukman said.

The achievement of ideals of the National Development Plan hinges on the SAPS’s ability to ensure the safety and security of everyone. “We hope this prosecution points to green shoots in the fight against crime in general,” Mr Beukman said. 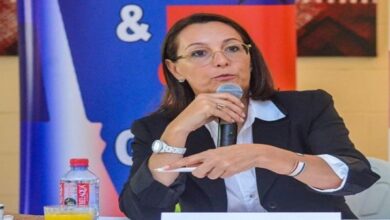