The report revealed that some government departments and entities continued with deviations and expansions, even when their applications to do so were declined by the National Treasury

CAPE TOWN, South Africa, June 8, 2018,-/African Media Agency (AMA)/- The Chairperson of the Standing Committee on Public Accounts (Scopa) Mr Themba Godi has warned about the potential abuse of the government supply chain systems through the use of deviations and expansion of contracts in the public sector.

Following a report from the National Treasury which showed an increase in the use of deviations in government procurement processes, without the approval of the National Treasury, and expansion of contracts, Scopa took a decision to engage the government departments in an attempt to stop the practice from becoming a “new normal”.

The report revealed that some government departments and entities continued with deviations and expansions, even when their applications to do so were declined by the National Treasury.

“We are concerned as a committee about the prevalence of the practice, we are worried that it might be normalising something that is only supposed to be used in exceptional circumstances. We would want to see as low figures as possible around this practice because it was meant to assist in very rare and difficult situations, we are worried it might become a new normal,” said Mr Godi.

This week Scopa continued its engagement with several government departments and entities to discuss the prevalence of budget deviations and expansion of contracts in the public sector.

Yesterday (Thursday 7 June 2018), the South African Revenue Services, and the Department of Public Works appeared before Scopa, and more entities will be summoned to answer questions on the practices of deviations and expansions next week.

Scopa said the purpose of the exercise was not to stop government from spending money, but to make sure that such spending is done properly.

“We want to see less and less instances of expansions and deviations from everybody – we want to get a sense that there is proper planning” emphasised Mr Godi. 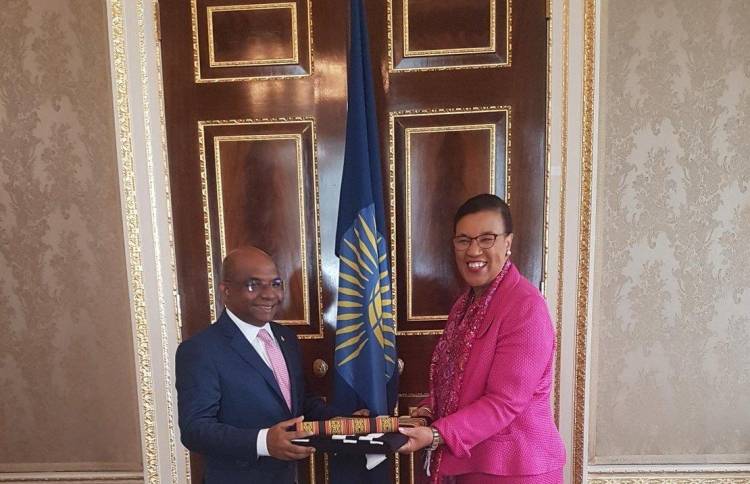 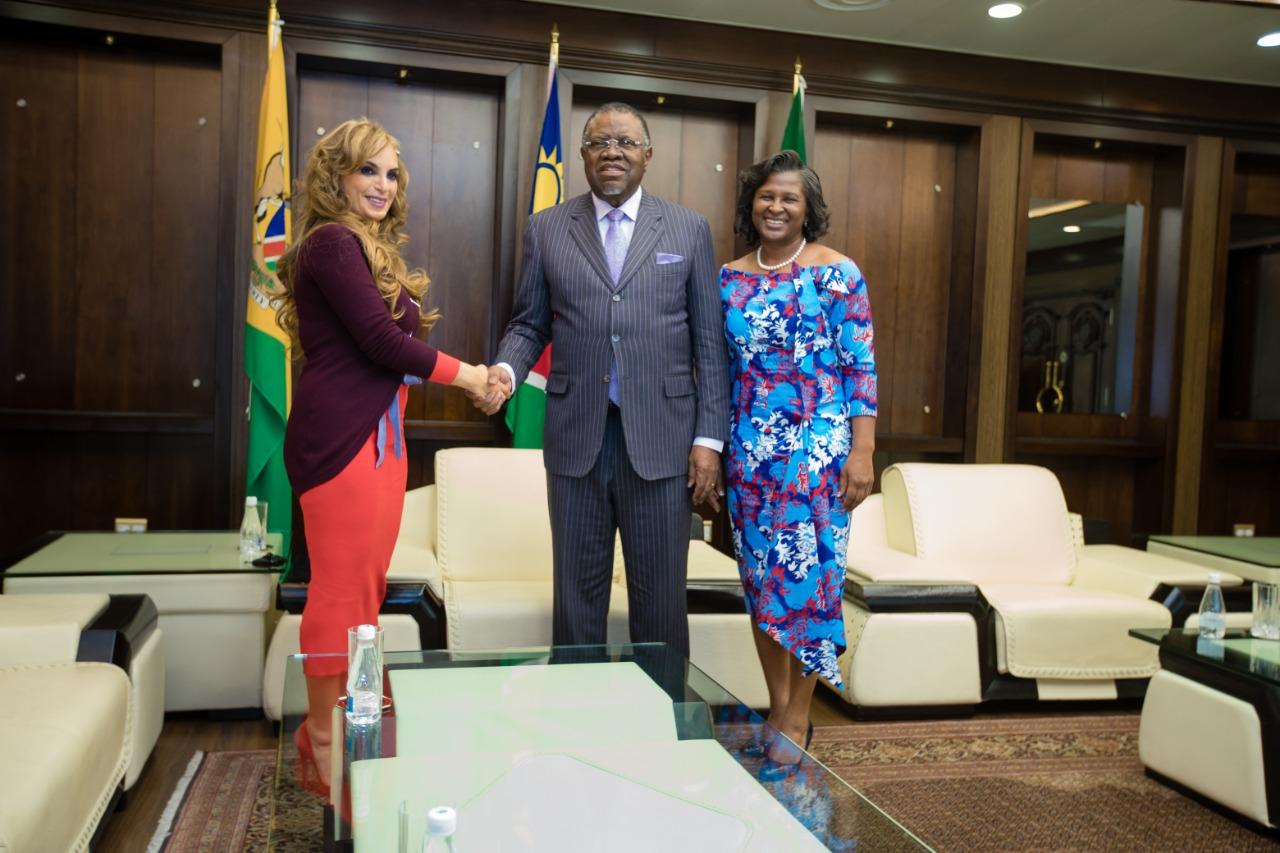