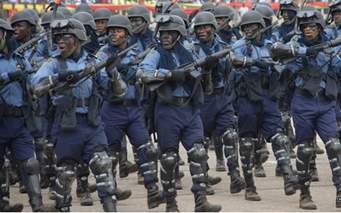 Some 46 Ghanaian Police officers of the Formed Police Unit (FPU) contingent on Peacekeeping operation in Remit, South Sudan repatriated by the United Nations have arrived in Ghana.

A statement by Ghana Police Service Thursday stated that the 46 Officers “will resume full normal police operations,” as the service awaits “the full investigative report from the United Nations for further action.”

It would be recalled that in February this year, the 46 officers on Mission in South Sudan were alleged to have engaged in sexual exploitation and abuse.

A UN statement issued at the time said “the information received indicates that some members of the FPU (Formed Police Unit) allegedly engaged in transactional sex. This is a clear breach of the U.N. and UNMISS Code of Conduct which prohibits sexual relationships with vulnerable individuals, including all beneficiaries of assistance.

“UNMISS has informed U.N. headquarters in New York of the allegations, which in turn notified the Member State that the matter was being investigated by the United Nations. There is no indication that this behavior is more widespread within the Mission.”

Majority of Ghanaians have called on the Ghana Police Service to sack the officers if they are found guilty. 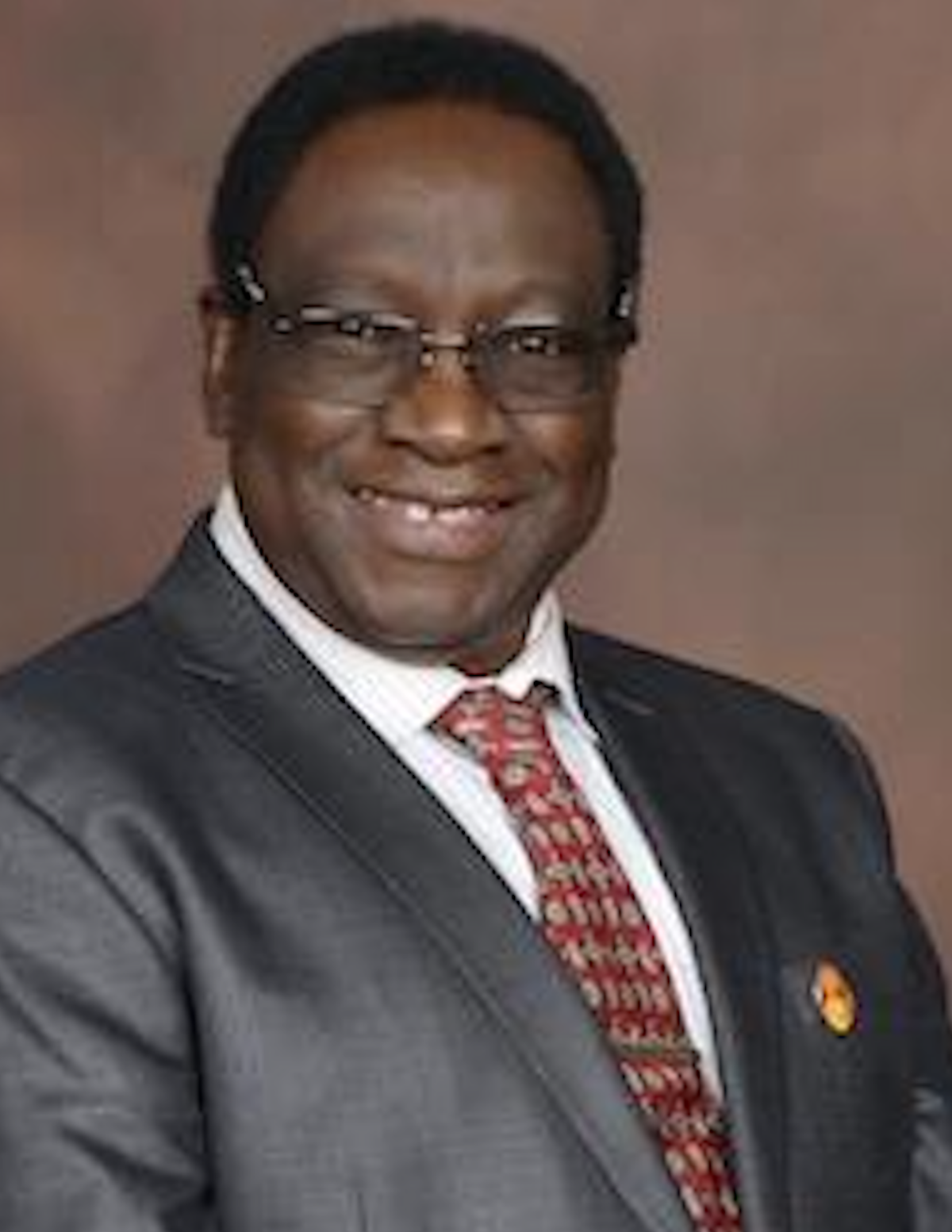