MOYO-The leaders of South Sudanese refugee at Morobi zone II in Palorinya Refugee settlement in Moyo district have implicated the officials of World Vision one of the implementing partners over bribes and harassments at food distribution Points.

The complaint was presented to His Excellency Joel Boukome, the UNHCR Country Representative in Uganda during his visit on Monday where he met with different stakeholders of Development partners, hosting communities and refugee leaders respectively.

Mr Moses Mogga, the Secretary General  Refugees Welfare Committee (RWC II) Morobi while presenting Memo to the UNHCR Country Representative said World vision Uganda has failed its mandates for handling refugees especially in the areas of food distribution much as they are good Non-governmental organization providing services in the settlements. We have also found some challenges that the officials are harassing and extorting our People at the distribution centres which is worrying and we fill badly for that. Some of them (World Vision Officials) we real got them with ration cards and sometimes they steal food items meant for refugees through coupons which we feel is not a good practice and we don’t encouraged to happen anymore”, Mr Mogga said

He said much as world vision is been contracted to conduct food distribution for the refugees it does not take actions to address some of the issues as expected by the refugee. “World food programme (WFP) is good at lobbying for food and we appreciate their efforts regarding that. But they are not doing enough in supervising the implementing agency (World Vision) so we filled they should be supervised and we should not promote selling of relief items in the market”, he said

Ms Ester Gune, one of the South Sudanese refugee and mother of four Children found said that they (Mothers) are worried because some officials of World Vision are found of selling  them food coupons at the distribution points. “As you can imagine life in a Refugee settlement is not easy coupled with challenges faced from some of the Implementing partners more especially officials of World Vision. There was a time my ration card got lost and I was forced to pay some money which she didn’t revealed how much was it for replacement”, she said

She added: “Life for those who can’t afford to pay is bleak. Because I don’t have my ration card I stay at home so that I can be safe from harassment and disappointments over food and authorities like some of the staff of World Vision haven’t helped without the ability to be bribed”. Ms Gune said

Ms Tinah Mukunda, the Interim national director ,World Vision Uganda said the organization has been distributing Food to South Sudan Refugees since 2013 and right now they do food distribution in five settlements. “The allegations that have been put forward by refugee leaders have really not reached to World Vision. I would like to assure you that World Vision has controls in place and a zero tolerance policy to harassment and frauds including all other forms of staff misconduct”, Ms Mukunda said

She added: “That said now that these allegations have come through we shall swing into action and carry out thorough investigations and guided by zero tolerance policy. We will hold people accountable should the allegations be substantiated”, She said

Uganda is hosting the largest population of refugees ever recorded in its history but the product of continual influxes over past two years. During that period the West Nile region has experienced a mass influx of refugees as conflict that broke out in Juba, South Sudan’s Capital in mid-2016 spread across the greater  Equatoria region.

Mr Hassan Kaps Fungaroo, the Obongi County legislator said that the visit of UNHCR Country representative to meet with Refugees and host communities is one of the good imitative. “This has given an opportunity as citizens (Hosting Communities) and the refugees to air out issues facing them. The refugees were being complaining and I also received many complaints from them and today they have spoken in front of Country representative (UNHCR) and OPM officials including some of the leaders of implementing partners”, Mr Fungaroo said.

He noted that the issues of some implementing partners (IPs) not handling things well need to be addressed. The issue of harassing people especially issues of food coupons at distribution points in the settlement. We also had cases of complains from refuges regarding materials given to refugees sometimes get lost and also issues of sexual harassment resulting to increase cases of pregnancy among the young girls under aged and some  staff f implementing partners are implicated for that so this is a turning moment for the refugees and the communities. We need to address the issues affecting service delivery to the refugees and the host communities to address the issue of how we work. The framework for coordination to should ensure to be clearly because such thing were lacking in the past.

His Excellency Joel Boukome, the UNHCR Country Representative in Uganda addressing Refugee leaders during his visit on Monday encouraged the Refugee to use   the complaint mechanisms put in place in the settlements like toll free line calls or the suggestion boxes initiated any NGOs for effective communication follow. “If such thing you have seen happening and whoever from implementing partners put it up for actions and we need to follow that one out but it should not be seen as ways of many accusations and there should be no tolerance about such matters of concerns”, Mr Boukome said 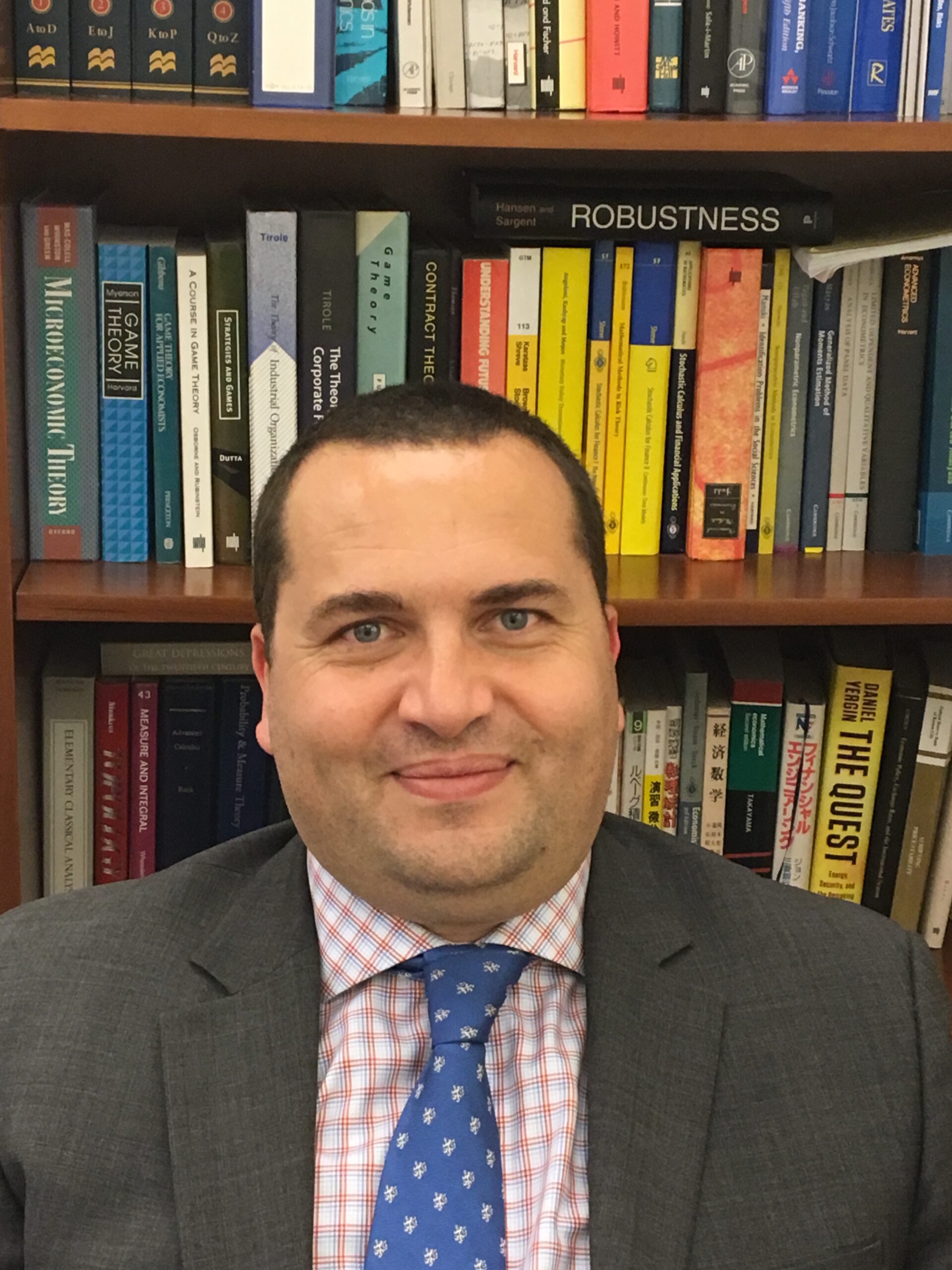 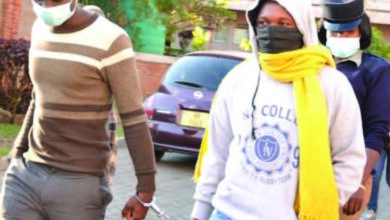