BY CAMILLUS EBOH AND Alexis Akwagyiram*

ABUJA (Reuters) – Nigerian police said on Sunday the president of the upper house of parliament had been invited for questioning over allegations that he financed a criminal gang that carried out a spate of armed robberies and killed 33 people including pregnant women.

Bukola Saraki’s spokesman said in a statement the allegations were untrue, describing them as “ridiculous, unbelievable and a mere fabrication”. Saraki’s three-year tenure as Senate president has been marred by numerous accusations of misconduct and investigations, though none have led to convictions.

The Nigeria Police Force issued an emailed statement in which it gave details of an investigation into six armed robberies at banks in Offa, a city in the central state of Kwara, in April 2018. An attack on the city’s police headquarters during the wave of attacks was part of the probe.
It said 22 suspects were in police custody and confessions had been secured by some in which they claimed to have been “sponsored with firearms, money and operational vehicles by the Senate president”.
“Senate President, Sen. Bukola Saraki is being invited to report to the police to answer allegations indicting him from confessions of five gang leaders arrested for active participation in Offa bank robbery and killings of thirty three innocent persons,” the Nigeria Police Force statement said.

It said Saraki – Nigeria’s third most senior politician – had been invited to report to the Force Intelligence Response Team office in the capital, Abuja, to answer to the allegations.

Saraki’s spokesman, Yusuph Olaniyonu, in his statement said the Senate president had not received a formal invitation from the police. “His plan is that when he does receive it, he will honor it,” said Olaniyonu.
Saraki ran unopposed for the post of Senate president in 2015, mainly with the backing of the opposition. He was not the ruling party’s preferred candidate, which led to strains in his relationship with President Muhammadu Buhari.

A faction of the president’s All Progressives Congress party with close ties to Saraki last month issued a public letter stating that many of its members felt ostracized just months before a presidential election in February 2019 which Buhari says he plans to contest.

The allegations are the latest to be leveled against Saraki since he took office.
Nigeria’s court of appeal, in December 2017, dismissed 15 charges against him relating to allegations that he falsely declared his assets when he was Kwara state governor from 2003 to 2011, to which he pleaded not guilty.
*Reuters 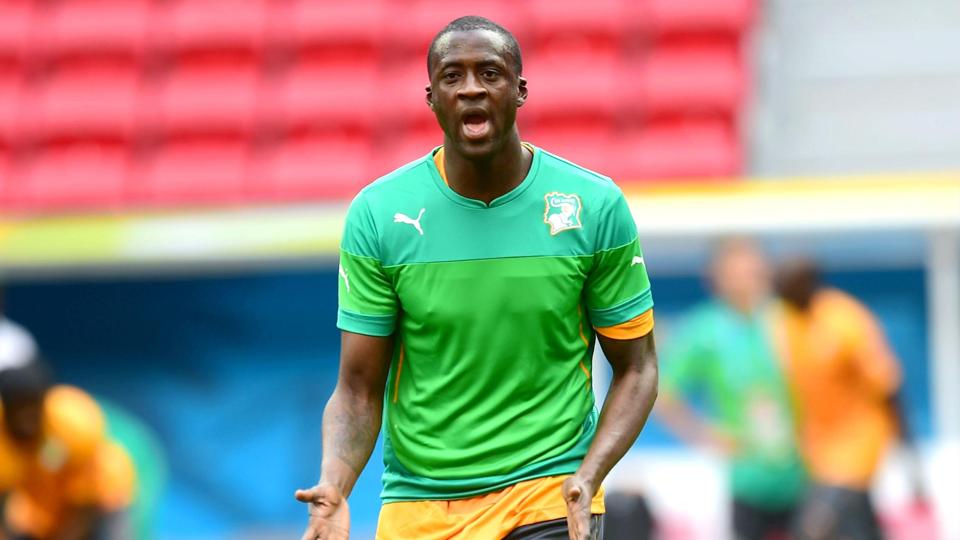