It’s the sixth time Nigeria is competing in the tournament, which makes the Super Eagles a regular World Cup player, only missing out on one tournament since 1994.

While drawing a tough qualifying group, the Super Eagles captain John Obi Mikel (30) and midfielder Victor Moses (26) helped the team with wins over Zambia, Cameroon and Algeria but due to poor display in previous years, Nigeria – which is ranked number 50 on the list of international teams – was placed in a weaker pot at the draw held in Russia, and ended up in a group with Croatia, Island and Argentina.

Since Gernot Rohr took charge of the Super Eagles in 2016, the team have progressively grown in team spirit and discipline. The unity fostered in the squad has seen Nigeria adopt a strong mentality that allows them to flourish against the odds. This young team bear the imprint of their manager, who has designed a resilient counterattacking side capable of surprises at the World Cup.

Let’s take a look at Nigeria’s World Cup squad and the other things it will be handy to know. 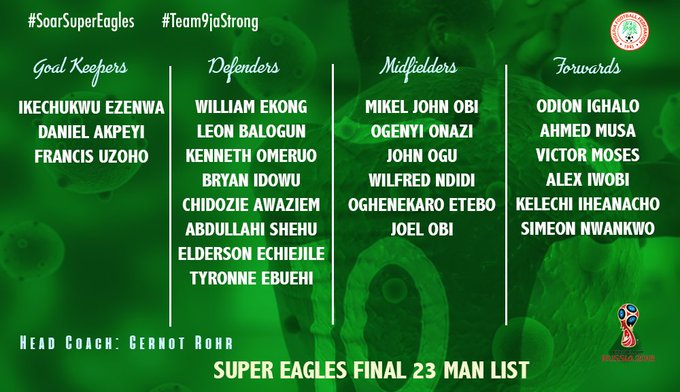 If you’re still looking to witness the action live in Russia, you can buy cheap flights from Travelstart your one-stop online travel shop.  Although Rohr has tried different formations – including a 3-5-2 used in November’s 4-2 triumph over Argentina – it is clear that he will opt for his trusted 4-2-3-1, based on defensive flexibility and effective counter-attacking football. The strength of the Super Eagles is pinned on the individual brilliance of a few.

The strong and dynamic midfield of the Super Eagles led by captain John Obi Mikel and Leicester City’s Wilfred Ndidi, paired with the attacking power of Arsenal’s Alex Iwobi, Chelsea’s Victor Moses and Leicester City’s Kelechi Iheanacho, are talented enough to ensure that Nigeria advances from the group stage of the competition. 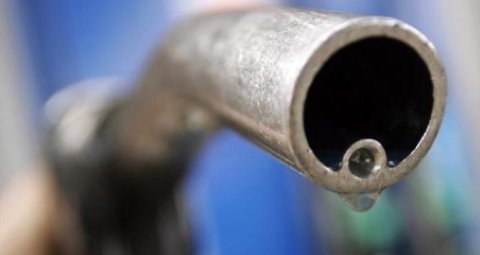