Nigeria players were paid their World Cup bonuses over two weeks before their opening tournament fixture against Croatia, according to NFF President Amaju Pinnick and confirmed by players.

In November, the NFF signed an agreement with the players on a pay structure for bonuses, allowances and a share of the income from participation at the 2018 FIFA World Cup.

Under the agreement, the players were to be paid their qualification bonuses and share of the FIFA income in advance.

Under the agreement, the team are due 30 per cent of the NFF’s appearance fee from FIFA, which amounts to $2.8 million.

FIFA made an advance payment of $2 million, and the NFF say they raised the other $800,000 from sponsorship.

The move was to forestall incidents of bonus rows which have embarrassed the Super Eagles – and other African World Cup participants – in the past, and compromised the team’s focus at major tournaments.

At the last World Cup, Nigerian players boycotted training ahead of their round-of-16 game against France to press for payment of their allowances.

Ghana officials were compelled to fly in over $3 million in cash to avoid the embarrassment of the team skipping a World Cup game.

Pinnick told KweséESPN that the NFF was determined to avoid any such incident this time around.

“We said we were going to pay them before they go to the World Cup and that is what we have done,” Pinnick began.

“This is very important to us to fulfil our part of the agreement we signed with the players, and also provide them with all needed comforts to ensure that there is no distraction as they go to represent our country at the World Cup.”

The payments include $10,000 per player per game from qualifying through to the World Cup.

Officials told KweséESPN that the payments also included all players and coaches who participated in the qualifiers.

That means Sunday Oliseh, who was in charge for two games, will be paid $30,000, although an official confirmed that that payment, along with some players not on the squad, are still being processed.

“All the player and coaches who took part in the World Cup qualifying matches are getting paid. Players are being done first, then officials,” KweséESPN’s source began, “but those going to Russia have been paid already.

“Some of the other players who were not in this squad have also been paid although others have not sent in their bank details,” he added. “All the money is in the NFF accounts and will be paid to them as soon as they send in their details.”

The players were also paid their appearance fees for the friendly games against the Democratic Republic of Congo and England, with the only outstanding payment due being the appearance fee for Wednesday’s game against Czech Republic.

That payment is currently being processed and is expected to be completed within the week and before the players travel to Russia.

A cross section of the players confirmed the payments to KweséESPN, although they declined to go on record.

“Yes, we have been paid,” one member of the squad confirmed. “Some of us who have accounts in England collected cash and paid it into their accounts by themselves.

“The rest of us just got bank transfers.”

The move is a continuation of a new policy by the NFF of distributing tournament prize money to the team.

“The board has now made it a standard policy that for any prize money won, the team would take a minimum of thirty percent,” added KweséESPN’s source. “This cut is across both male and female teams.

“It started with the African Nations Championship Eagles, who were not only paid their bonuses until the semi finals, but also got their share of the participation fee. Each player got well over N3 million.”

Nigeria begin their World Cup campaign against Croatia on June 16 in Kaliningrad, before facing Iceland on June 22 and then Argentina on June 26. 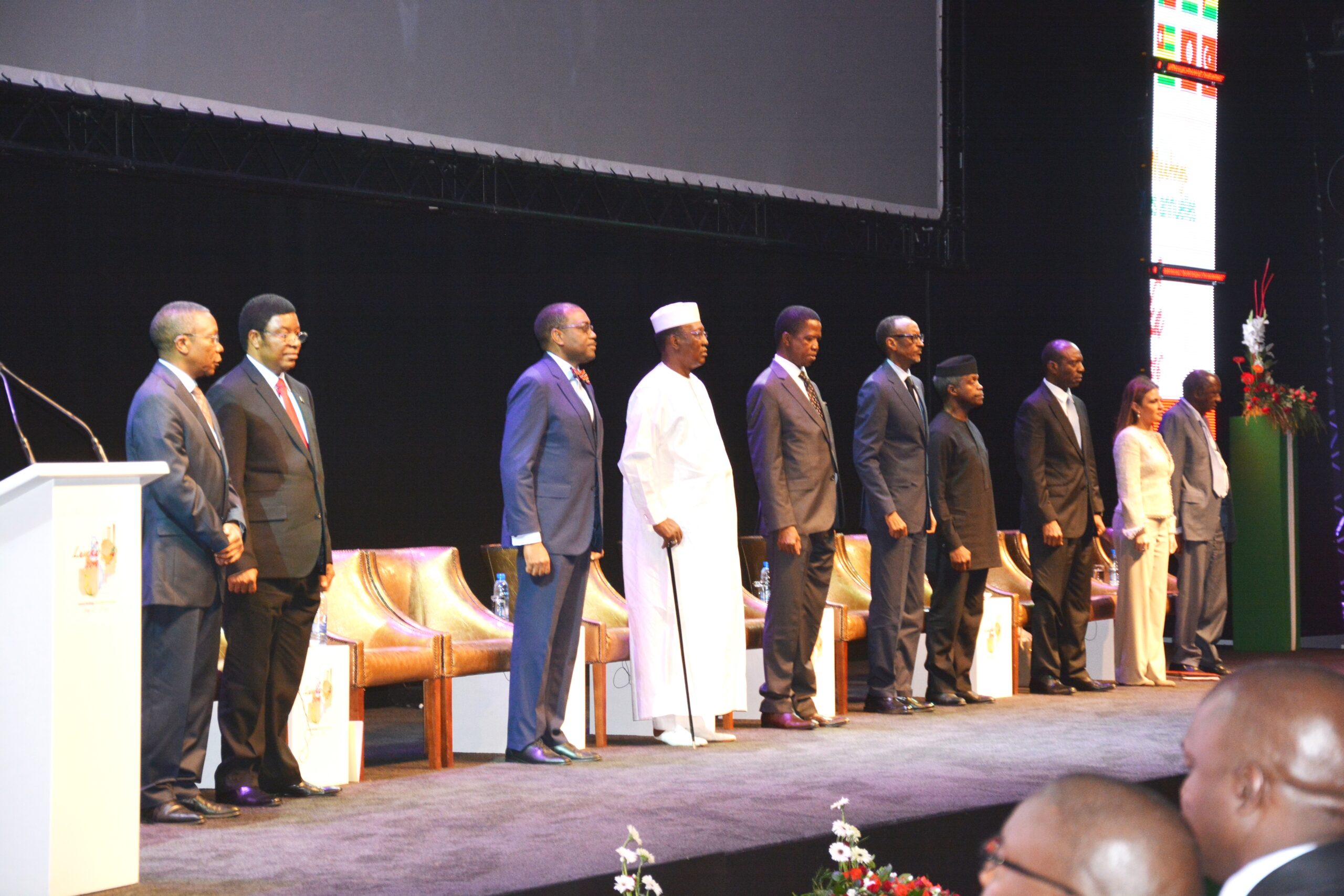