ADJUMANI District; its midmorning and a lively sexual reproductive health class is being held at Pagirinya Health Centre III. The health centre serves the 30,000-strong Pagirinya Refugee Settlement in Jaipi Sub County and the host population of 3,000. Almost every woman in the class has a baby suckling or a mother holding a sleeping infant. The facilitator’s message is interpreted in three languages for different sections of the class – Madi, Nuer, and Dinka.

Ms Margaret Angua, a 34-year-old mother of seven asks a question that drives the women into laughter. You can tell this is an issue they grapple with every day. Cradling her seventh child, she says, “I usually begin menstruating one month after giving birth. The nurse gave me a box of condoms but my husband has rejected them. What alternative family planning method can I use since I could not be put on Depo?”

Depo Provera Injection is a contraceptive injection that prevents pregnancy by stopping the ovaries from releasing an egg every month. One injection lasts 12 weeks, meaning a woman of childbearing age who wants to prevent pregnancy has to have four injections in a year.

MS Angua has lived in the refugee settlement since it was opened in July 2016 and her oldest child is 15 years old. She is one of the few women in the settlement in monogamous marriages. Her husband divorced the other two wives.
“I have never had the need to use family planning, but now, with the difficult life in the settlement, I want to try it,” she says, continuing, “In Nimule, where we were living, we had enough land so feeding the children was not a problem. But now, my husband spends the whole day sitting outside our hut, doing nothing.”

High numbers, scarce resources
In the settlement, every month, each person – regardless of age – is given Shs17000 which is around 4 US dollars and six kilograms of sorghum or maize flour.
After the civil war in South Sudan broke out in 2013, the population of Adjumani District in north eastern Uganda doubled due to the influx of refugees. Consequently, the district is home to more than seven refugee settlements.

Further growth in numbers in refugee settlements has been fuelled by the fact that among many cultures in South Sudan, family planning is not considered a priority.

According to Mr Kennedy Apenyo, a senior clinical officer and in-charge of the health centre, although all pregnant women deliver at the health centre, refugees frown upon family planning.
“Men pay a lot of cattle as bride price so they feel they must produce as many children with the woman as they can. For instance, among the Dinka, the taller the girl, the more cattle will be demanded for bride price,” he explains.

Besides, because many people have been killed during the civil war, there is a feeling that the dead must be replaced, so men marry as many wives as they can. Widow inheritance is also rampant.
These points to a humanitarian crisis that is unfolding over time. According to data from the United Nations High Commissioner for Refugees (UNHCR), as of March 6, 2017, there were 209,919 refugees in the refugee settlements in Adjumani.

Ms Anne Mary Adunia, the assistant district health officer in charge of maternal health confirms that the uptake of family planning in Adjumani is poor. “Family planning services are equitably distributed in all the health centres but the contraceptive prevalence rate is 25 per cent. Men are against family planning and the few women who access the services do so in stealth.”
Thus, the district came up with a plan to integrate family planning services with the outpatient department and post natal services.
“We are trying to convince women of childbearing age from 15-49 years to begin using family planning because it is difficult to maintain huge families in the settlement,” Apenyo says, adding, “the longer they stay in the settlement, the easier it becomes for them to change their mindset. Those who choose to use family planning opt for the short term methods, such as injectaplan.”

According to Mr Jesus Aledra, a member of the village health team (VHT) of Elema village, in the 40,000-strong Baratuku Refugee Settlement, women are scared of the side effects of family planning. “When we move around, trying to convince them of the benefits of family planning, they express fear that family planning will make them bleed heavily during their menstrual periods. Some say their periods will become irregular, rendering them barren.”

The refugee settlement is also far from the only health centre that serves it – Elema Health Centre III – making family planning less of a priority for the refugees.

The challenges to be overcome
With the need for family planning on the rise, the health centre at Pagirinya Refugee Settlement sometimes runs out of family planning commodities. “At such times, we run to nearby health centres and the district for help,” Apenyo says, adding, “Reproductive Health Uganda (RHU) also supports us to ensure that we have timely stock. Since the health centre was constructed by UNHCR and is maintained by Medical Teams International (MTI), we do not get drugs from National Medical Stores (NMS).

Besides the growing population, there are rampant cases of sexually transmitted infections (STIs) probably a legacy of multiple sexual partners. At Elema Health Centre III, a cursory look in the registration book indicates that for the month of October 2017, of the 900 women screened for cervical cancer, at least 700 had to be treated for STIs, with the most common sign being green vaginal discharge.

Also, Ms Adunia says, medical personnel are not adequately trained to offer sexual reproductive health services. “Ministry of Health last trained nurses in this area of specialty before 2005. Most of the health workers are new recruits and the quality of education nowadays is very poor. When a mother comes to the health centre, the reception she gets from the health worker does not encourage her to learn more about family planning. The health worker does not have the skills and experience to deal with women from a rigid cultural setting that discourages family planning. ”

There is urgent need for youth-friendly reproductive health services in refugee settlements. These services include access to contraceptives and upgrading the skills among health workers.

In collaboration with the Office of the Prime Minister for refugees’ affairs, Reproductive Health Uganda (RHU) has reached out and offered comprehensive sexual reproductive health services to more than 500,000 refugees. 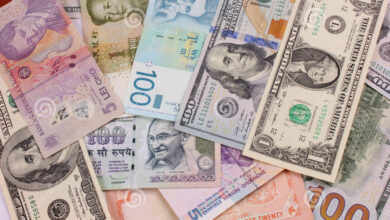 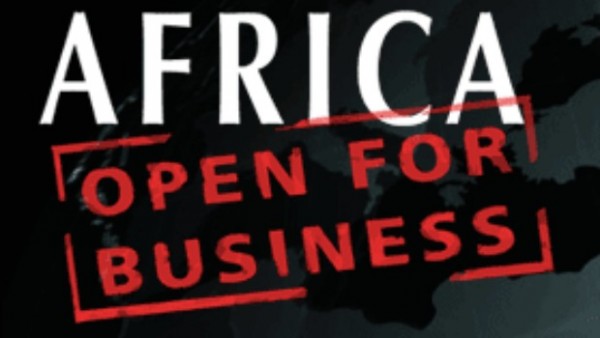 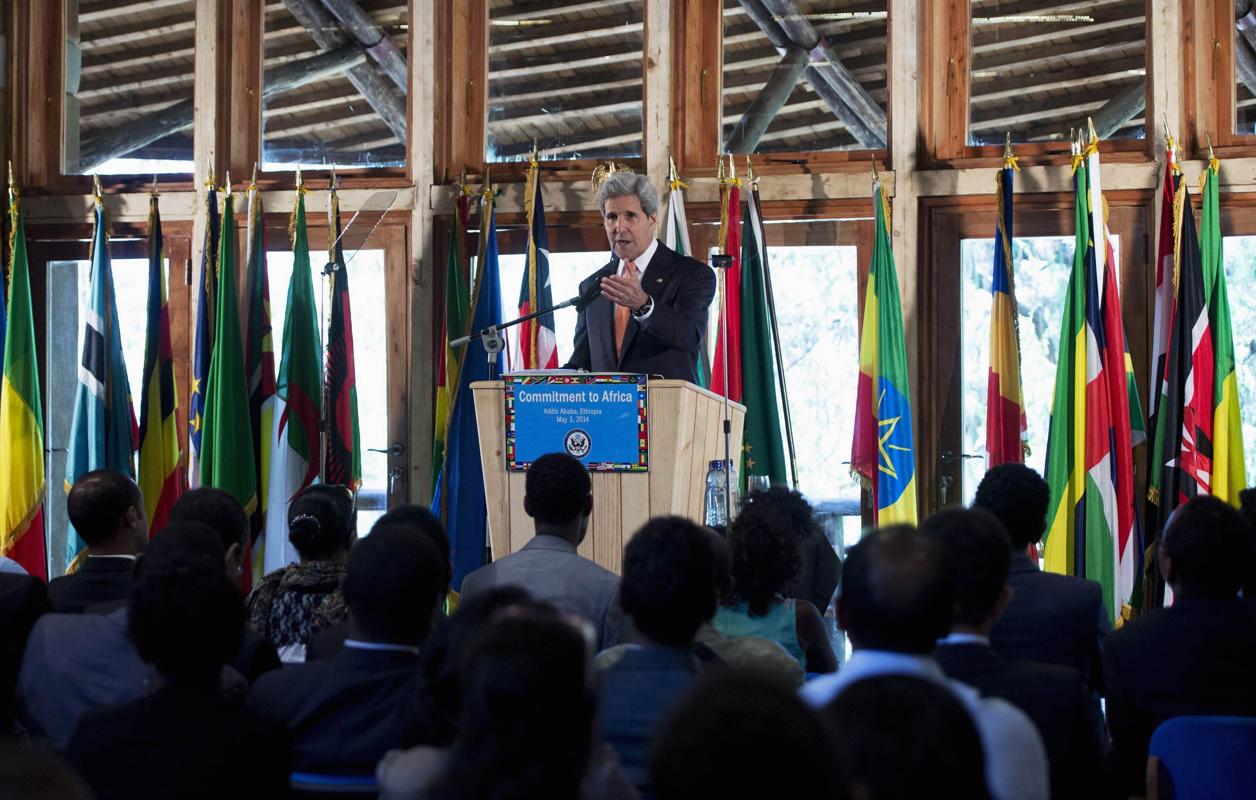 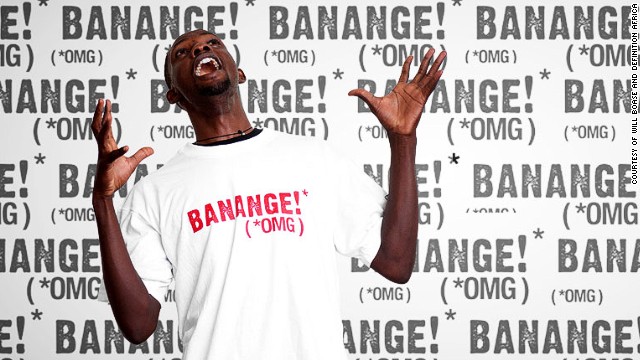