Barrister Tolu Babaleye is a right activist and a Lawyer committed to the defenceless in Nigeria. In this encounter with Pan African Visions, he bears his mind on the implications of the continuous face-off between the Nigerian Senate President Bukola Saraki and the Nation’s Inspector General of Police on the nation’s democracy.

How will you describe the crisis rocking Nigeria’s National Assembly with regards to the 12 point agenda raised at a joint session held lately?

But some groups claimed the senate president is the one inciting the legislators against the President because he has been at a logger head with the IGP, what do you make of this?

The Senate President is just an individual out of many that we have in the National Assembly. If any member decides to support the motion in the house, I don’t think they should put the blame on the Senate president because he is just a presiding officer. In fact, it is the floor members that decide and the Senate President will only read out their decisions to the public. So it’s impossible for the Senate President to influence any member if they are not willing, considering the fact that the ruling party has the majority in the National Assembly and these members are still the one calling the President to order. I don’t think anybody should blame it on the Senate president. So it is what the members want.

What about the continuous face off between the leadership of the Senate and the IGP?

Does the rift have anything to do with the name of the Senate President mentioned in the Offa Kwara state robbery case?

KCC dispute: GÉCAMINES reaches an agreement with KATANGA GROUP, and defines with GLENCORE the foundations for a new win-win partnership

Appointment of Dr. Joseph Nnanna as Chairman of AFC 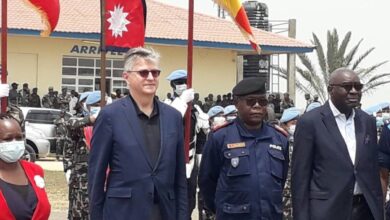 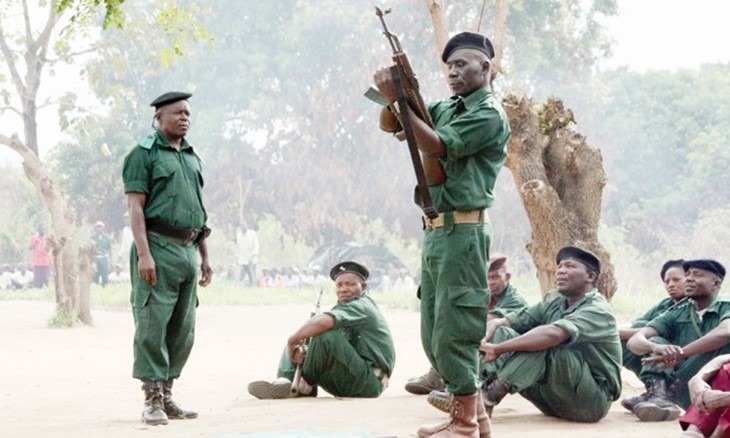