ADDIS ABABA, Ethiopia –  These are not ordinary times in Ethiopia. Sweeping changes that seemed unthinkable just weeks ago have been announced almost daily since a new prime minister, Africa’s youngest head of government, took office and vowed to bring months of deadly protests to an end.

From the surprise acceptance of a peace agreement with bitter rival Eritrea, to the opening of major state-owned sectors to private investment, plus the release of thousands of prisoners including opposition figures once sentenced to death, the 42-year-old Abiy Ahmed has kept Africa’s second most populous country buzzing.

“The people have the full right to criticize its servants, to elect them, and to interrogate them. Government is a servant of the people,” he said in his inaugural speech in early April. It was unusual talk considering his military background, and he quickly found enthusiastic crowds as he toured the country.
Abiy has been called “Prime Minister Bolt” for the sprinter-like pace of reforms Some Ethiopians say it’s hardly possible to comprehend a single day’s events.

On Tuesday alone, Parliament kicked off by lifting the state of emergency imposed in response to the protests demanding greater freedoms that began more than two years ago. It marked the most dramatic change yet under Abiy’s rule.

By nightfall there was bigger news: the prospect of peace with neighboring Eritrea after nearly two decades of border skirmishes and a two-year war.

Almost as an afterthought came word that Ethiopia, one of the world’s fastest-growing economies, was opening state-owned enterprises in aviation, telecommunications and more to foreign investment or outright privatization. That opens the door for stakes in globally successful Ethiopian Airlines and Africa’s largest telecom company by subscribers, Ethio Telecom.

“Now I need to take an umbrella when I get into a shower so that I can grab my phone and follow these rounds of breaking news items,” joked one Ethiopian, Firew Megersa, on Facebook.

The new prime minister has dined with opposition leaders, named new army and intelligence chiefs and suggested that his own position should have term limits. He’s visited Saudi Arabia and secured promises that thousands of Ethiopians detained as illegal migrants would be released. He’s made new port agreements with neighbors along one of the world’s busiest shopping lanes.

In a colorful sign of his ambitions, Abiy even hinted that landlocked Ethiopia would revive its navy.

Citizens of the East African nation where the government once shut off social media to dampen criticism now find themselves expressing opinions without fear. The return of stability to a key Western security ally in a region with turbulent neighbors like Somalia and South Sudan has some breathing more easily.

Despite the whirlwind of change, many wonder just how far reforms can go in a country where the ruling coalition still holds every seat in Parliament and opposition has been punished.

“The language the prime minister is using is very conducive for coming closer, to listen to each other. But for an actual political engagement in the country you need a number of practical things to happen,” said Andargachew Tsige, an Ethiopia-born Briton and opposition leader who was snatched by Ethiopian intelligence agents in Yemen in 2014 and sent to death row.

Andargachew’s freedom last month, along with the release of a photo showing him and Abiy in the prime minister’s office, captivated many Ethiopians.

Despite his turn of fortune, Andargachew told The Associated Press: “We need to see on-the-ground concrete measures, not only releasing political prisoners, not only making good speeches.” Ethiopia needs independent institutions, he said.

While Abiy’s rise to power has led to a dramatic decrease in protests, critics say what he has done so far is simply “putting out fires.”

“Up until now I haven’t seen any policy direction from the new leader on how to solve Ethiopia’s chronic problems, like setting up an equal, competing space for all political parties and directions regarding the country’s macro- and microeconomic path,” said opposition politician Yilikal Getnet. Ethiopia suffers from massive debt and faces an acute foreign exchange crisis after exports fell short of targets.

Even the new prime minister’s popularity could turn out to be risky in a country with a history of long-ruling authoritarian leaders, Yilikal said.

“I agree his speeches are conciliatory but at the same time I see a tendency of slipping back into dictatorship, with both state and private media delving into creating a cult of personality around the new leader,” Yilikal said.

For now, some observers once alarmed by Ethiopia’s unrest have started to soften their tone.

“We are encouraged by recent developments,” said U.S. Embassy spokesman Nick Barnett, adding the U.S. is ready to support all efforts to build a “more representative political system.” Ravina Shamdasani, spokeswoman for the U.N. human rights office, said she had witnessed “tremendous hope” among civil society activists, traditional leaders and others.

The new prime minister “can’t change every individual’s life, but he is setting up the ground for changes to happen and create a national consensus among all Ethiopians,” said Seyoum Teshome, a prominent blogger who was arrested twice under the state of emergency. 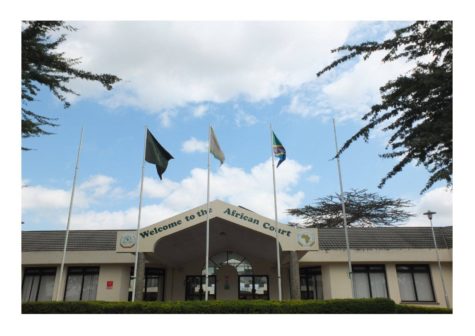 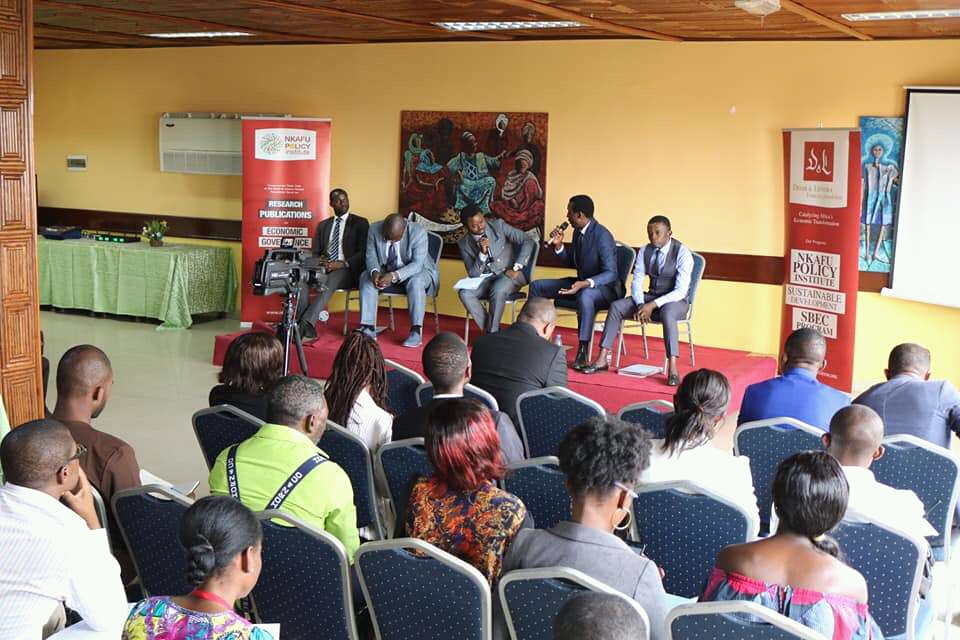