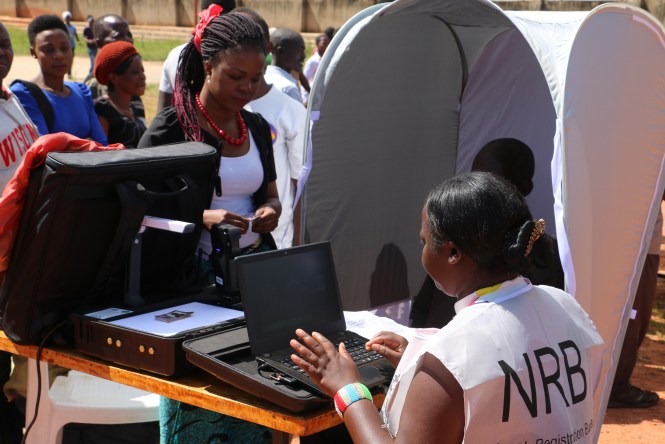 Away from the international eye, Malawi, one of Africa’s quietest nations is slowly but surely building its democracy. Malawi in 2019 is going to have its second tripartite elections that will see Malawian citizens over the age of 18 and all foreign nationals who have stayed in the country for 7+ years going to the polls to elect the President, members of the legislature as well as local government councillors.

Speaking at the launch of the 2019 tripartite elections, Dr Jane Ansah the Chairperson of the Malawi Electoral Commission (MEC) proclaimed 21 May 2019 to be the Election Day. She said that the theme of the upcoming elections is, “Consolidating Malawi Democracy through the Ballot.”

While the launch of the 2019 tripartite elections marked the start of the election process in Malawi, few candidates, especially among presidential aspirants, have so far come forward to state that they will be challenging in the 2019 elections. Submission of nomination papers for the presidency, parliamentary and local government elections officially started on September 8, 2017, and is still ongoing.

Only two candidates have so far stated that their names are going to appear on the presidential ballot paper in 2019. The first one is incumbent Peter Mutharika of the Democratic Progressive Party. Reports from Malawi state that Peter Mutharika was reluctant to contest for a second term in office but was persuaded to do so by his party which is convinced that he has done a lot of good things for the country and will be a better prospect come Election Day due to his popularity.

The second candidate who has come out stating he is going to contest for the presidency is Ras Chikomweni Chirwa as an independent. Ras Chikomweni Chirwa is a well-known farmer in Malawi who specialises in bean production. Chirwa says he was encouraged to run for the presidency as he wants people of his religion (Rastafarian) to be accommodated and respected in the society.

The Malawi Standard News Publications recently released a report which stated that the main opposition party, Malawi Congress Party (MCP) approached renowned prophet, Shepherd Bushiri “advising him to stand in the year 2019” as their presidential candidate. According to the report, Prophet Bushiri is yet to respond.

12 parties contested in the 2014 tripartite elections for the presidency. Though only two candidates have come forward thus far, more are expected to follow soon as the different parties’ campaigns gather momentum. Some parties such as the People’s Party of former president, Joyce Banda are still embroiled in leadership wrangles, something which may be contributing to the fact that they are yet to nominate their presidential candidate.

Early forecasts predict incumbent Peter Mutharika to win. There are largely a couple of reasons behind this reasoning. The first pertains to the divided opposition. The main opposition party, that is, MCP has for a long time now been involved in some leadership wrangles. Not only is the main opposition divided but also almost all other opposition parties. The second reason pertains to the prevailing situation in the country. While the 2014 tripartite election was preceded by a major scandal, the Cashgate Scandal which seriously affected then incumbent Joyce Banda’s chances of winning a second term, Peter Mutharika is not facing any similar scandal as the country is fairly stable.

So far, the country has been peaceful and there have been no reports of political disturbances owing to the upcoming tripartite elections bar for reports that emerged saying some chiefs in Traditional Authority Mabuka were denying main opposition Malawi Congress Party (MCP) the opportunity to hold campaign rallies in their area for the Mulanje South-East Milonde Ward by-election.

Malawi is exploring a new voter registration system in preparation for the 2019 elections. This new system is the biometric metric voter registration which the MEC hopes will solve the registration challenges the country has faced in past elections including a lot of paperwork and too many voter verification processes.

Bemba can return to DRCongo 'if he wants': govt 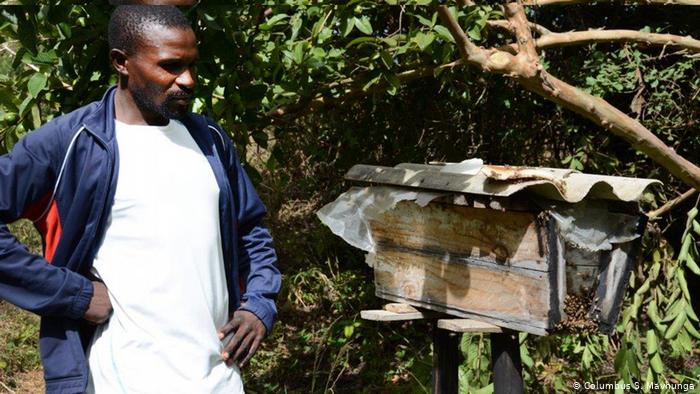