CAPE TOWN (REUTERS) – South African President Cyril Ramaphosa told the white Afrikaner community on Thursday that it should not view his government’s land reform plans as a threat, but as a way to harness the country’s economic potential and heal divisions from the past.

Ramaphosa, who replaced scandal-plagued Jacob Zuma in February, has promised to redistribute land to the black majority to address the deep racial inequality that persists more than two decades after the end of apartheid.
He has been at pains to dispel fears among some white South Africans that they could face violent land seizures if the government’s land reform program is bungled.
“Tonight I want to say to all of you: Let us not see the issue of land as a reason to pack up and go,” Ramaphosa told a gathering of the Afrikanerbond, an organization founded 100 years ago to defend the interests of the descendants of mainly Dutch settlers.
“It is an opportunity to build a more just and equitable society that makes full and effective use of the resources we have,” Ramaphosa said, peppering his speech with phrases in Afrikaans, Afrikaners’ mother tongue.

Ramaphosa has embarked on a charm offensive ahead of next year’s national election as he seeks to restore confidence in the ruling African National Congress (ANC) and kick-start economic growth after a decade marred by corruption and mismanagement.

The ANC has faced criticism that its land policies could erode property rights and deter investment, even though privately owned land is not expected to be expropriated until after the election.

Ramaphosa, who played a key role in the negotiations that led to the end of white minority rule in 1994, on Thursday urged Afrikaners to approach land reform in the same spirit as the transition to democracy.

“You are Africans, and we must accept that,” he said, ending his speech to applause from the crowd. “Afrikaners are as integral to the South African nation as any other community that we have.” 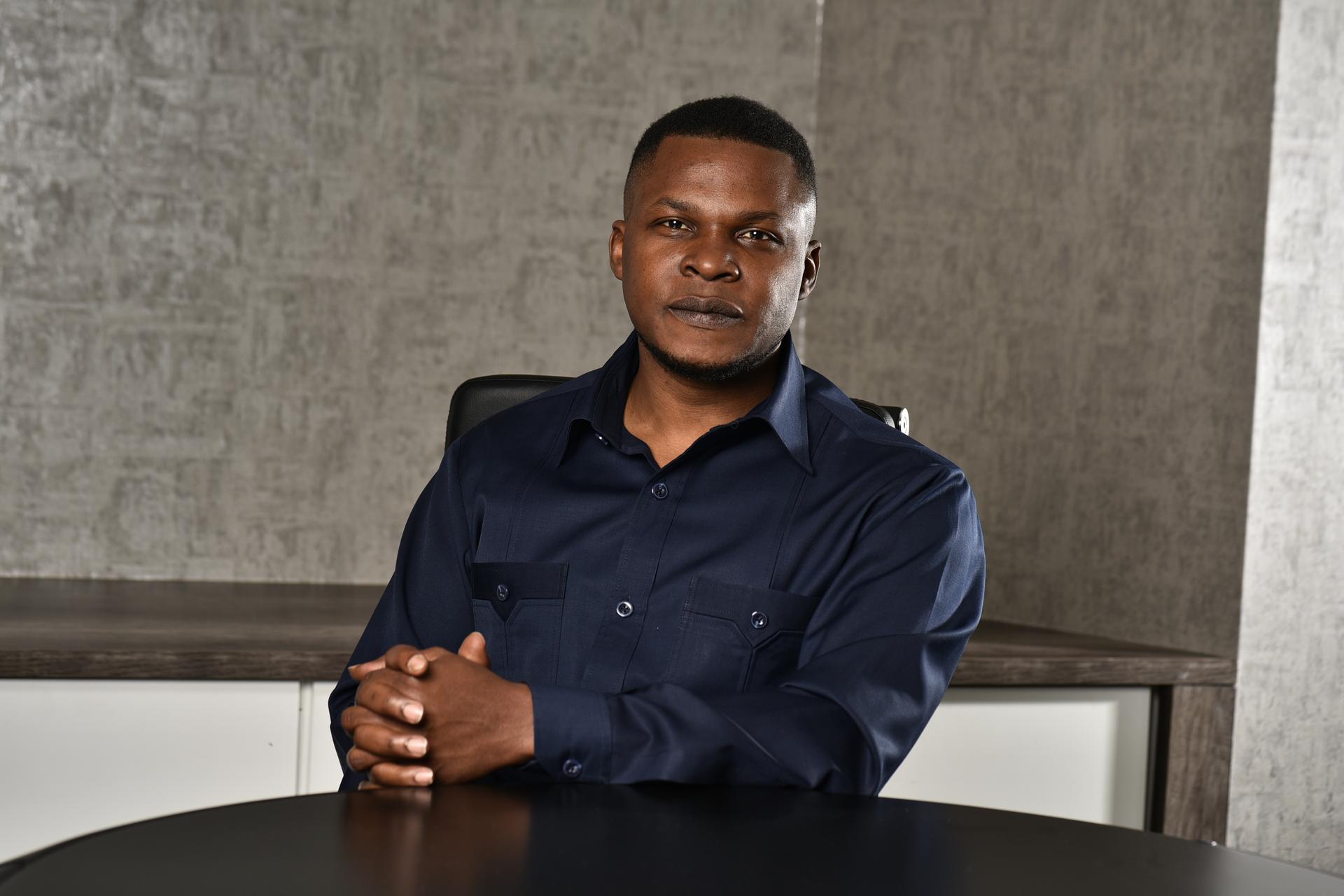 Foreign Investment Has A Vital Role to Play in Africa’s Economic Growth: We Must Do What We Can to Encourage It