Dozens of Kenyan leaders including two government officials who were directly implicated in graft are being held in custody as they await court’s verdict on whether they will be released on bond.

The suspects are accused of defrauding the country 9 billion Kenya shillings ($90million) at the National Youth Service, a government agency which provides training opportunities to the youth through irregular procurement.

They will remain in remand until June 5 when Kenya’s magistrate judge Douglas Ogoti will decide on the issue.

Kenya President Uhuru Kenyatta has vowed to take bold steps to vanquish the corruption that has plunged the country into economic crisis. In his speech during the Independence Day, Kenyatta blamed leaders on the rise of graft while assured those involved to be ready to face the full force of the law.

He announced that all people in charge of government institutions will undergo fresh vetting to determine their integrity and merit by the end of this month.

“All heads of procurement and accounts in government ministries, departments, agencies and parastatals will undergo fresh vetting including polygraph testing to determine their integrity and suitability,” Kenyatta reiterated.

Kenya National Youth service is one of the government agency that has been rocked with payment of services not rendered and double payment to some suppliers, a claim that has been rubbished by its Permanent secretary Lillian Omollo.

When found guilty, the suspects will be charged with conspiracy to commit corruption, breach of trust, abuse of office, fraudulent acquisition of public property and fraudulently making payments from public revenues for goods not supplied.

According to Kenya’s Director of the public prosecution Noordin Haji, they will be persecuted alongside companies that benefited from the fraudulent payments and banks that complicit.

“Our plan is to do in-depth analysis, we will bring experts to bring forensic study,” Haji said.

Corruption has also paralysed activities at the power generating company, Kenya Power and Lightening and National Cereals and Produce Board, a state corporation which stores and distribute maize to farmers.

23 people were dismissed over the rot at Kenya Power and Lightening Company after the audit ordered by the managing director Ken Tarus, which showed that several companies affiliated to its employees won multi-billion tender to undertake emergency repairs in the power structure.

“After the audit report the company has decided to probe all the contract work and take the necessary action,” said Tarus.

Audit further exposed that some firms awarded the contracts were not competent enough to deliver quality work while others had no specific locations, indicating blatant corruption in the company.

Meanwhile a list of 21 individuals linked with financial scam at the National Cereals and Produce Board has been released following the Chief Executive Officer resignation. They are alleged to have participated in 1.9billion scam($19million) in which less than eight people were paid for maize delivery at the expense of genuine farmers.

Unscrupulous individuals  are said to have imported maize from the neighbouring country Uganda and sold it to the government. 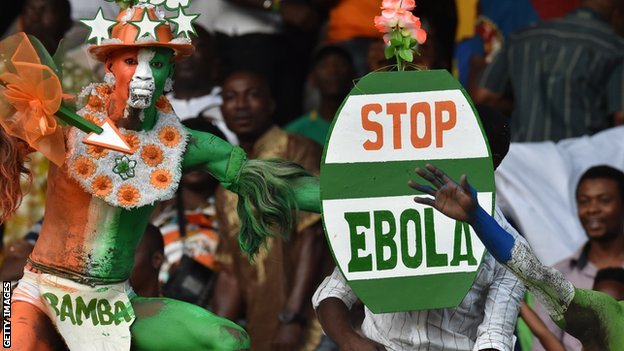 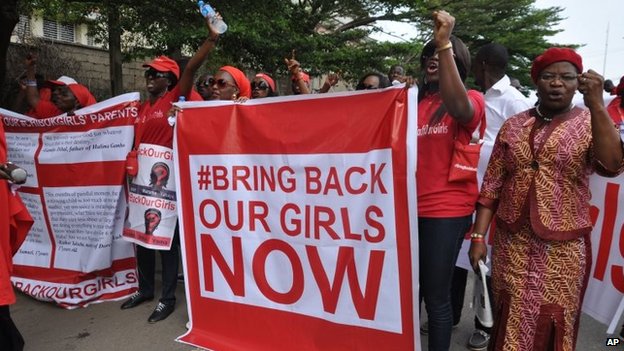 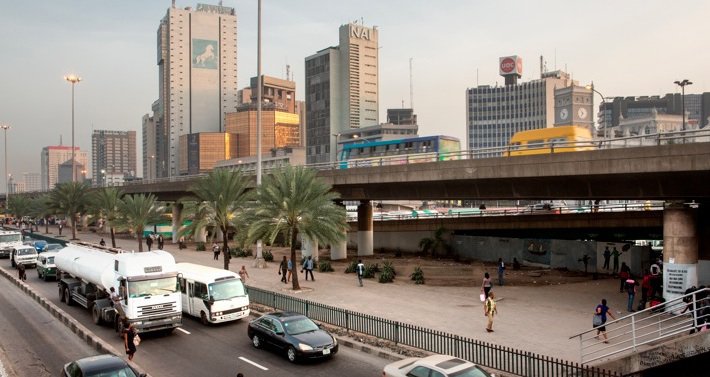