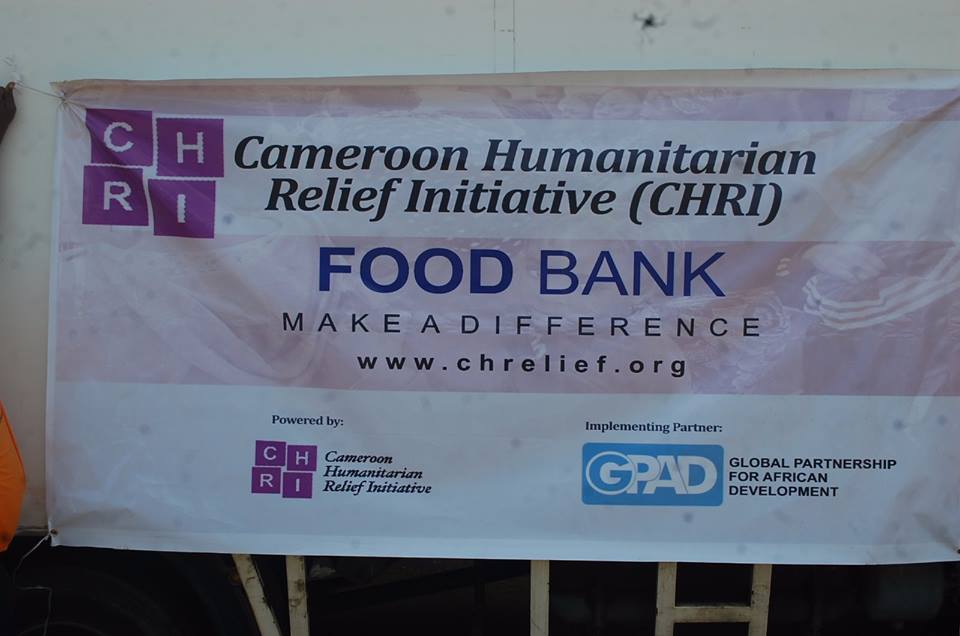 It seems the Anglophone crisis in Cameroon is finally getting the attention it deserves as highlighted by the two major events that took place recently. First, was the decision by a non-profit organisation to donate humanitarian aid and second was the bold but necessary step taken by the United Nations to declare a humanitarian crisis in South Cameroon.

The Cameroon Humanitarian Relief Initiative (CHRI) is a public charity that consists of different individuals who are committed to relief funding and bringing attention to the Southwest and Northwest regions of Cameroon.

Delivering the food supplies to thousands of Anglophone Cameroonians in Nigeria, CHRI revealed that it is also providing much-needed foodstuffs and supplies to hundreds of prisoners living in Cameroon.

CHRI also revealed that it’s still in the process of mobilising more resources in order to provide more support to the thousands who have been displaced due to the ongoing humanitarian crisis in Northwest and Southwest Cameroon. CHRI says its drive will not only target those who have managed to skip the border into Nigeria but will also target the thousands who have been internally displaced in Cameroon. 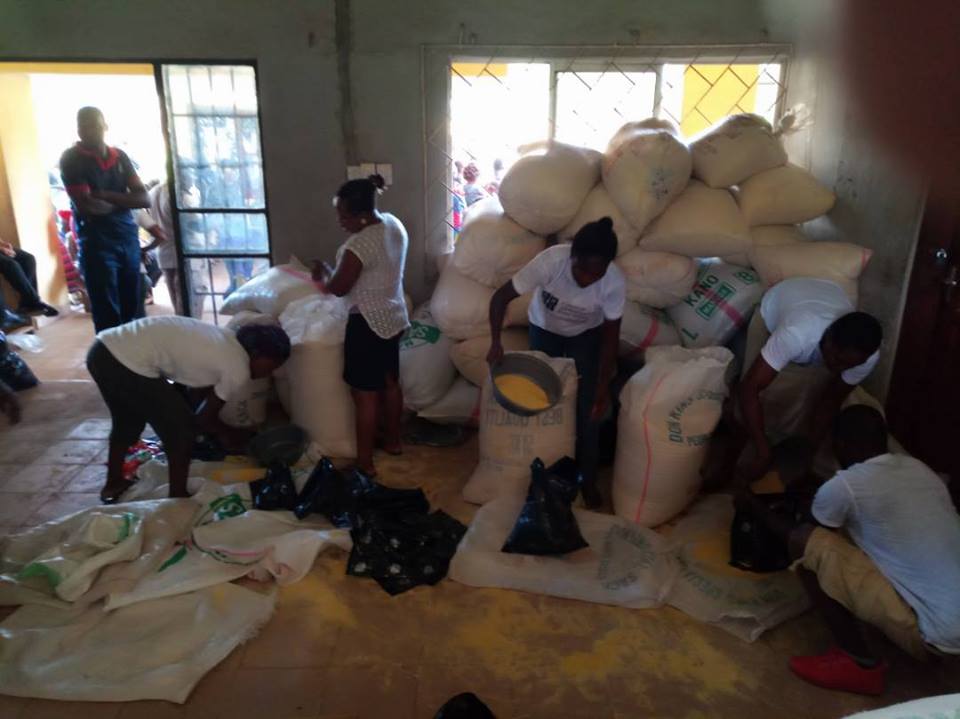 Among the foodstuffs that were donated by CHRI to the Cameroonians living in Nigeria are bags of rice, cooking oil, meat, vegetables, purified water, okra and bananas.

Mimi Mefo, a journalist from Equinoxe TV at the start of the month (May) tweeted “I am reliably informed that church leaders have been banned from assisting displaced Anglophones who fled military brutality and burnings of their houses. A renowned man of God has equally received a query from the state for distributing foodstuff to the people in despair.” 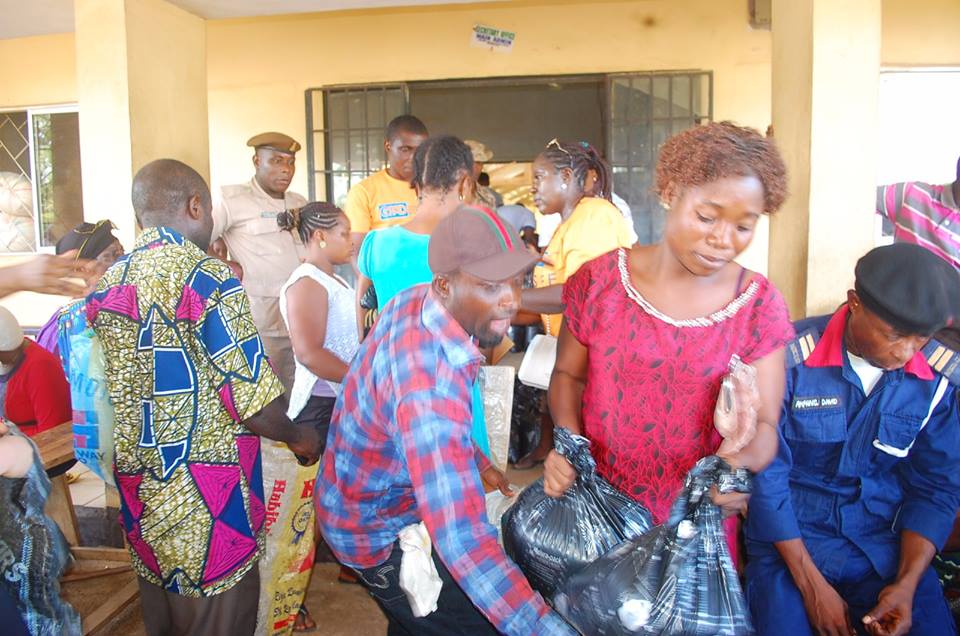 The news that CHRI managed to provide foodstuffs to prisoners in Cameroon comes as a huge relief to the many displaced people in Northwest and Southwest Cameroon as this means other organisations are now able to emulate CHRI without the fear of crossing paths with Paul Biya’s administration and government forces.

CHRI is encouraging all those who might be interested in helping the struggling Anglophone Cameroonians to pledge support in cash or kind by visiting http://chrelief.org/donate/.

The declaration by the UN came just a few days after the US had made a decision to bypass the UN in the delivery of aid in conflict-ravaged zones. Some analysts have concluded that the UN’s declaration was incited by the decision taken by the US. Regardless, of the real reason behind UN’s declaration, the good thing for Anglophone Cameroonians is that now, they are able to receive much-needed support from the international community.

While announcing its decision, the UN said that its immediate task with regards to Cameroon is to raise $15 million at the earliest so that it can help most of the people who are living in dangerous conditions in Northwest and Southwest Cameroon.

UN’s declaration of a humanitarian crisis in Anglophone Cameroon is significant in a number of ways.

Firstly, it means that the crisis is no longer a responsibility of the Cameroon government alone but an international crisis which requires the ‘hands’ and ‘minds’ of all interested international actors.

Thirdly, and arguably most importantly, the declaration means that UN now officially recognises and acknowledges the existence of the Ambazonia separatist group. UN law states that in times of conflict, the state and the organised armed groups are obliged to respect human rights and protect civilians. This means UN can now engage with the Ambazonia group and try to negotiate with the separatists and the state. If the two parties fail to come to the table, UN can provide assistance to the affected population i.e. affected Anglophone Cameroonians.

The state is now obliged to control government forces and put in place measures to stop the forces from inflicting pain and damage on civilians and their property failure of which will force the hand of UN into publicly condemning the state or intervening to protect the civilians. 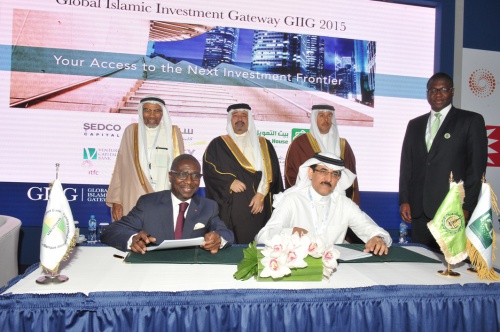