Nigeria’s stylish soccer kit has been one of the major stories of the 2018 soccer World Cup. 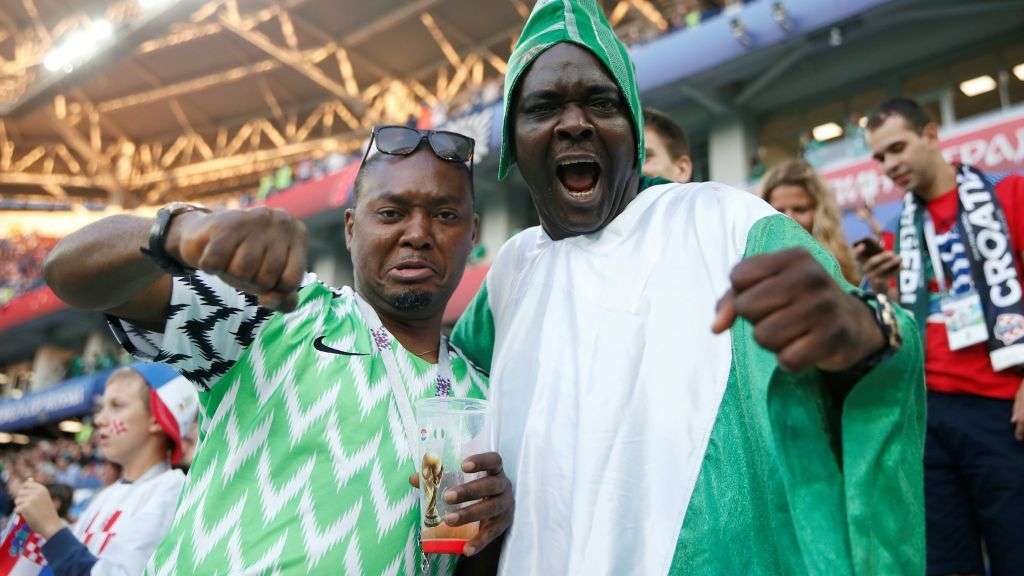 Since being unveiled in February, the kit has become a fashion item and have been voted the best jersey at the World Cup. Nigeria’s soccer federation claimed there were pre-orders of up to three million jerseys and sales matched the hype too: it sold out on Nike’s website within hours of release and there were long lines at Nike stores to get hold of one. The jersey has been selling for nearly double its retail price on secondary markets.

But the scarcity and the hype around the kit has been a boon for the international bootleggers doing brisk multi-million dollar business from Asia to Europe and Nigeria. The first sign came a week before the kit was officially released when several fans wore counterfeits during a pre-World Cup friendly game.

Alex, a Lagos-based businessman who has dealt in counterfeit jerseys since 2011, says current demand exceeds that of the last World Cup jersey by about “1000%.” Illegal factories in China, operating close to licensed manufacturers across Asia, are usually the first port of call for fake jerseys. With its production lines catering to both high and low grade fakes, Chinese factories offers bootleggers a range of options to satisfy local demand.

Thailand, a smaller source, is known more for producing top-grade fakes known as Thai AAA. Thai counterfeit makers have gotten better at the imitation game over the years as, at first glance, Thai AAA fakes look very similar to licensed versions. But upon a closer look, differences in “finishing and texture” become clear, says Alex who asked for his last name not to be used for this story.

With tens of millions of enthusiastic soccer fans who are known to support many top European soccer clubs but cannot afford expensive original jerseys, Nigeria is a bootlegger’s dream target market. Alex alone has brought in a shipment of 2,000 Thai AAA jerseys (valued at 20 million naira ($55,000) in sales) in the past two months. But his Guangzhou-based supplier—just one of many large scale producers of fakes—confirms that the business has shipped over 30,000 jerseys (worth up to 300 million naira ($830,000) in sales) to bootleggers in Nigeria alone, with another 20,000 shipped to sellers outside Nigeria.

However, while sourcing the kit is one thing, getting them to Nigeria is another as Chinese and Thai suppliers claim they can only move shipments at night to avoid seizure by local law enforcement clamping down on counterfeits. 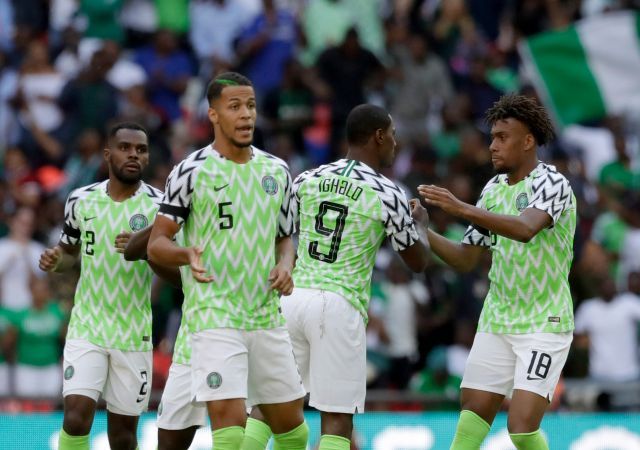 Thai AAA jerseys typically cost $8 before shipping. To get shipments to Nigeria, bootleggers have two options: regular shipping with a two week delivery window or express shipping which delivers in two days—at the cost of an extra $3 per kilogram. A crucial part of bringing them in and reducing the final landing cost is avoiding run-ins with Nigerian customs officers who levy arbitrary levies on incoming items. As a workaround, bootleggers often use shipping services that import a large volume of goods and, more importantly, already have existing relationships with customs officers. The fake jerseys hardly draw special attention from customs officers though as they “just look at it as textile,” Alex says.

Unwittingly, Nike’s $90 retail price—more than most Nigerian soccer fans can afford—and its limited production has boosted the value of fakes. “Initially, the price was 7,000 naira ($19) but when Nike ran out of stock, people upped the price to 15,000 naira ($41),” Alex says. Yet demand has not wavered. Indeed, in the past month, Alex has set up international shipping arrangements to deliver orders from Spain, Denmark, Dubai. South Africa, India and Egypt.

Have Zimbabwe's generals turned into democrats?