A flight scheduled to arrive at O’Hare International Airport on Monday will mark the start of the first direct flights between Chicago and Africa.

“We believe that the flight will further boost the growing relations between the USA and Africa in general, and Ethiopia in particular, by enabling greater flow of trade, investment and tourism,” Nigusu Worku, U.S. regional director at Ethiopian Airlines, said in an emailed statement.

When Air New Zealand begins flights between O’Hare and Auckland in November — another new service announced in March — Chicago will join the ranks of just five cities that have nonstop passenger flights to all six major inhabited regions of the world, according to Department of Aviation spokeswoman Lauren Huffman.

Dubai, United Arab Emirates; Doha, Qatar; Johannesburg; and London also have direct passenger flights to Africa, Asia, Europe, North America, Oceania and South America, she said.Along with the Addis Ababa and Auckland flights, 15 other new international flights — connecting Chicago to cities like Oranjestad, Aruba, and Venice, Italy — have begun operating or been announced since the start of the year, according to the Aviation Department. That’s roughly twice the number added in each of the last three years. 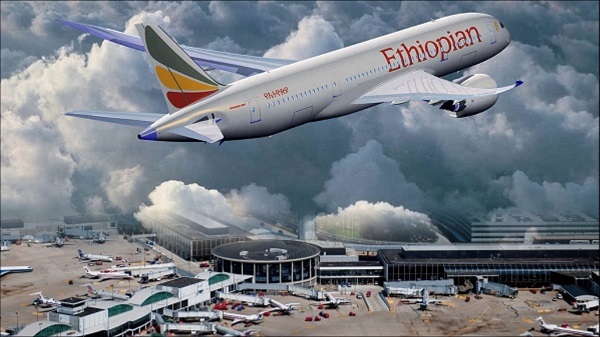 The Chicago Aviation Department says international traffic at O’Hare has been up about 10 percent in the first four months of 2018 compared with the same period last year.

“It’s a testament to how strong the market is that we’re able to attract new services and why it’s so important to get new facilities online,” Kurland said.

An $8.5 billion O’Hare expansion project the city negotiated with Chicago’s airline carriers earlier this year includes plans for a global terminal that would help O’Hare grow its roster of international flights. That facility, meant to ease passengers’ international connections, would be home to O’Hare’s hub airlines, United and American, and their international partners. 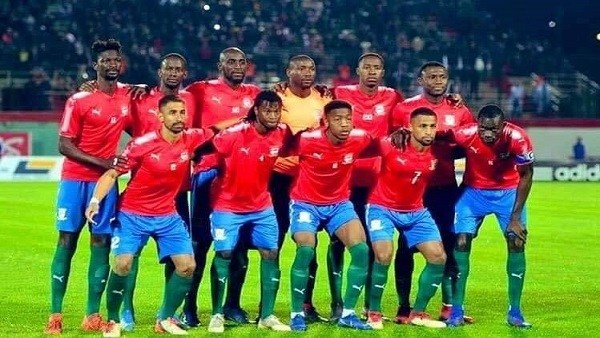 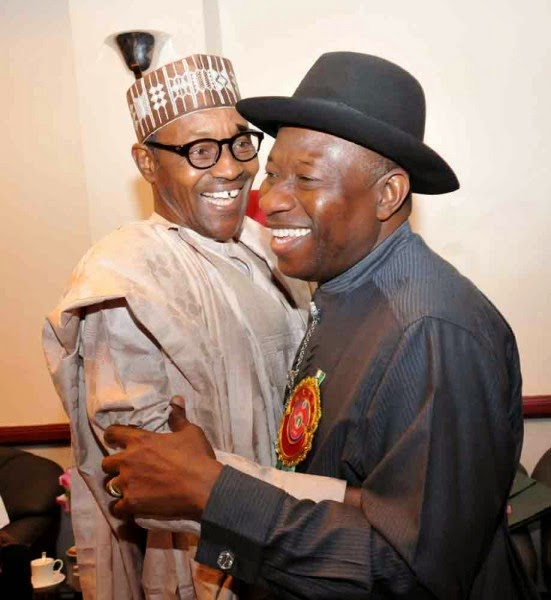 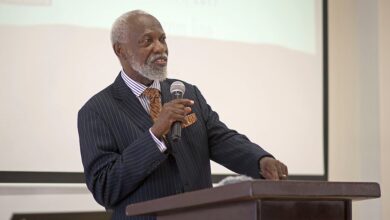 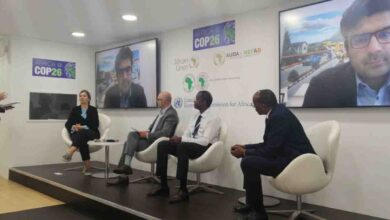