The Federal Government has slammed the country’s political opposition for downplaying the unprecedented achievements of President Buhari’s Administration, saying they are being deliberately and perpetually blind to the achievements.

Speaking during the inauguration of the 22-member newly-elected Governing Council of the Nigerian Institute of Public Relations (NIPR), under the chairmanship of Mallam Mukhtar Sirajo, in Abuja on Thursday.

Nigeria’s Minister of Information and Culture, Alhaji Lai Mohammed  described the opposition as unserious, very disdainful of the truth, lacks ideas and believes that being in opposition means crying wolf where there is none and spewing out fake information at the speed of light!

”Where is the seriousness in an opposition party throwing out a spurious figure of N10 trillion as the amount of money that has been looted under the present administration? What is Nigeria’s annual national budget? How do you react to an opposition that is deliberately and perpetually blind to the monumental achievements of this Administration?” Alhaji Mohammed queried.

He said while naysayers might pretend not to have seen all these achievements, ”Nigerians who are benefitting directly from them have testified to the reality of the successes.”

Listing some of the achievements of the Administration, the Minister said it had taken power generation from 2,690MW to 7,000MW, moved Nigeria closer to self-sufficiency in rice than any Administration before it, increased the number of rice farmers from 5 million to an all-time high over 11 million and cut Nigeria’s rice import bill of $1.65 billion annually by 90%.

”We are feeding 8.2 million pupils in 45,394 schools in 24 states, employing 87,261 cooks in the process; we are paying conditional cash transfer of N5,000 monthly to 297,973 poorest and most vulnerable households, never before done in Nigeria; we are building roads, rail and power, spending an unprecedented 2.7 trillion Naira on infrastructure alone in just two years; we have raised capital expenditure in the yearly national budget to an unprecedented 30% on the average, our Social Investment Programmes have benefitted 9 million people.

”The school children who are being fed, the unemployed graduate who has now been employed under N-Power; the small business owner who has benefitted from the GEEP loans and the thousands of people who have been rescued from the clutches of Boko Haram know that these achievements are real,” he said.

Alhaji Mohammed said the economy is also back on the path of growth, after the recession of 2016-17, ”and we have the figures to support this assertion”.

The Minister said Nigeria moved up 24 places on the World Bank’s Ease of Doing Business rankings in 2017, and was listed among the 10 Most Improved Economies.

He said the Administration is fighting corruption like never before, ”with our Whistleblowing Policy yielding N13.8bn from tax evaders, as well as N7.8bn, $378million, £27,800 in recoveries from public officials”, adding: ”Naysayers say they have not seen all these achievements, Nigerians who are benefitting directly from them have testified to the reality of the successes.”

Alhaji Mohammed advised Public Relations practitioners never to be tired or discouraged from projecting the image of their establishments, even when some people decide to play the blind or the spoiler. 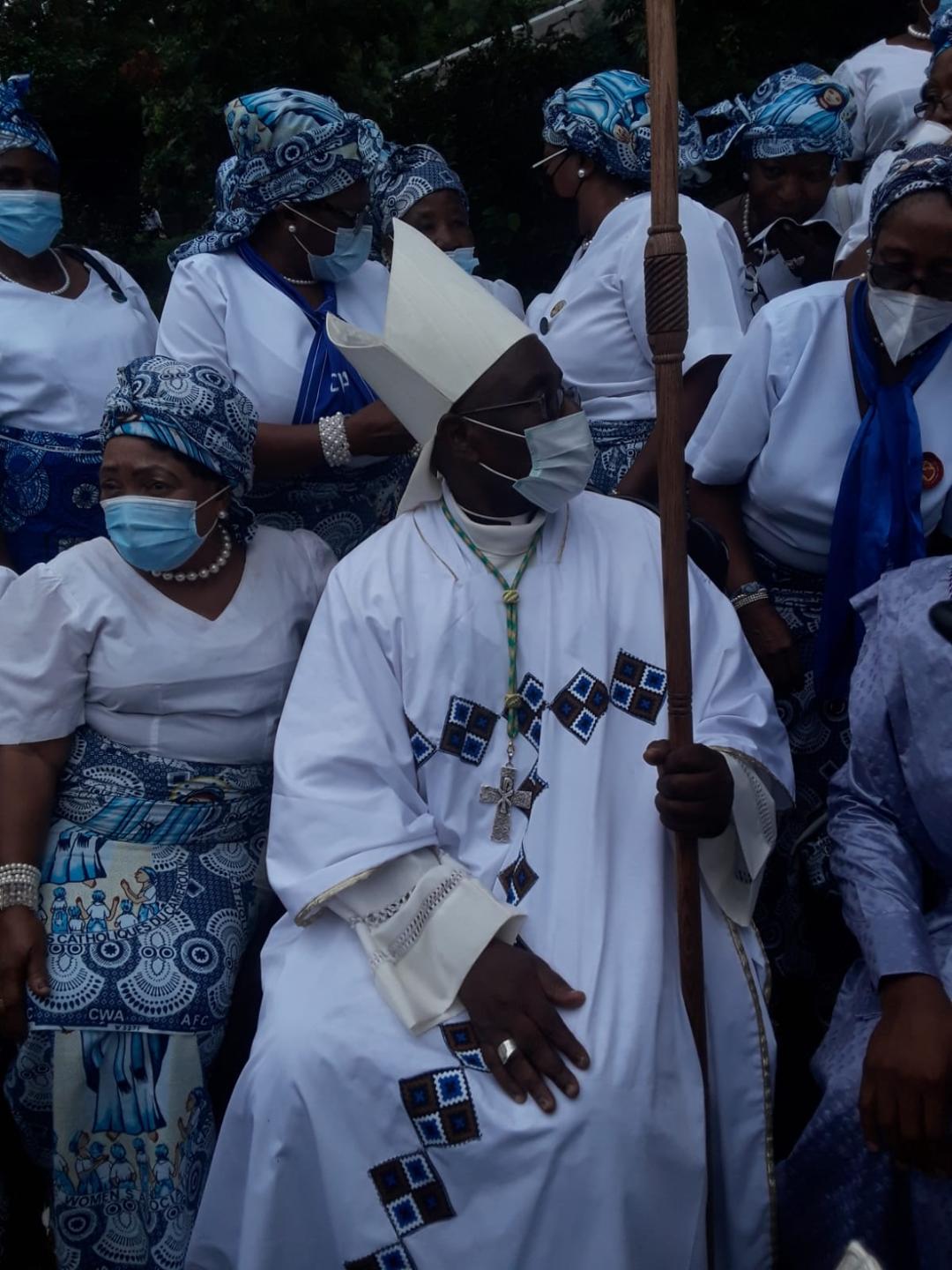