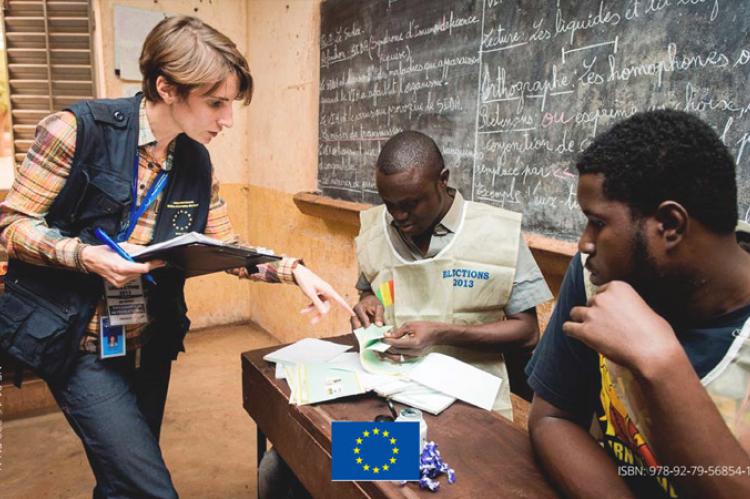 The 44 long-term observers of the European Union Election Observation Mission to Zimbabwe will be deployed throughout the country on Saturday morning from a local hotel in  Harare, it has been confirmed.

Observers will be present in the EU EOM mission outfit with the EU EOM logo and will be leaving in a convoy from the Holiday Inn Hotel.

According to the EU office in Harare, the  signature by Minister of Foreign Affairs and International Trade, Sibusiso Busi Moyo and EU Ambassador Philippe Van Damme follows the invitation by the Government of Zimbabwe on 2 March 2018 for the EU to deploy an Election Observation Mission for the upcoming harmonised elections.

Also the Heads of Mission of the EU and Switzerland have reaffirmed their commitment to continued support to peaceful, inclusive, credible and transparent 2018 harmonised elections in Zimbabwe.

It is reported that in light of the upcoming primary elections to select candidates of political parties, the Heads of Mission encourage all political parties to adhere to principles of mutual respect and tolerance in order to contribute to a peaceful, just and democratic society.

In particular, the Heads of Mission wish to emphasise the constitutional right of women to equal treatment and opportunities as well as full participation in the political sphere.

The Heads of Mission have further urged all parties and their supporters to respect the democratic principles and to act in a non-violent and peaceful manner and called on all stakeholders to condemn all types of violence and intimidation clearly and unequivocally during the candidature selection.