NAIROBI, Kenya, June 19, 2018,-/African Media Agency (AMA)/- The fourth International Day of Yoga was celebrated in Nairobi with great enthusiasm on 17 June 2018. High Commission of India and Kenyan associations promoting Yoga organized a grand event at the Premier Club Grounds in Nairobi which was attended by over 2,700 people including students and yoga enthusiasts. Cabinet Secretary (Minister) for Foreign Affairs H. E. Amb. (Dr.) Monica Juma was the Chief Guest on the occasion. She was accompanied by Mr. Ababu Namwamba, Chief Administrative Secretary for Foreign Affairs.
2. In her address, Amb. (Dr.) Monica Juma appreciated India’s contribution in various fields including culture, peace, love, cuisine, health and yoga. She underscored the importance of yoga as an unifying factor between body and mind. High Commissioner Ms. Suchitra Durai, in her opening remarks, emphasized the importance of Yoga in daily life, highlighted Prime Minister Narendra Modi’s leadership in promoting yoga through personal example and spoke about role of yoga in spreading peace and harmony in the world. In her remarks, Amb. Ms. Sahle-Work Zewde stated that participation of common people in the celebrations of International Day of Yoga in Nairobi has increased over the period. Mr. Ababu Namwamba underscored significance of sports and culture in uniting people across the world.

5. From Somalia, Mr. Hasan Mohamed Warsame, Minister for fisheries and marine resources of Galmudug State; Mr. Abdirashid Said Mohamud, Member of Parliament from Puntland were also present. Three Indian majors such as Airtel, Mahindra and Tata Motors were the main partners in the event and many local sponsors from Indian diaspora supported the event.

6. The event was also celebrated simultaneously at several venues in major counties of Kenya such as Kisumu, Eldoret, Meru, Nyeri and Embu. Many local organizations are organizing events promoting Yoga throughout June 2018 to celebrate the International Day of Yoga.

7. The Kenyan dignitaries acknowledged strong potential of yoga in contribution of universal health care. In 2014, United Nations General Assembly unanimously adopted 21 June (summer solstice – the longest day of the year in the Northern Hemisphere) to celebrate as International Day of Yoga.

In Uganda, many find it difficult to believe that Museveni could ever be defeated in an election

WHO acknowledges ‘evidence emerging’ of airborne spread of COVID-19 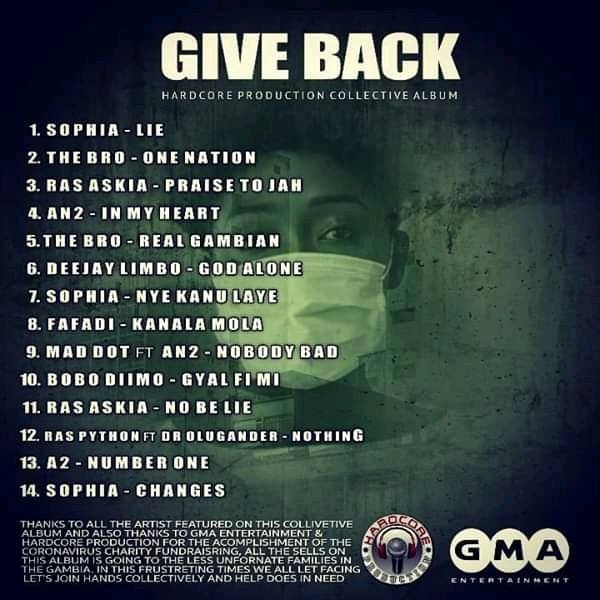