The training was delivered to 25 officials from three Angolan Ministries: Ministry of Interior; Ministry of Foreign Affairs and Ministry of Justice and Human Rights; to support them to work together and improve immigration coordination in Angola.

At the opening of the training Andrew Ford, Chargé d’Affairs of the British Embassy in Luanda, said:

“It is a priority for the British Government to combat crimes such as trafficking of persons, forced marriages and organized crime. That is why collaboration between our two countries is essential.” 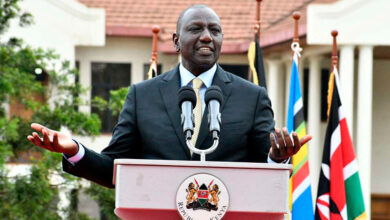