Several African countries have reported a rise in their GDP despite fears over increased debt according to ICAEW’s (the Institute of Chartered Accountants in England and Wales) latest report. In Economic Insight: Africa Q2 2018 launched today, the accountancy body provides GDP growth forecasts for various regions including East Africa which is set to grow by 6.1%, Southern Africa by 2.3%, Central and West Africa at 3.6% and Franc Zone at 4.5%.

According to the report; East Africa’s GDP growth is mainly thanks to Ethiopia whose real GDP growth of 8.1%, is forecast to result from continued public investment. The same kind of capital spending in Egypt, made possible by compliance with reforms proposed by the International Monetary Fund (IMF), will boost growth to 5.0%, making this the key driver behind the 3.9% growth in North Africa’s GDP this year.

In Central and West Africa, growth is forecast to increase substantially to 3.6%, up from 2.3% in 2017. The standout economy in that region will be Ghana, where real GDP growth of 7.2% in 2018 is forecast to come partly from increased public investment, and the resulting boost to the construction and manufacturing sectors.

The picture in the Franc Zone is slightly more positive than in 2017, with regional GDP growth forecast at 4.5%. Most of the regions’ growth however, will be provided by the two economies that are not oil dependent. These are Ivory Coast (7.0% growth) and Senegal (6.7%), where continued government spending on infrastructure and ongoing improvements to the business environment are key drivers.

Southern Africa’s growth will remain constrained by modest growth in South Africa. The region’s GDP is forecast to grow 2.3% in 2018, the slowest regional growth rate on the continent.

The report also highlights the debt financed capital spending by governments. It argues that the fears of over indebtedness in Africa are largely overblown. The growth recovery that started in 2017 will support a decline in the real debt burden over the medium term, meaning that the debt burden will tend to become more sustainable over time.

At the same time, the profile of public debt is changing as tailored fittings replace off-the-rack offerings, allowing governments to take on external debt on more favourable conditions than before.

The negative of this, is that debt will become a problem in certain countries. Several African countries still remain at risk of debt distress because of fragmented structural adjustment and indiscriminate borrowing. Furthermore, populist governments look uncommitted to reforms.

These factors are reason enough to be nervous about debt, especially in countries that are vulnerable to swing in commodity prices.

1. ICAEW is a world leading professional membership organisation that promotes, develops and supports over 144,000 chartered accountants worldwide. We provide qualifications and professional development, share our knowledge, insight and technical expertise, and protect the quality and integrity of the accountancy and finance profession. 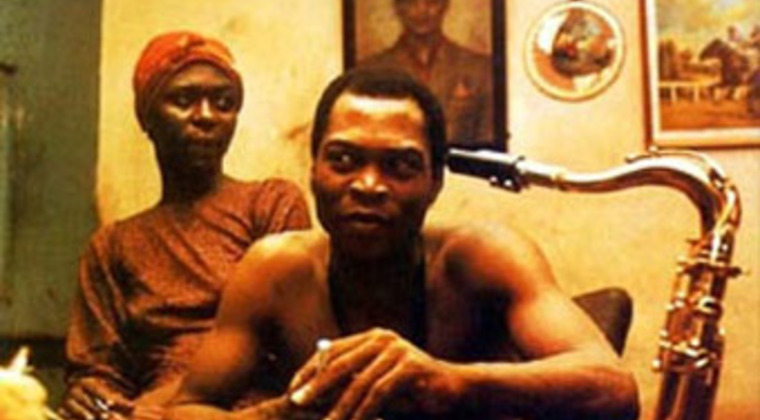 Fela Kuti: The Man Every Rapper Wants To Be