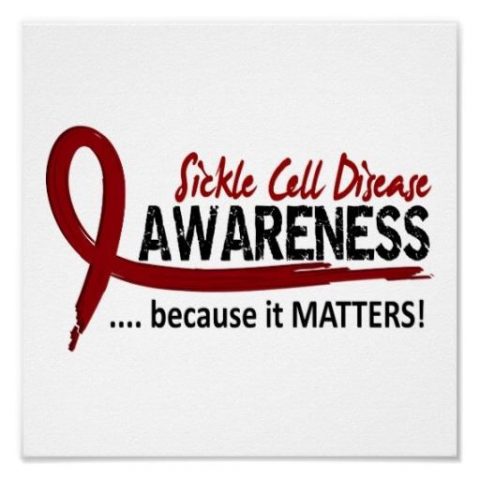 Over 15, 000 babies are born with sickle cell disease yearly in Ghana, Dr. Enam Bankas, Founder of Sickle Life has revealed.

According to her, over one thousand children are born with the ailment on monthly basis despite the public education.

Sickle cell disease (SCD) is a group of blood disorders typically inherited from a person’s parents. The most common type is known as sickle cell anaemia (SCA). It results in an abnormality in the oxygen-carrying protein haemoglobin found in red blood cells.

Dr. Bankas, who is living with sickle cell, said the perception that people living with the disease are bound for death is inaccurate.

“The truth is that on yearly basis we have about 15,000 babies born with the disease and it’s worrying that all these young ones are going to grow up and go through all that difficulty. Sickle Cell patients have a particular mutation in the Red Blood Cell. Instead of their red blood cells having the shape of a ‘doughnut’, they tend to be like that of a ‘sickle’.  People associate sickle cell disease to pain around parts of the body,” she said.

She advised: “Sickle Cell disease can be avoided. You need to get tested to know your sickling status. When you know your sickling status, make sure you know the status of whoever you end up marrying as well. I don’t understand why people stigmatize people who have sickle cell. People assume that if you have sickle cell disease, it means the patients or their parents have offended a god or something. It is a myth”.

Dr. Bankas called on Ghanaians to go and check their status in the various hospitals because testing is free of charge.