According to some statistics released by the Herald newspaper, almost three quarters of those who emerged victorious in primary elections are new candidates. Incumbents who won account for only a quarter of ZANU (PF) aspiring Members of Parliament. A thing to note however, is that there are 10 constituencies where there are going to be reruns.

The fact that a larger proportion of the winners in the ZANU (PF) primary elections are new faces has resulted in nationwide debates.

Ruling party shading its own skin?

The emergence of new faces after the primaries has resulted in some concluding that the primaries did well in shading its own skin. There are some good reasons why many people wanted the ‘old dogs’ to lose the primary elections.

One of the biggest reasons why many people support the emergence of new blood is because some of the big wigs in the ruling party had become synonymous with vices such as graft and arrogance. While the big wigs probably helped fund the party’s activities, they had become extremely unpopular with the masses as their behaviour in the public domain left a lot to be desired.

The other big reason why many suggest that the emergence of new faces is a positive thing is as a result of the influence age is having in the campaign trail of the main opposition, MDC-T which is campaigning as a coalition with other opposition parties under the MDC Alliance banner. The leader of the MDC-T and also the MDC Alliance has been preaching about generational consensus on his nationwide rallied thus far.

While the issue of age may look trivial at surface, age has helped Nelson Chamisa, the opposition leader to win the hearts of many people, most of whom are youths who had become disillusioned under the leadership of Robert Mugabe. To these people, they want a young leader who they share the same vision and aspirations with, someone who knows the struggle young people are facing now and not someone who constantly reminds them about the past. While the presidential candidate for the ruling party is already known and is not by any chance young, ruling party supporters think that they can compensate by putting young people into the structures of the party and these young people will in turn help their cause.

While others view the emergence of new faces in the ruling party as a positive way forward, other are sceptical. Before the ouster of Robert Mugabe in November last year, there were two factions vying for their preferred candidate to replace the long-time leader once he called it quits. One of the factions was termed the ‘Lacoste’ faction, this faction was fronted by Emmerson Mnangagwa who ultimately succeeded Mugabe. The other faction was called the G40 faction. This faction mostly comprised of the younger generation and had the then First Lady, Grace Mugabe as its ‘poster girl’. Because the G40 faction had youthful members, many suspect that the majority of those who won in the primaries are actually members of the G40. Whether they are going to work in unison with Mnangagwa, their rival in the not so distant past is a debate for another day but the mere fact that they won means the G40 faction is well and truly alive.

One thing that is certain is that ZANU (PF)’s prospects in the upcoming elections are much brighter with new faces competing rather than the old big wigs. New faces don’t have ghosts from the past such as involvement in corrupt deals and the like thus the party can sell them more successfully to the voters than selling people who are known to be corrupt and arrogant. 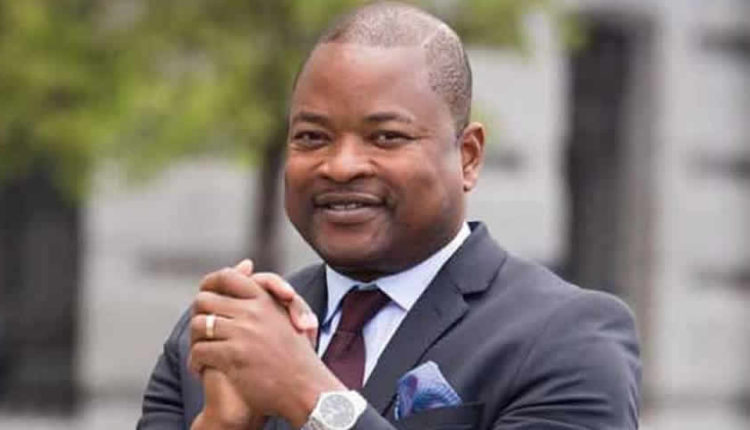