It will be the first election since the military forced Robert Mugabe out of office in an apparent coup in November last year.
“I am delighted to proclaim July 30 as the date for the 2018 harmonized elections. These elections will be free, fair and transparent, and the voice of the people will be heard. I call on all candidates to campaign peacefully and focus on the issues that really matter,” Mnangagwa said on his official Twitter.
Mnangagwa, who became the country’s interim leader in November, said he looked forward to engaging with the people of Zimbabwe as campaigns begin.
There had been concerns that Mnangagwa — a septuagenarian known as the “Crocodile” for his political survival skills — could delay the vote to extend his stay in power.
He had earlier invited Commonwealth observers to monitor the country’s elections in July for the first time since it was suspended from the bloc in 2002 on the grounds that Mugabe, who had ruled the country since independence in 1980, rigged his re-election in 2002.
Zimbabwe also applied to re-join the Commonwealth after its membership was withdrawn under former dictator Mugabe 15 years ago.
The election will be the first time since Zimbabwe achieved independence that Mugabe’s name will not appear on the ballot.
Mugabe was pressured to resign in November after 37 years of autocratic rule, in a dramatic standoff with the military, which placed the veteran leader under house arrest.
The political tumult that led to Mugabe’s downfall began when he fired Mnangagwa, who served as vice president at the time and had been a close ally of Mugabe for decades.
*CNN

Cameroon: “Without Peace, Security there can be no Sustainable Development” – PM Dion Ngute says 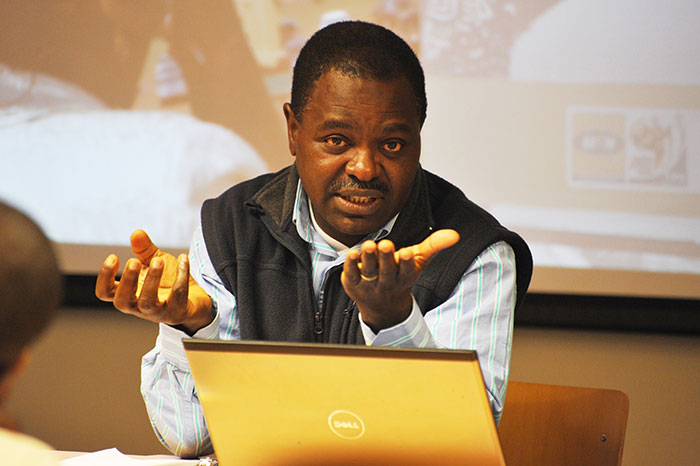