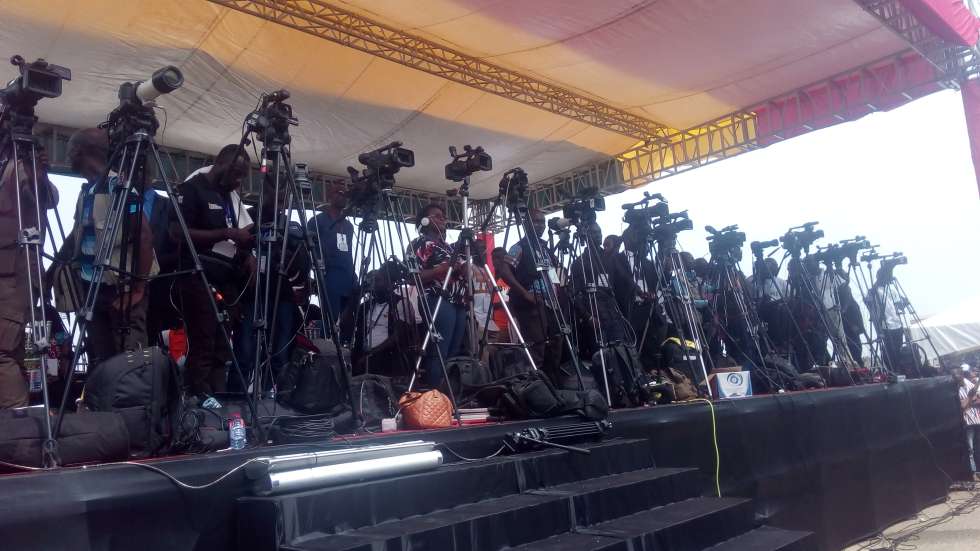 The Ghana Police Service has vowed to tackle growing attacks on journalists in their line of duty. The pledge comes after a recent attack on an Accra based Adom FM journalist by the governing New Patriotic Party’s (NPP) raucous Hajia Fati at the party’s headquarters.

Prior to this, another Multimedia journalist, Iddrisu Latif was assaulted by some police personnel at the Criminal Investigations Department (CID) headquarters.The surge in attacks has sparked criticism, with some experts warning that the trend could affect the country’s press freedom index ranking.

“This issue about attack on Journalists has been raging for the past three or one month ago and the police administration took some important steps,” said the Director General of Public Affairs for the Ghana Police Service, ACP David.

According to him, there has been a meeting between the police administration and the Ghana Journalists Association (GJA), where the IGP stated very clearly “that attacks on journalists or any other person is unlawful and the police will not tolerate that.”

That notwithstanding, he urged victims of such attacks to report the incidence to the police for the appropriate actions to be taken. “Sometimes when these cases happen we only here of them on the air….we will advise the journalists to take step because an assault on a person is a crime. Take steps and report to the nearest police station and make sure the police enter the case,” he admonished.

Meanwhile, the governing NPP has condemned the attack on the Adom FM journalist, Ohemaa Sakyiwaa Ahwenepa, by Hajia Fati.

The vociferous NPP supporter has admitted slapping the Adom FM’s newscaster at the party’s headquarters. According to her, she assaulted the reporter because she failed to seek her consent before taking pictures of her.

However, in a statement on Tuesday, 8 May 2018, the acting General Secretary of the NPP John Boadu said the party distances itself from the act “and condemn it unreservedly.”

“The party wishes to assure Ghanaian journalists that, it respects and cherishes the role of the media as partners in development and does not condone any action intended to suppress press freedom.

“No journalist should feel intimidated and must continue to discharge his/her duties without fear,” the statement added.

Ghana recently dethroned Namibia to become the best country in Africa on the 2018 World Press Freedom Index. The West African nation also ranked 23 in the world.The World Press Freedom Index measures the level of media freedom in 180 countries. The index scored each country according to points. From 0-15 points (good), 15.01 to 25 points (fairly good), 25.01 to 35 points (problematic), 35.01 to 55 points (bad), and from 55.01 to 100 points (very bad). Eritrea, Djibouti, and Sudan had zero points and were the least ranked on the index. Curbs and restrictions on press freedom remain a huge concern on the continent and media watchdogs and press freedom advocates continue to voice these concerns. The numerous restrictions range from subtle forms of censorship by political and government authorities to imprisonment of journalists and media activists in practice. 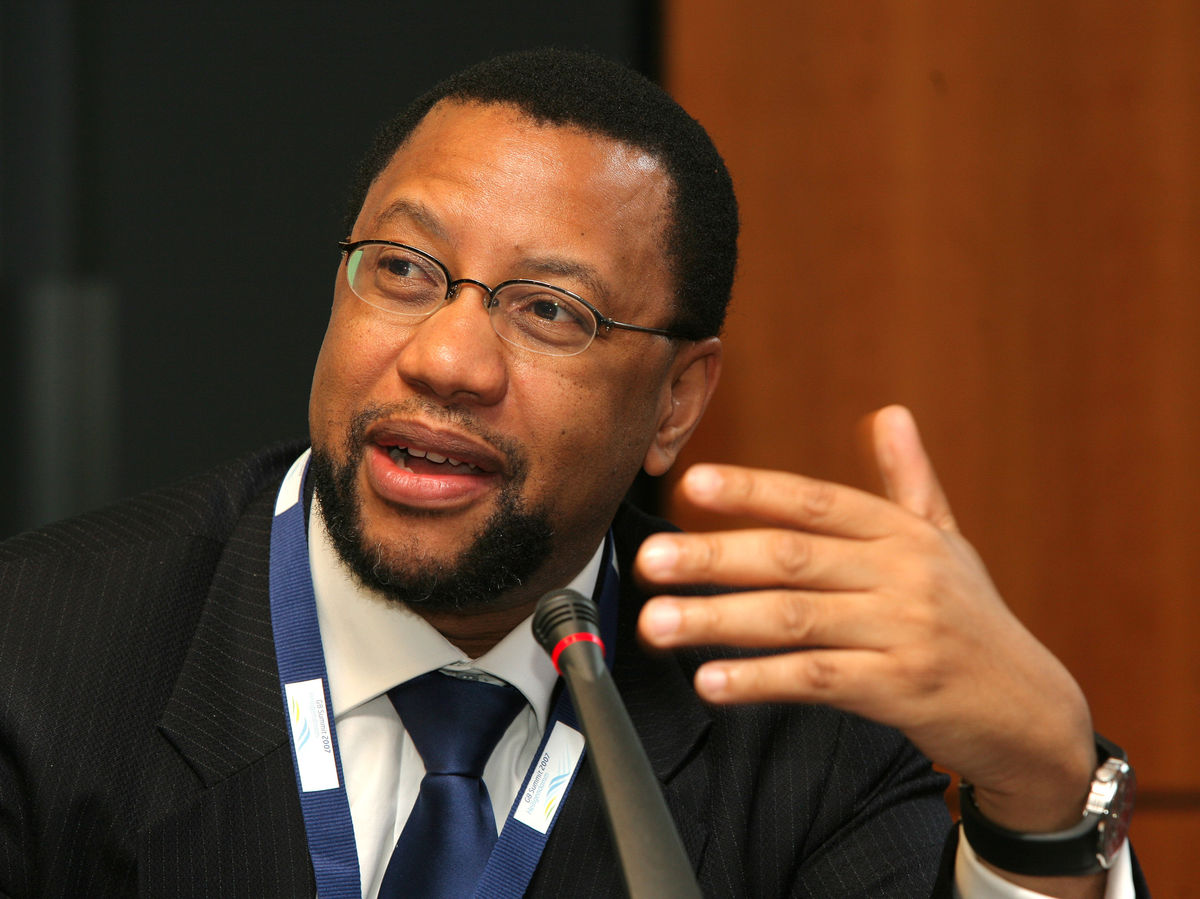 MTN at Crossroads as Nhleko Seeks Deals for African Champion 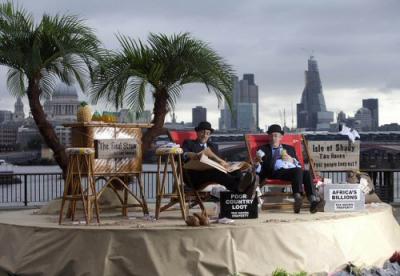 Can sound help save a dwindling elephant population? Scientists using AI think so.