The United Nations has received reports of attackers demanding money, alcohol and cattle through threats of violence and intimidation, including sexual violence

NEW YORK, United States of America, May 11, 2018,-/African Media Agency (AMA)/- The Special Representative of the Secretary-General on Sexual Violence in Conflict, Pramila Patten, the Special Representative of the Secretary-General for Children and Armed Conflict, Virginia Gamba, and the Special Adviser on the Prevention of Genocide, Adama Dieng, strongly condemn the recent escalation of violence in former Unity state and urge all parties to end the attacks against civilians, especially women and children.

In the last two weeks, reports from the former Unity state indicate intense fighting between Government forces, the Sudan People’s Liberation Army (SPLA) and the SPLA-in Opposition (SPLA-IO) allied to former vice-president Riek Machar. Preliminary investigations by the United Nations have uncovered alarming patterns of serious human rights violations and abuses, including killings, pillaging, abductions, rape and gang-rape committed by both parties during the fighting, leading to forced displacement of the population. These violations could constitute atrocity crimes. The Government has imposed access restrictions in most of the areas to which civilians have fled.

Sexual violence as a widespread and systematic tactic of war continues in South Sudan, reportedly to punish civilians who are perceived to be associated with a particular political or ethnic group.

The United Nations has received reports of attackers demanding money, alcohol and cattle through threats of violence and intimidation, including sexual violence. Testimonies indicate that women and girls of all ages have been subjected to rape, including pregnant women, lactating mothers, and girls as young as four years old. Information collected over the past week indicates that at least 66 women and girls have been raped since attacks began on 21 April, with the total number of cases likely to be much higher. In addition, dozens of women and girls are believed to have been abducted, with some having been released after enduring days in captivity.

In former Unity state, young armed soldiers, reportedly affiliated to the SPLA, allegedly attacked the island of Meer, where a number of civilians, including women, children and the elderly, were reportedly killed and injured, while others, including children, drowned as they tried to escape. Instances of abductions and sexual violence against women and girls, were also reported.

The three United Nations Officials call on all parties in South Sudan to immediately end the use of sexual violence, cease the commission of atrocities, and hold the perpetrators of these heinous acts accountable as a matter of priority. The three Officials urge the parties to the conflict to honor the commitments they have made to address conflict-related sexual violence and to protect the civilian population, and further call on the Government of South Sudan to abide by the Agreement on the Cessation of Hostilities, Protection of Civilians and Humanitarian Access they signed in 2017. In 2014, the Government of South Sudan signed a Joint Communiqué to end sexual violence and recommitted to an Action Plan to end and prevent the recruitment and use of children and all other grave violations against children. In 2015, the SPLM-IO signed an Action Plan to end and prevent the recruitment and use, as well as the killing and maiming, of children and in 2014 issued a Unilateral Communiqué on conflict-related sexual-violence. “The United Nations stands ready to support national efforts to end, prevent and address conflict-related sexual violence in South Sudan and to improve the protection of civilians, including children”, the three Officials stated.

Distributed by African Media Agency (AMA) on behalf of Office of the Special Representative of the Secretary-General on Sexual Violence in Conflict. 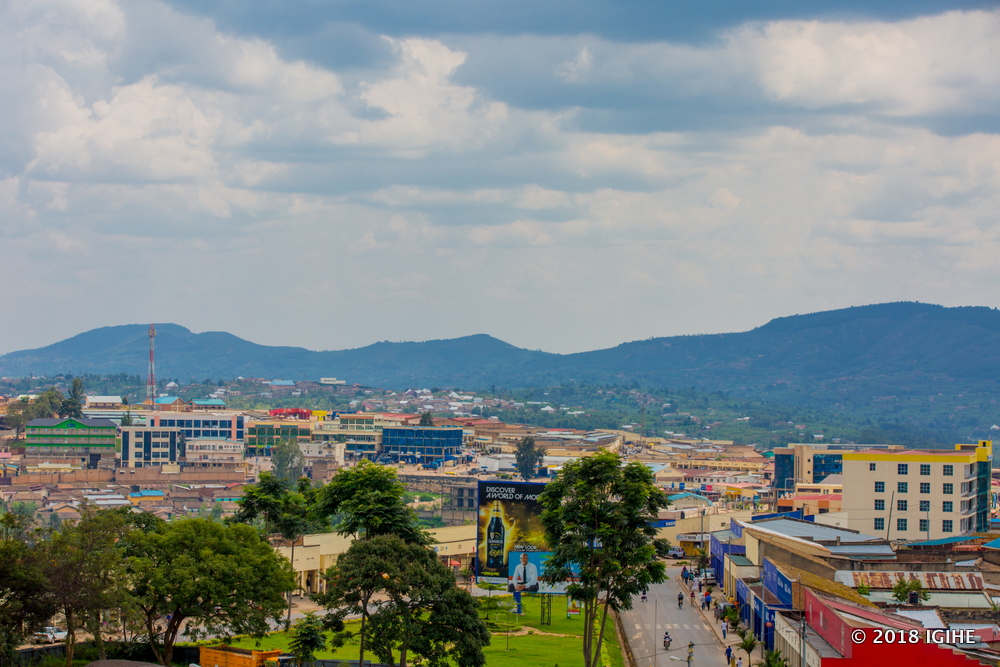