PRETORIA, South Africa, May 18, 2018,-/African Media Agency (AMA)/- It was signed, sealed and soon to be delivered as Western Cape’s Thandi Wines secured a one-year contract with a Chinese distributor to export their range of premium wines to China. This momentous contract was agreed upon on the margins of the 19th SIAL China International Trade Fair for Food where twenty-three South African agro-processing companies are currently showcasing local products and services.
The Managing Director of Thandi Wines, Mr Vernon Henn said that the contract value sits at more than R700 000.

He said that their main export destination is Europe which accounts for more than 85% of their sales.

“Recently, we started experiencing saturation in Europe and a stagnation in growth. This compelled us to repackage our marketing strategy and explore other markets, in this instance the Asian market. That decision has presented us with some welcomed rewards, more especially because this is a growing market with a lot of potential customers. The main ingredient required is timing and the Department of Trade and Industry (the dti) nailed it on the head by bringing us here at this stage. The timing is impeccable because people are already looking to make purchase in preparation for the Chinese new year which will be during the end of February next year,” he said.

Thandi Wines was established in 1995 as South Africa’s first agricultural Black Economic Empowerment (BEE) project. It is owned by 250 farm worker families who hold 62% shares in the company. The families are involved in almost all the stages of its wine-making processes. From working in the vineyards, to managing the farm and marketing the wines.

The SIAL China International Trade Fair for Food which is regarded as a leading platform for international producers and manufacturers of food products, wines, spirits and food service equipment will be coming to an end on 18 May 2018. 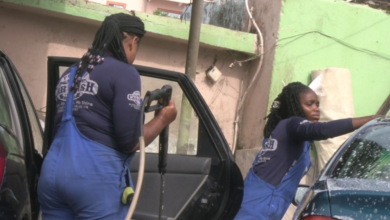 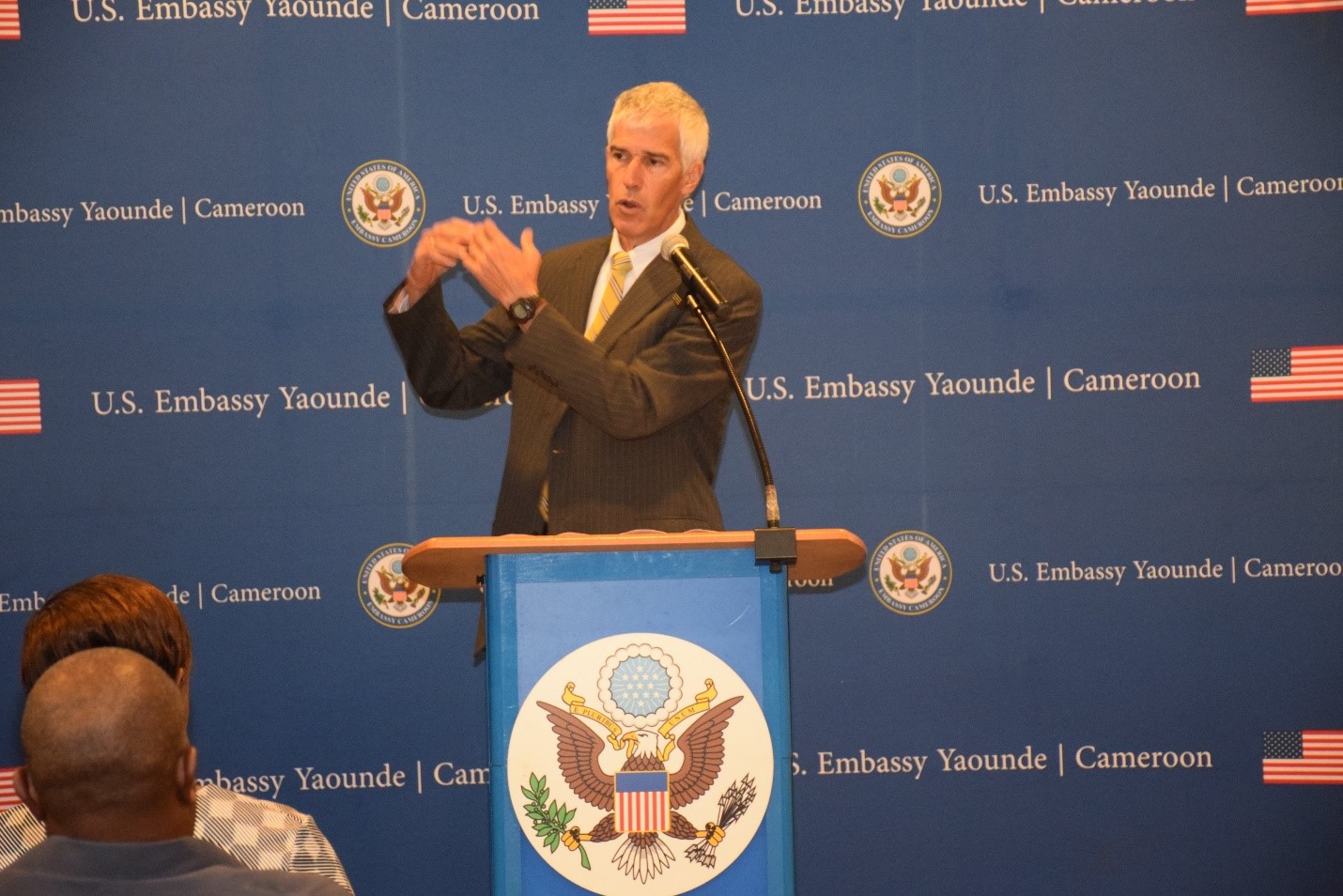