KIGALI, Rwanda, 23 May 2018 – /African Media Agency (AMA)/-The change in perspective ten years ago that led philanthropists to focus their money and energy on tackling neglected tropical diseases (NTDs) in partnership with the Ministry of Health in Rwanda needs to happen at ground-level in communities and public health systems across the continent to sustain the gains already achieved.

A deeper focus on driving behavioural changes amongst communities and families, where NTDs such as intestinal worms and schistosomiasis have been pervasive and the source of much suffering, is essential to complement the expansion of access to medication at the fulcrum of the END Fund’s partnership in Rwanda.

Student at Rwesero Primary School demonstrating the importance of hand washing before the mass drug administration.

It represents the next step in getting various stakeholders and systems in the healthcare space to work together towards a common goal.

These were among the key findings made by a visiting delegation of the END Fund’s Board, investors, and innovators following four days in the Rwandan capital Kigali immersed in the communities where the fight to end NTDs has been fought daily over the past decade, with tangible success. An example of which came at a visit to Rwesero Primary School where prevalence of schistosomiasis went from 69.5% to 0% between 2008 and 2014.

High-level meetings with government officials, philanthropists, and END Fund representatives drew a link between the personal commitment of the philanthropists invested in the National Neglected Tropical Diseases program in Rwanda, and the initial recognition of the cost-effectiveness of focussing on NTDs, allowing investors to match economic common sense with a desire to make a real difference in people’s lives.

Rwanda alone stands to save almost $320 million and 1.18 million years of “healthy” living lost to NTDs by 2030 through its focus on ending these diseases.

Realising the benefits – economic and personal – of preventing infection rather than waiting to treat it is at the core of the changes needed, and is already a focal point of the countrywide training of tens of thousands of frontline health workers that is part of the NTD control program.

“It strikes me that, due to the level of individual commitment from our investors in Rwanda, we should rephrase the term private philanthropy as ‘personal philanthropy.’ To them it has been much more than just a financial investment,” said Ellen Agler, the END Fund’s Chief Executive Officer.

A 30% reduction in the prevalence of intestinal worms in Rwanda in six years was one of the highlights of the impact report published by the END fund at the beginning of the visit.

A roundtable discussion, billed “Innovations in Health: How Private Sector can Move the Needle on Global Health Challenges,” also found that consistent collection of data was a vital part of measuring the performance of the programs, and could further bring down costs, easing pressure on already stretched national and provincial health budgets.

With that in mind the END Fund and the Rwandan Ministry of Health committed to exploring how their collaboration could evolve to keep the country ahead of the NTD curve.

We saw an opportunity in Rwanda to create a case study for what is possible elsewhere in the world,” said Mark Stoleson, CEO and Partner at private investment firm Legatum, which through the Legatum Foundation in 2007 made the initial investment in Rwanda and neighbouring Burundi’s NTD programs and has remained invested since. As a result of the Foundation’s work, 9.7 million people were treated in just four years.

About the END Fund
The END Fund is the only private philanthropic initiative solely dedicated to ending the five most common neglected tropical diseases (NTDs), which affect more than 1.5 billion people globally. It efficiently puts private capital to work, advocating for NTD programs that are innovative, integrated, and cost-effective. It facilitates strong partnerships with the private sector and aims to support national disease control programs in over 29 countries.
Since its founding in 2012, with its partners, the END Fund has provided over 500 million donated treatments worth almost $933 million, over 11,400 surgeries for people suffering from the effects of the advanced stages of elephantiasis and trachoma, and trained more than 1.1 million people in NTD control and elimination efforts.
Media Contact
African Media Agency
contact@amediaagency.com 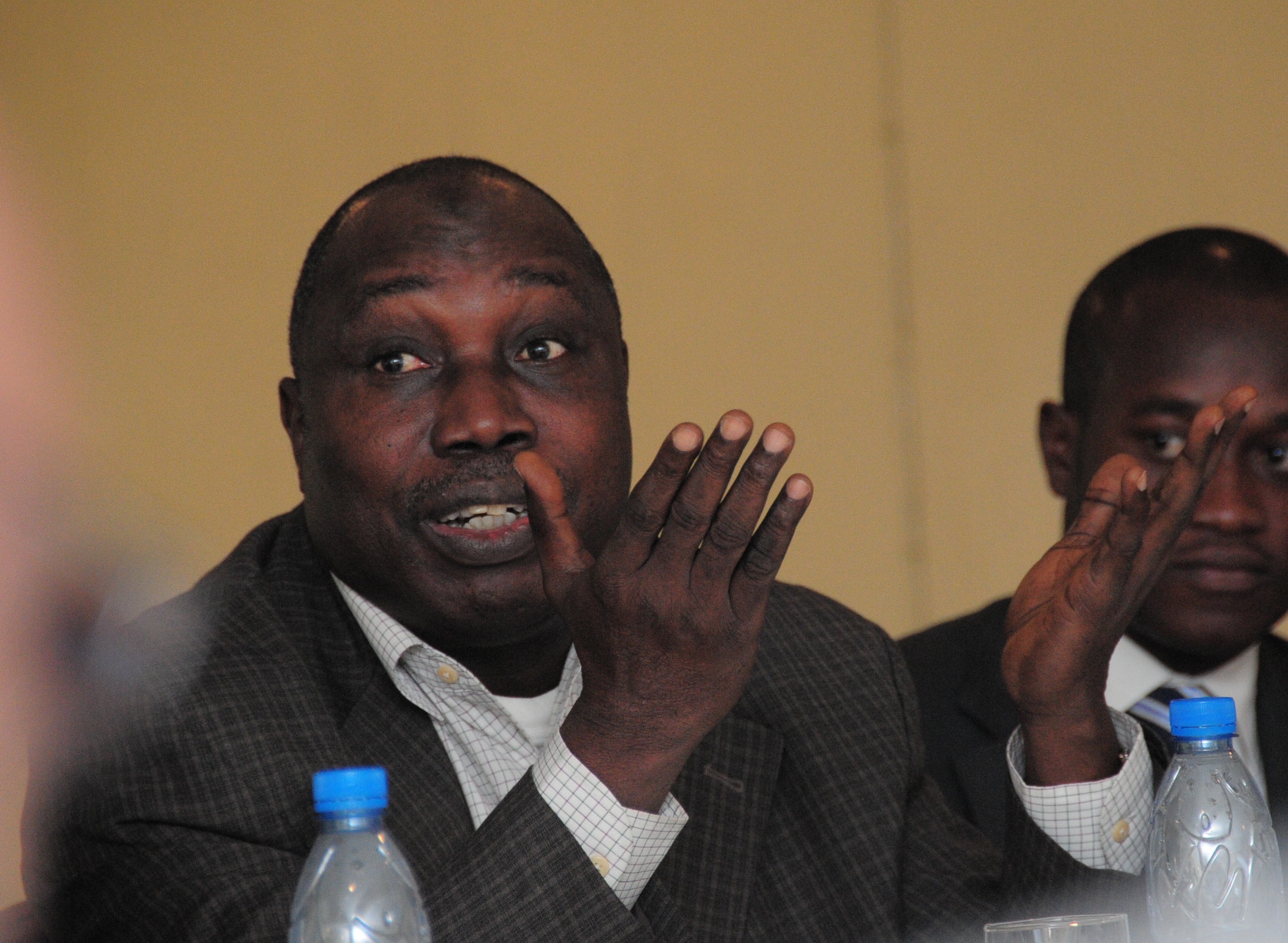