BERN, Switzerland, May 15, 2018,-/African Media Agency (AMA)/- Switzerland expresses its concerns ahead of the constitutional referendum in Burundi scheduled for 17 May and calls on all parties to resume dialogue in the spirit of the Arusha Accords.
The constitutional referendum, which is scheduled to take place on 17 May 2018, is being carried out in a climate of intimidation and political tension, and is marked by the absence of democratic debate between Burundi’s different social and political groups.

While Switzerland recognises the country’s sovereignty over the conduct of its referendums and the proposed texts to be adopted, it regrets that the new constitution, which will be put to a referendum, was only made officially public at a very late stage. Switzerland recalls the appeal by the African Union to “initiate all constitutional reforms via a broad national consensus among all relevant stakeholders.” It notes that the mediation process led by the East African Community is deadlocked and calls on all parties to show their willingness to resume dialogue.

The recent decision to ban VoA and BBC broadcasts, restrictions imposed on journalists, arbitrary arrests, harsh sentences for human rights defenders and current tightening of the Criminal Procedure Code signal an increasing weakening of fundamental freedoms in Burundi. In this context, the implementation of the two resolutions adopted at the 36th session of the Human Rights Council in Geneva remains a political priority and Switzerland continues to be prepared to support the work of the two commissions involved in this.

Switzerland supported the negotiations for the Arusha Peace Agreement at the end of the civil war and calls on the Burundi authorities to respect the spirit and letter of the agreement, which has brought peace to the country and serves as an example to others.

Switzerland condemns the massacre of 26 people in Ruhagarika on Friday 11 May and extends its sympathies to the families of the victims. It calls on the authorities to carry out an independent investigation.

Switzerland remains committed to supporting the people of Burundi. 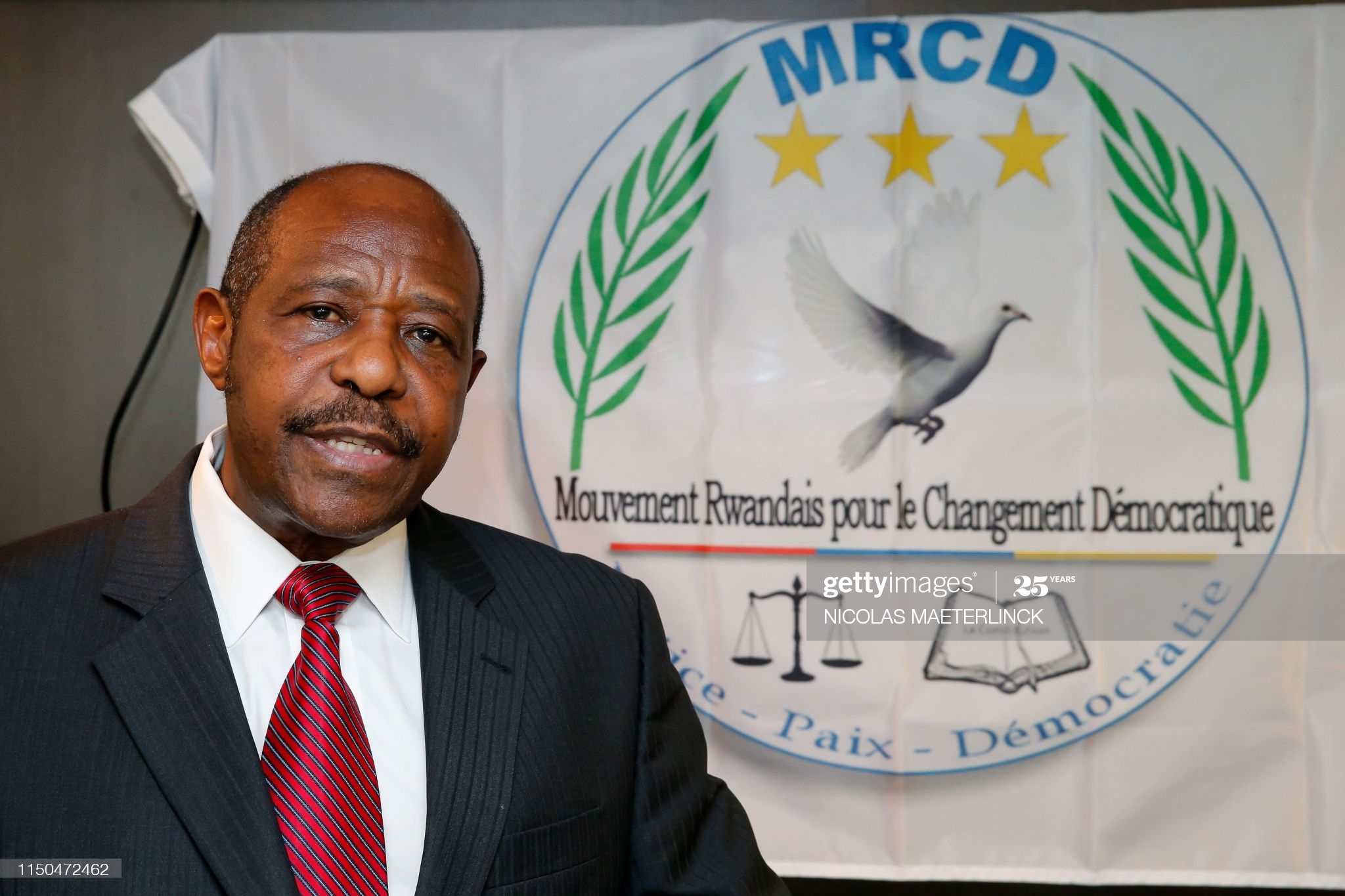