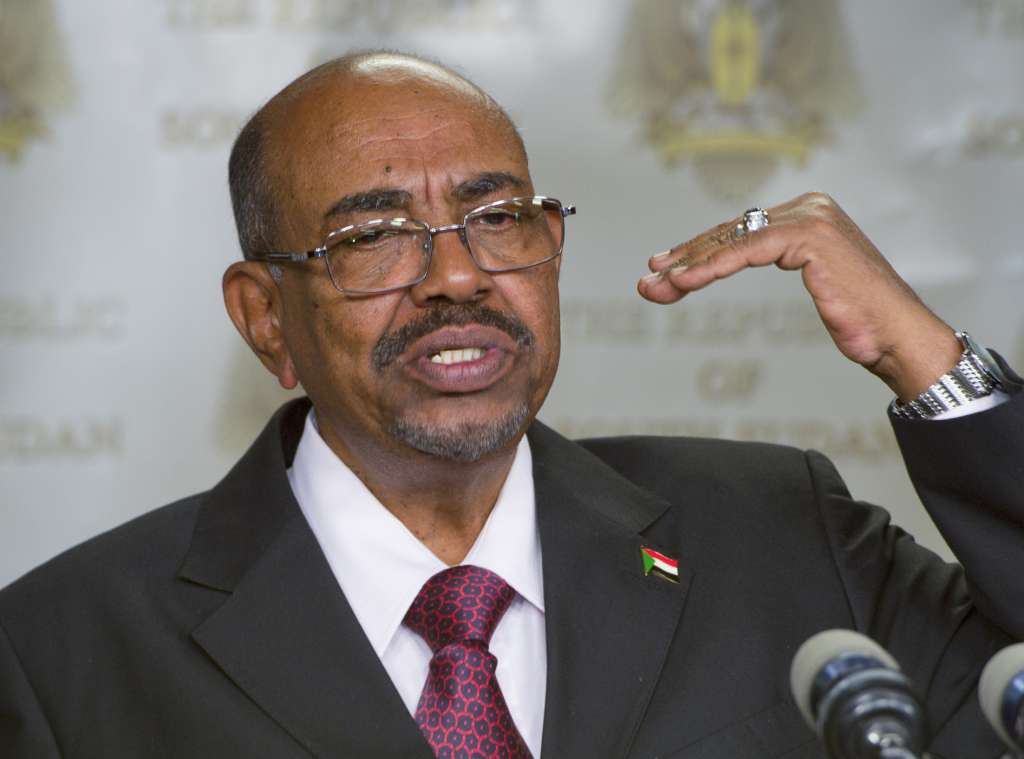 The changes were announced in a report published on the state news agency SUNA late Monday.

In April, Bashir fired former Foreign Minister Ibrahim Ghandour a day after he spoke in parliament and complained how diplomats have received no salaries the previous seven months.

Sudan is facing a currency crisis and hyperinflation that has stoked discontent, although public protests are effectively banned and regularly quashed by security forces.