The meeting recognized the importance of developing a constitutional basis for elections and support for the Special Representative of the Secretary-General, Ghassan Salamé

NEW YORK, United States of America, May 30, 2018,-/African Media Agency (AMA)/- The Secretary-General welcomes the Political Declaration on Libya adopted in Paris today by four major Libyan actors convened under the auspices of the United Nations and hosted by President Emmanuel Macron. The Declaration is a significant and welcome step forward in Libya’s political transition.
The Libyan actors — Prime Minister Faiez Serraj, Speaker of the House of Representatives Agila Essa Saleh Gwaider, President of the High State Council Khalid al-Meshri and General Khalifa Haftar of the Libyan National Army — committed to work constructively with the United Nations to realize parliamentary and presidential elections in a secure environment by 10 December 2018 at the latest and to respect the results of the elections. The meeting recognized the importance of developing a constitutional basis for elections and support for the Special Representative of the Secretary-General, Ghassan Salamé, as he consults with Libyan authorities on a proposal and timeline for adopting the constitution.

The four Libyan actors agreed to participate in an inclusive political conference to follow up on the implementation of the Declaration under United Nations auspices. 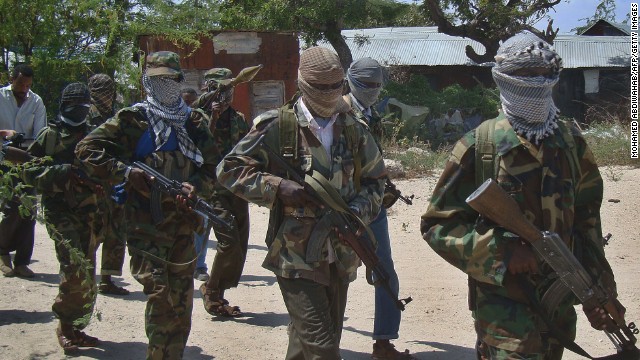 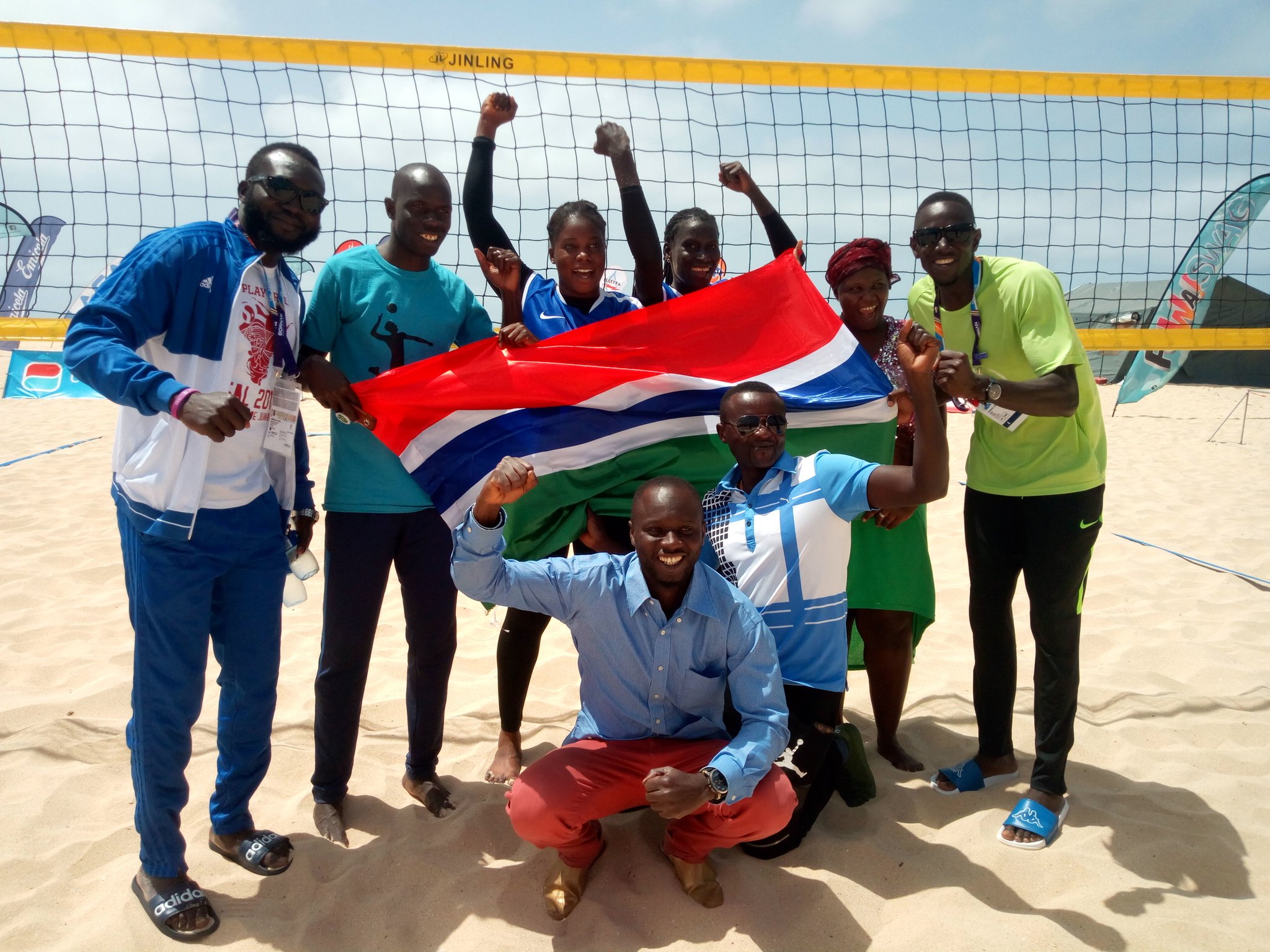