Juba – South Sudanese president Salva Kiir has left for Ethiopia on Wednesday morning amid a growing international and regional pressure to discuss the government’s position on the recent IGAD bridging proposal, which was rejected by all warring parties.

The President’s Press Secretary Ateny Wek Ateny, has said that president Kiir is being accompanied by the chief negotiator and senior adviser, Nhial Deng Nhial and a number of ministers.

The president visits, also comes at the IGAD Council of Ministers is expected to hold an extraordinary session to consider punitive measures against peace violators in South Sudan on Thursday.

Ateny explained that the South Sudanese leader will discuss with the new Ethiopian Prime Minister his government’s position on the recent peace proposal by the Intergovernmental Authority on Development (IGAD).

“This is the first time the two leaders will be coming together in a meeting in which President Salva Kiir will be highlighting and giving the Prime Minister of Ethiopia the government of South Sudan’s view on the recent IGAD document,” Ateny said.

Last week, during the second phase of the high level revitalization, IGAD issued a proposal on governance and security and governance to parties.

Parties then gave their positions to IGAD regarding the two issues that are in Chapter I and II of the peace agreement.

“The Prime Minister Abyi Ahmed will be told about the political and security situation in the country as well as,” added Mr Ateny.

However, the president’s trip is also comes when the UN Security Council is also due to vote on Thursday to impose sanctions on top South Sudan government officials, including Defense and Cabinet Affairs Ministers respectively, accused of fueling the civil war and blocking the aid in the country.

Something, the information Minister Michael Makuei, who is also blacklisted said it is “politically motivated”

The proposed measures would freeze the assets and ban travel for the six officials on both sides of the conflict for obstructing peace efforts in South Sudan.

“The charges leveled against us are not substantiated… But of course whatever decision is taken in the Security Council is not based on anything other than political. So these are political decisions that are usually taken in order to address a particular situation,” Makuei told the press in Juba on Tuesday.

Makuei further accused the UN Mission in South Sudan of being behind the plan for UN sanctions against government officials in Juba.” It is UNMISS that sends its report,” he said.

Despite that, Makuei said this will not derail government’s drive to achieve final peace in the restive country

Conflict in its fifth years, millions have been uprooted, triggering a regional refugee crisis, and millions more have been pushed to the brink of starvation, while tens of thousands have been killed.

Since earlier 2014, Ethiopia is being leading a regional peace effort, hosting talks between the government and rebel groups but there has been no breakthrough. 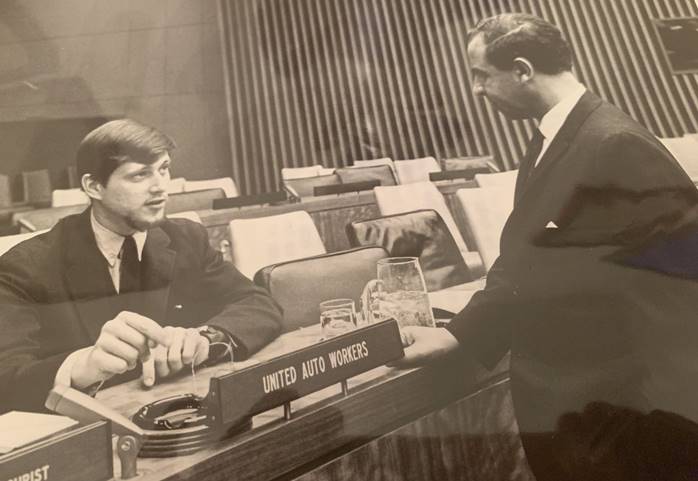 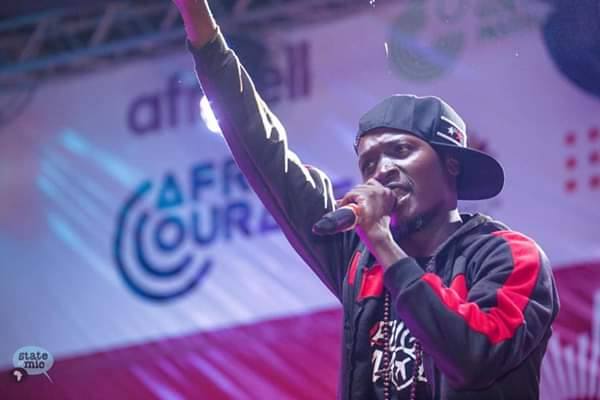