CAPE TOWN, South Africa, May 8, 2018,-/African Media Agency (AMA)/- The Select Committee on Land and Mineral Resources has called for harsher consequences on the Sibanye-Stillwater mine if the mine could be found to have neglected measures to avert fatalities and loss of life prior to the seismic events that occurred there last week.

Seven mine workers died underground las week and six more sustained injuries as a result of the seismic events. The committee has extended its heartfelt condolences to families of the deceased and wished for a speedy recovery to the injured workers.

“Although seismic events are a course of nature, it is high time that mining companies face serious consequences for neglecting measures for detecting early warning signs. Investigations on the accident should seek to establish the extent to which priority was given to health and safety at the mine,” said Mr Olefile Sefako, Chairperson of the committee.

The committee believe that the right technology for detecting early sings of seismic events could be found if sufficient resources to conduct research were to be made available. 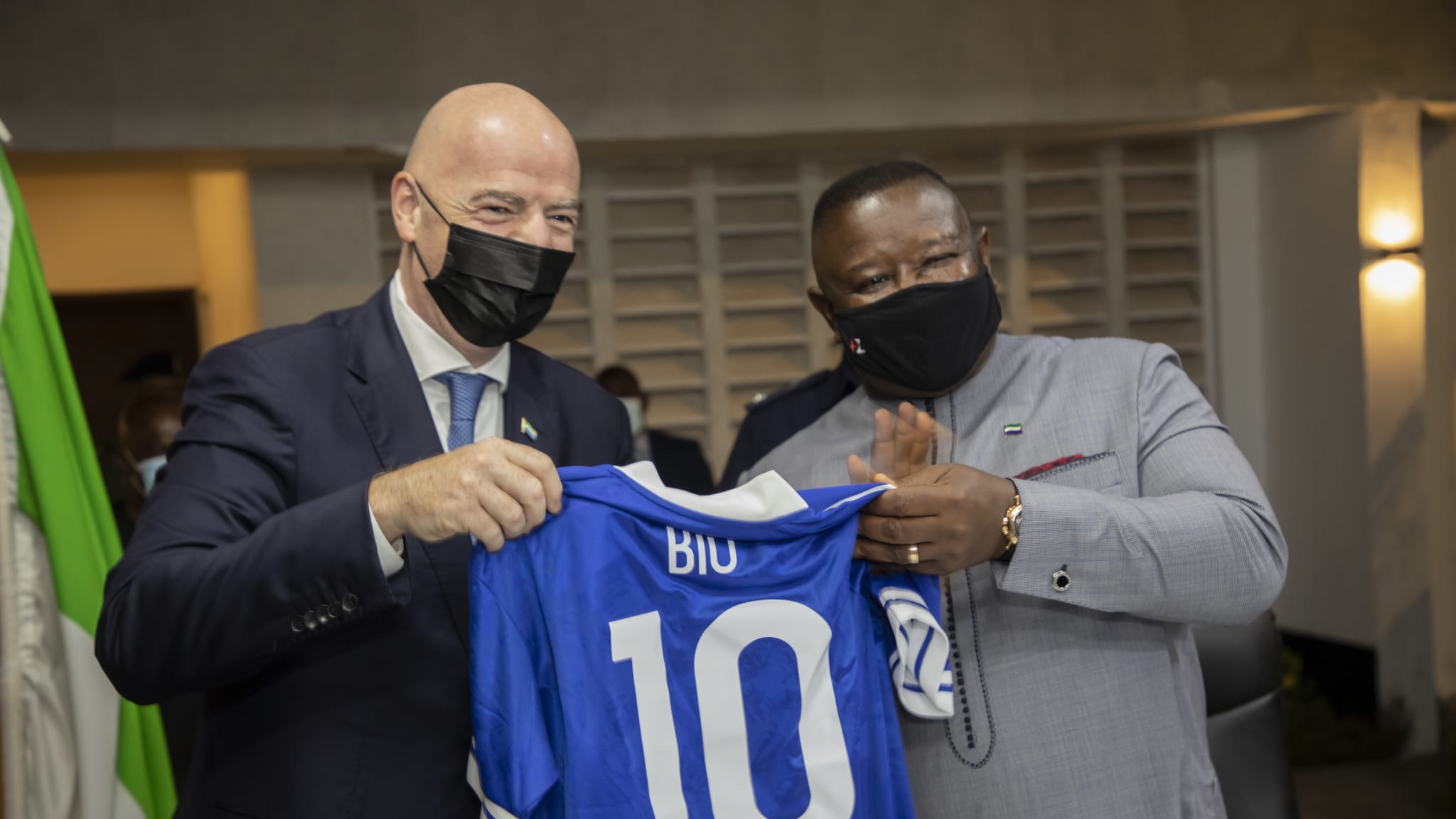