All engagement have been in the spirit of collegiality and cooperation

PRETORIA, South Africa, May 8, 2018,-/African Media Agency (AMA)/- The Inter-Ministerial Committee (IMC) appointed by Cabinet to establish facts on the ground in the North West Province has noted with concern media reports insinuating that the provincial executive has been uncooperative in particular the Premier. The media reports are not only misleading but also far from the actual experience of the IMC.

The IMC would like to place it on the record that the IMC as well as the Technical Task Team of senior officials have received nothing but cooperation from the provincial executive led by Premier Supra Mahumapelo. At no point during the engagements between the IMC, its Technical Task Team and the North West government has there been lack of cooperation. All engagement have been in the spirit of collegiality and cooperation.

“The Intervention that we have made as the IMC in the North West Province is not intended to sow any divisions. It is an intervention that is intended to assist the Province as mandated by Cabinet. The IMC is working hard on the ground to ensure that it reports back to Cabinet within the stipulated timelines,” said IMC Spokesperson Ms Phumla Williams.

The IMC regrets that such misleading reports have been publicised without any verification with the chairperson of the IMC or the IMC Spokesperson. We hope the publication concerned will take the necessary corrective actions to ensure that a similar misrepresentation is not allowed to happen again. 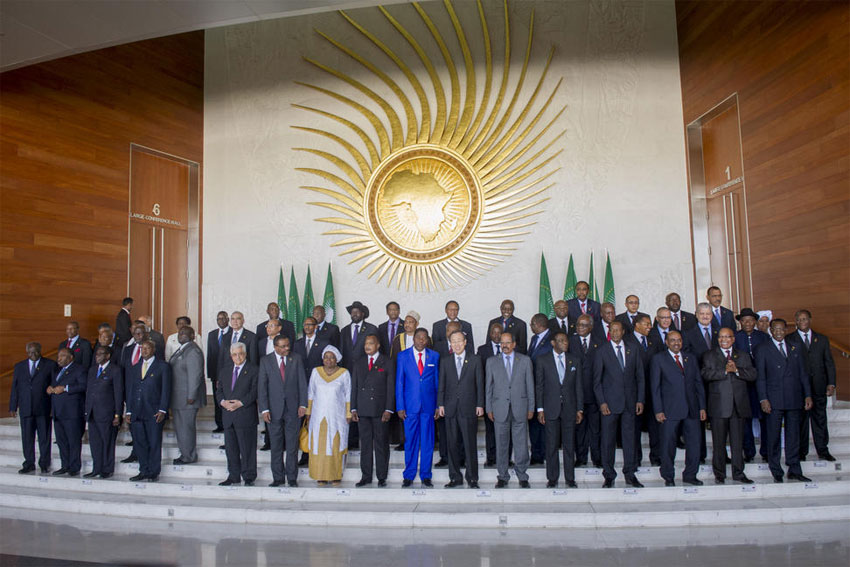 Napping Again? Where is African Leadership in Fighting Ebola?