Tobacco epidemic is one of the biggest public health threats the world has ever faced, killing more than 7 million people each year, and more than 6 million of those deaths are the result of direct tobacco use

PRETORIA, South Africa, May 31, 2018,-/African Media Agency (AMA)/- South Africa joins the global community to mark “World No Tobacco Day” which aims to create awareness about the dangers of tobacco and emphasise the link between tobacco; lung disease include TB, heart and other cardiovascular diseases (CVD), including stroke which combined are the world’s leading causes of death.

The World No Tobacco Day is commemorated annually on the 31st of May to highlight the health and other risks associated with tobacco use, and advocate for effective policies to reduce tobacco consumption. The 2018 commemorations will be held under the theme: “Tobacco and heart disease – A call for a Tobacco Free Generation”.

The Department of Health will use the commemorationto focus on strengthening legislative measures to curb the demand for tobacco products. The Department encouragesstakeholders and members of the public to participate actively in efforts by government to strengthen the current tobacco control measures by submitting commentson the Control of Tobacco and Electronic Delivery Systems Bill. The Bill aimsto promote public health and align the South African tobacco control legislation with the Framework Convention on Tobacco Control.

The Bill was approved by cabinet and gazetted on 09 May for public comment for a period of three months which ends on 09 August 2018. It seeks to implement a total ban on smoking in indoor public places such as restaurants and certain outdoor public places such as stadia and also advocates for plain packaging of tobacco products, which includes pictorials and health warnings to make tobacco products less attractive

According to the WHO, the tobacco epidemic is one of the biggest public health threats the world has ever faced, killing more than 7 million people each year, and more than 6 million of those deaths are the result of direct tobacco use while around 890 000 are the result of non-smokers being exposed to second-hand smoke.

Distributed by African Media Agency (AMA) on behalf of Republic of South Africa: Department of Health. 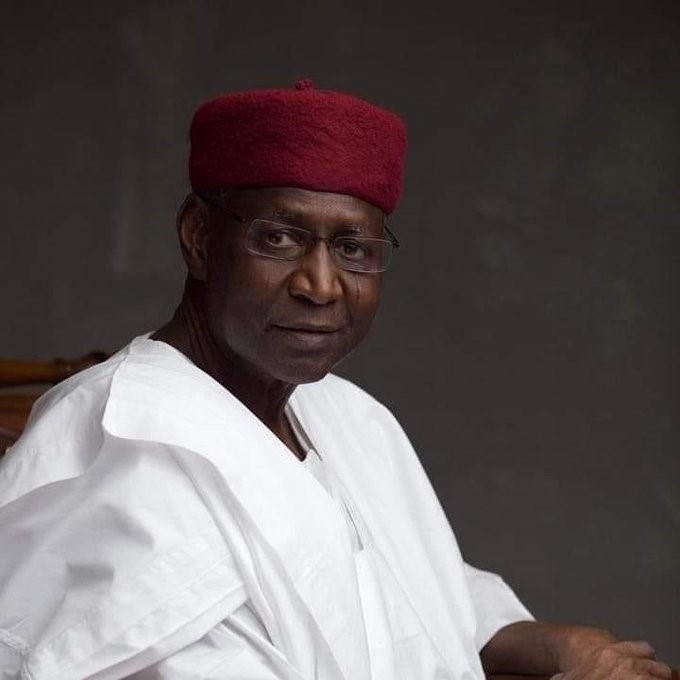