CAPE TOWN, South Africa, May 16, 2018,-/African Media Agency (AMA)/- The Chairperson of the Portfolio Committee on Police, Mr Francois Beukman, says more should be done to deal effectively with the proliferation of illegal firearms that are used by criminals in violent crime.

Recent incidents of cash-in transit heists and brazen robberies where high-calibre automatic firearms were used is a great cause of concern to the committee. “The high incidents of gun deaths on the Cape Flats, especially of young children, should be tackled head-on by the relevant law-enforcement agencies,” Mr Beukman emphasised.

The portfolio committee believes the following five steps should be prioritised if the police are to be effective in dealing with the proliferation of guns:

*Channel more resources to the Directorate for Priority Crime Investigation’s specialised unit focussing on illegal fire-arms.
*Implement more projects and network operations initiated by crime intelligence to deal with gun smuggling by criminal syndicates.
*Enforce stricter control measures in South African Police Services (Saps) stores and stations, and also in the arms supply of the South African National Defence Force.
*Ensure closer cooperation with other South African Development Community countries to deal with the proliferation and inflow of high calibre automatic firearms in the region.
*Conduct a full-scale review of the Firearms Registry turn-around strategy and a forensic audit of high-risk areas in the licencing of firearms, as well as permits and authorisations.
*The Portfolio Committee is also of the view that the long-awaited Firearms Amendment Bill should be tabled as soon as possible. Mr Beukman emphasised that the high rate of gun-related deaths warrants an increase in efforts to deal with the proliferation of illegal firearms by South African law-enforcement agencies.

“There is also a huge responsibly on citizens to report any information about the ownership of illegal guns to the Saps,” Mr Beukman concluded.

Sulley Muntari: Italian FA may be disciplined by Fifa over handling of racism claims 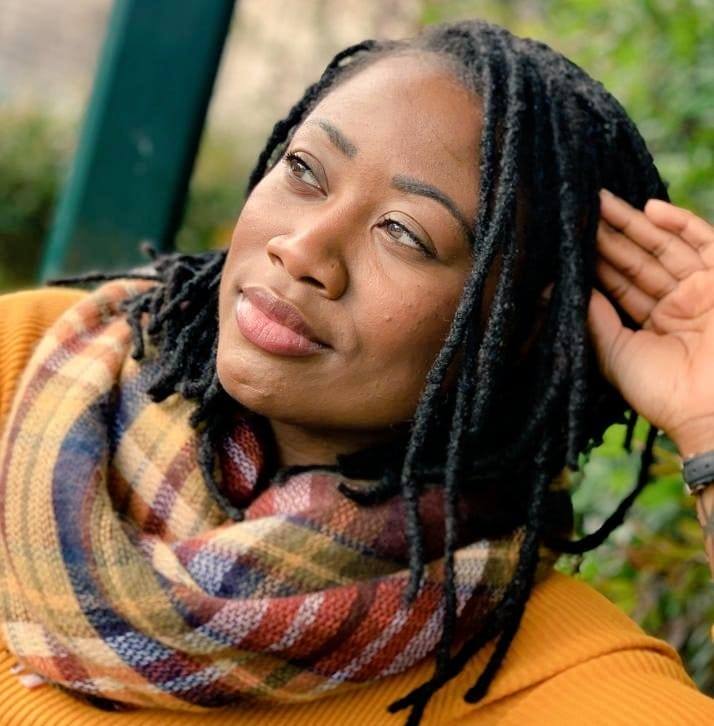