Minister Zulu said the department is greatly supported by the President, Cabinet and her own political party.

The Chairperson of the committee, Ms Ruth Bhengu, has reiterated in the media statement issued on Wednesday that although there were some challenges, the department remains a key instrument in the fight against poverty, unemployment and inequality.

“The department should accelerate the process of taking over the Small Enterprise Finance Agency (Sefa) from the Department of Economic Development, in order to align the agency’s funding model with the felt needs of small businesses and cooperatives. The people on the ground are crying about access to finance and Sefa in its current form is unable to address that challenge,” said Ms Bhengu.

The committee took an issue with the department’s plan to outsource some responsibilities to Sefa and Seda (Small Enterprise Development Agency), saying the agencies lacked capacity.

“The department should build its own internal capacity and that of local economic development (LED) in municipalities, in order to take full control of its deliverables,” said Ms Bhengu.

The committee further welcomed a report from the Minister that a process to appoint a small business advisory council will be finalised in two weeks’ time.

Finally, the committee has adopted the budget vote report, with amendments.

South Africa: Minister Dlodlo to host a Media Breakfast ahead of the Budget Vote in Parliament 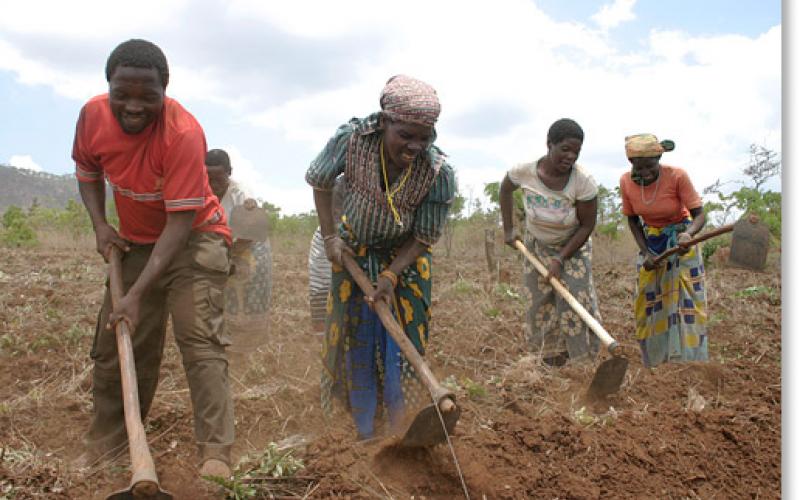