PRETORIA, South Africa, May 23, 2018,-/African Media Agency (AMA)/- The South African High Commissioner to Kenya, Ms Koleka Mqulwana says South Africa and Kenya are working hard to level the balance of trade by enhancing bilateral and investment relations. Mqulwana was speaking during the Trade and Investment seminar i in Nairobi, Kenya.

According to Mqulwana, in recent high level interactions between the two countries, the vibrant trade relations were noted with satisfaction. She said however, it was also acknowledged that there remained an immense untapped potential to expand, both in value and volume terms in two countries.

“There are several other initiatives being undertaken in enhancing the ties of friendship and cooperation between our two countries to bring our people closer together. These are in areas such as education, research, security, defence, immigration, biodiversity, conservation and management,” said Mqulwana.

Mqulwana added that the presence of the South African delegation in the country demonstrates the growing interest enhancing trade and investment relations between the two. She urged businesspeople to engage and deliberate with a view of making contacts, seeking partnerships and develop business relations.

Speaking at the same seminar, the Chief Executive Officer of the Kenya National Chamber of Commerce and industry, Ms Angela Ndambuki said Kenya was promising place to do business with growing markets and good opportunities, and more importantly, there is a widespread intellectual appreciation amongst Kenyans.

“The private sector in Kenya is generally vibrant and in good health making the country a promising place to do business with growing markets and good opportunities. For us to succeed in the private sector, we need a conducive business environment, to which the government of Kenya has been able to offer for both local and international investors,” she said. 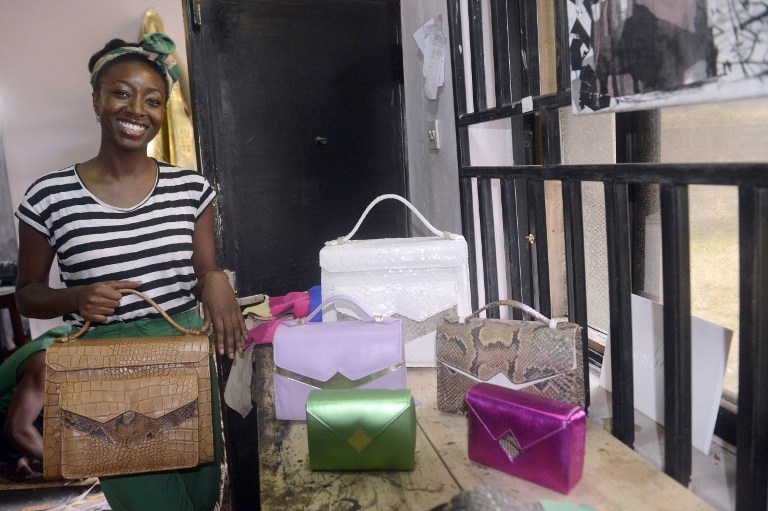