Mr. Nyanduga welcomed the adoption of the first-ever Joint Programme on Human Rights in Somalia and urged the international community to support the ground-breaking initiative

MOGADISHU, Somalia, May 7, 2018,-/African Media Agency (AMA)/- The Independent Expert on the situation of human rights in Somalia, Bahame Tom Mukirya Nyanduga, has condemned recent terrorist attacks in the country, and called for the immediate release of all children kidnapped or recruited as fighters in the country’s armed conflict.
“The abduction of children by the Al Shabaab group and their recruitment and use by Government security forces in the armed conflict constitute a grave violation of the children’s rights,” the expert said in a statement at the end of a six-day mission to assess the human rights situation in the country.

Mr. Nyanduga commended the Government for measures taken so far to rehabilitate children captured in combat, and for recognizing that such children were victims, but he urged the authorities to act now to stop children being used in the fighting. The expert also called on the Government to build rehabilitation centres to address the plight of children associated with Al Shabaab.

He welcomed action by both the Government and the international community to reduce loss of life from famine, but made clear that more had to be done urgently to help thousands of people forced to leave their homes because of flooding.

“The Government must commit itself to addressing this recurring problem by adopting a range of durable solutions, including the relocation of victims to higher ground,” the expert said.

He hailed the Government for some human rights improvements, including ending the practice of executing in public those convicted of terrorism-related offences, but made clear there was still much more to be done to improve human rights more generally in Somalia.

Mr. Nyanduga also called for measures to halt the marginalisation of minority clans and people forced to move from their homes to other parts of Somalia. He also urged the Government to provide a legal framework to protect people with disabilities.

The expert called for a comprehensive review of the country’s traditional dispute resolution framework and urged steps to ensure that traditional elders protected women against female genital mutilation, rape and other sexual and gender-based violence while respecting international human rights standards.

The Independent Expert also wanted to see a strengthening of the justice sector, in particular the police, judiciary, related ministries and other institutions crucial for underpinning security sector reforms.

Mr. Nyanduga welcomed the adoption of the first-ever Joint Programme on Human Rights in Somalia and urged the international community to support the ground-breaking initiative.

During his visit the Independent Expert met a range of people including ministers, members of the judiciary and those representing civil society. He will submit a report with recommendations to the Human Rights Council in Geneva in September 2018. 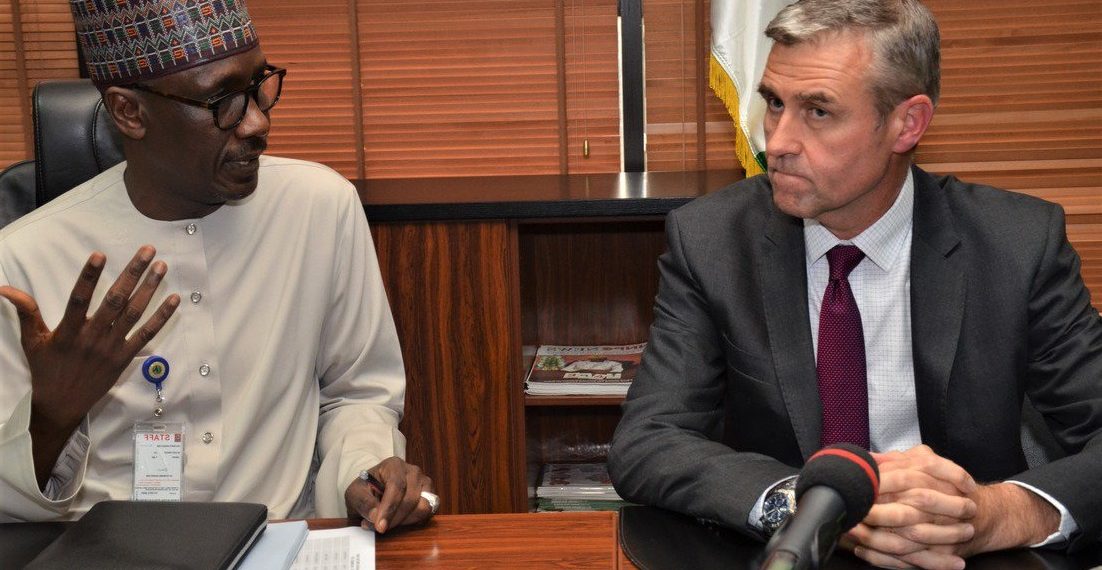