LICSIP is a 4-year programme, which seeks to create a vibrant, competitive and profitable cocoa economy driven by farmer groups or associations and private sector supply chain actors

MONROVIA, Liberia, May 9, 2018,-/African Media Agency (AMA)/- Solidaridad West Africa and the European Union have launched the Liberia Cocoa Sector Improvement Programme (LICSIP) on the campus of Cuttington University in Suakoko, Bong County. The event brought together over 400 smallholder cocoa farmers who are currently participating in the programme, as well as other stakeholders of the cocoa sector. LICSIP is implemented in partnership with the Liberia Ministry of Agriculture and mainly funded by the European Union.

The Liberian Minister of Agriculture, Dr. Mogana Flomo, who formally launched the programme encouraged cocoa farmers to embrace the programme.

“As we launch LICSIP today, I entreat all Liberian cocoa farmers and actors to give their utmost support to the programme as cocoa can mean a lot to livelihoods and our national economy,” said Dr. Flomo.

LICSIP is a 4-year programme, which seeks to create a vibrant, competitive and profitable cocoa economy driven by farmer groups or associations and private sector supply chain actors, within a robust national regulatory and institutional framework. Solidaridad West Africa implements LICSIP under the auspices of its Liberia country office.

With our vast experience in developing sustainable cocoa supply chains in West Africa, Solidaridad will promote yield intensification through farmer education and provision of services, and facilitate an enabling cocoa policy environment that helps to improve cocoa quality to make it attractive for the international market”, said MacArthur Pay-Bayee, Country Representative of Solidaridad in Liberia.

European Union Ambassador H.E. Hélène Cavé said the objective of LICSIP is to put Liberia on the map again for sustainable cocoa production. “We are hoping that by the end of this project we will see chocolate produced with sustainable Liberian cocoa on the shelves of supermarkets in Europe and around the World”.

She emphasized that there are no reasons why Liberia has to lag behind other countries in the Region and in the world on cocoa production. She also encouraged beneficiary farmers to respect the environment, especially the forest, as consumers these days’ demand sustainable cocoa.

LICSIP falls under the EU-Liberia Agriculture Programme, which is part of the 2014-2020 National Indicative Program (NIP) for the 11th European Development Fund.

The project targets about 5,000 smallholder cocoa farmers, with at least 30% women. LICSIP will support the planting of about 3,800 acres of improved cocoa before the close of the project in 2021. Bong, Nimba and Lofa are the primary counties involved at the moment.

The core implementation strategy of LICSIP is to promote farmers’ access to a bouquet of production support services that lead to farm intensification, rehabilitation of moribund farms, on-farm diversification, extension services through the set up and operation of Centres for Cocoa Development (CCDs). Cocoa companies, farmer organizations and other supply chain actors will operate the CCDs in the cocoa regions as small medium enterprises (SMEs) to provide sustained services. LICSIP is working with sector stakeholders and will address and promote an improved institutional, policy and regulatory framework and a national cocoa platform to contribute to improved sector governance, and access to employment (with special focus on youth and other vulnerable groups).

Distributed by African Media Agency (AMA) on behalf of Delegation of the European Union to Liberia. 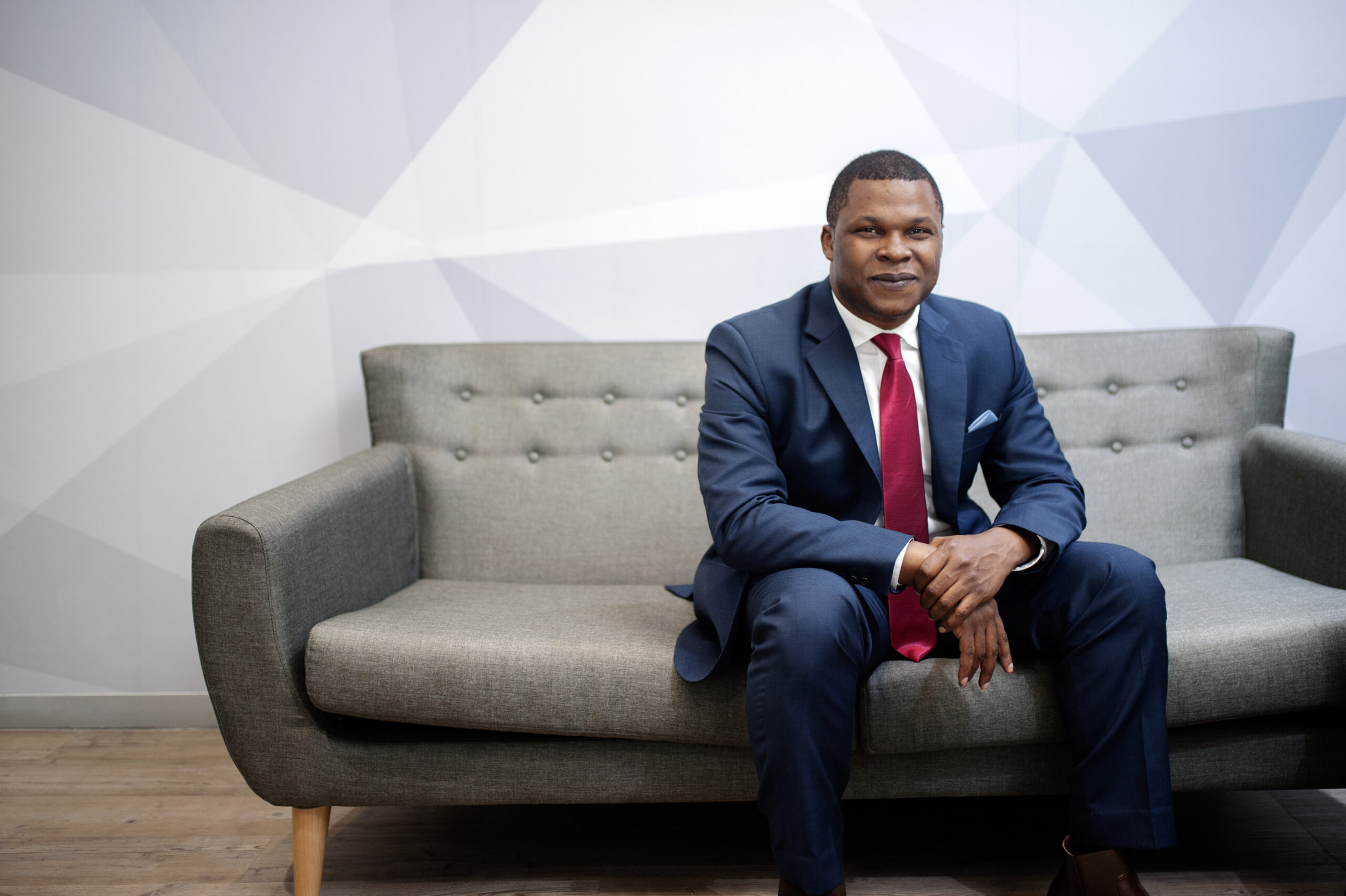