Nigeria’s President Muhammadu Buhari have said his participation in politics is out of a commitment to serve, and not for wealth accumulation. 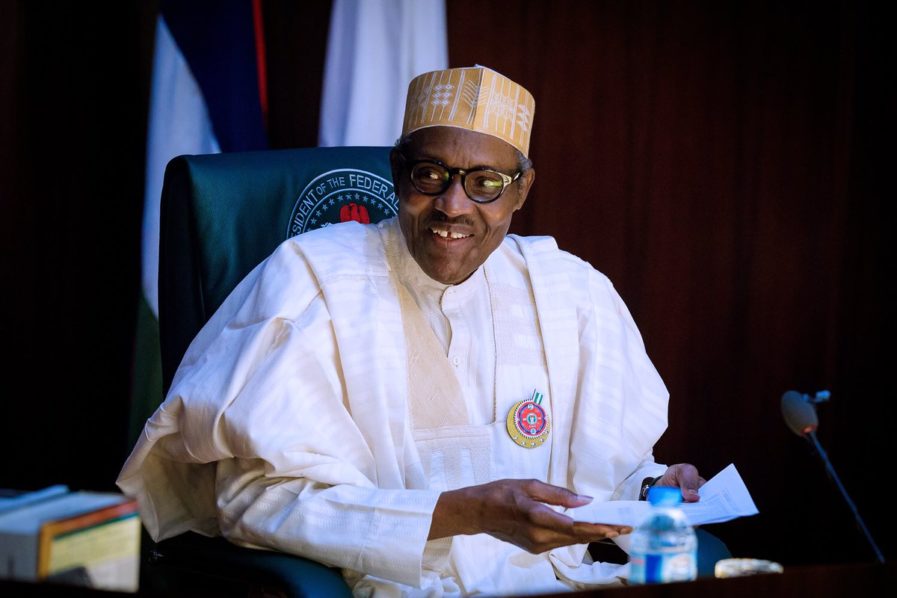 Speaking, Garba Shehu, senior special assistant to the president on media and publicity, said this on Saturday at the All Progressives Congress (APC) ward congress held at Bayagida Model Primary School, Katsina state.

According to Garba, Buhari, joined Nigeria’s political sphere after his retirement from the military, he saw that the country “needed an intervention for fairness and justice”.

Buhari had said he is seeking re-election because of the“clamour by Nigerians”.

“I am not in politics for fun, frivolity or to amass wealth, I have always been driven by a deep sense of commitment to make a difference to the lives of our people,” Buhari said.

“After my retirement from the army, watched as events unfolded on the political turf, and realised the country needed an intervention for fairness, justice and inclusion of Nigerians in the issues that affect their lives.

“After going to the court so many times to challenge results of elections in 2003, 2007 and 2011, and going up to the supreme  court, I concluded that ultimately it is God who determines who will win elections, and in 2015 I got here.”

The president called for patience, maturity and orderliness as the 2019 elections’ calendar begins to unfold, urging political parties, candidates and the electorate to put the country first. 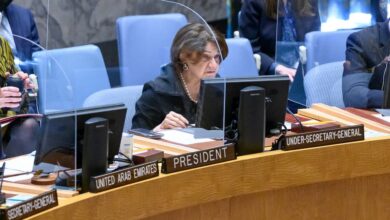